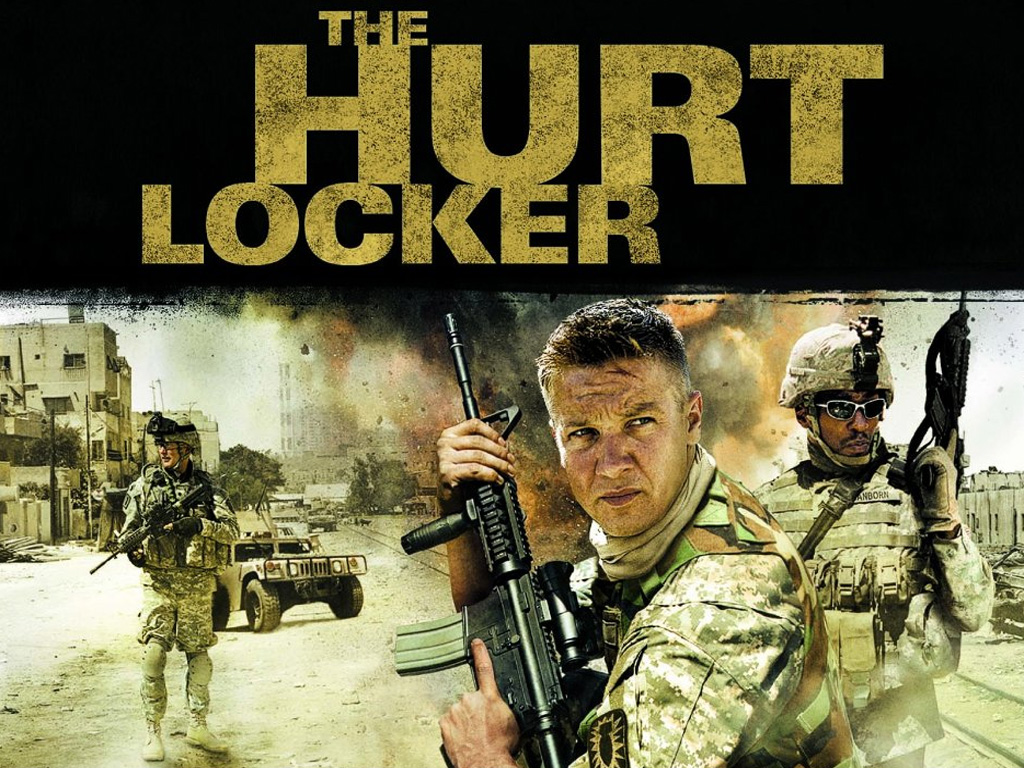 Kathryn Bigelow’s 2009 Oscar-Winning film The Hurt Locker is as much of war film as it is a character study. It examines members of an American bomb squad in Iraq and how they psychologically cope with the stress of their jobs. The film’s main character is Staff Sergeant William James (played by Jeremy Renner), the head of the explosives disposal unit who feels right at home in the field. His team, comprised of Sergeant J.T. Sanborn (Anthony Mackie) and Specialist Owen Eldridge (Brian Geraghty), are unnerved by their icy-calm new team leader and his reckless methods. But despite his outward enthusiasm for his job, the safety of his team and that of civilians come first. 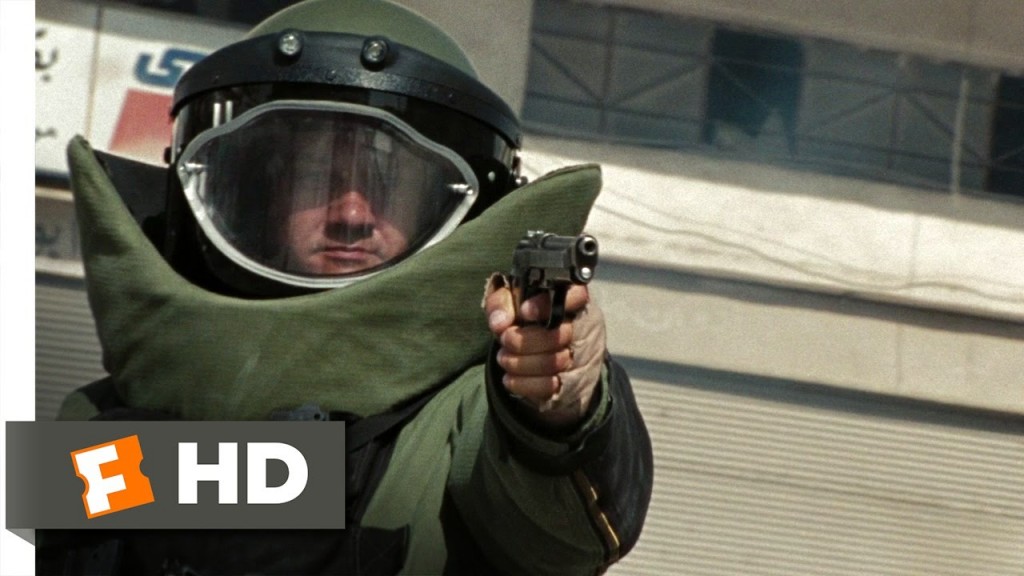 This scene below shows why Staff Sgt. James is proficient at his job. He dons a heavy protective suit in the sweltering Iraqi heat to find and disarm a bomb, and gets a distraction. How does he deal with it? With a mix of both calm and menace.