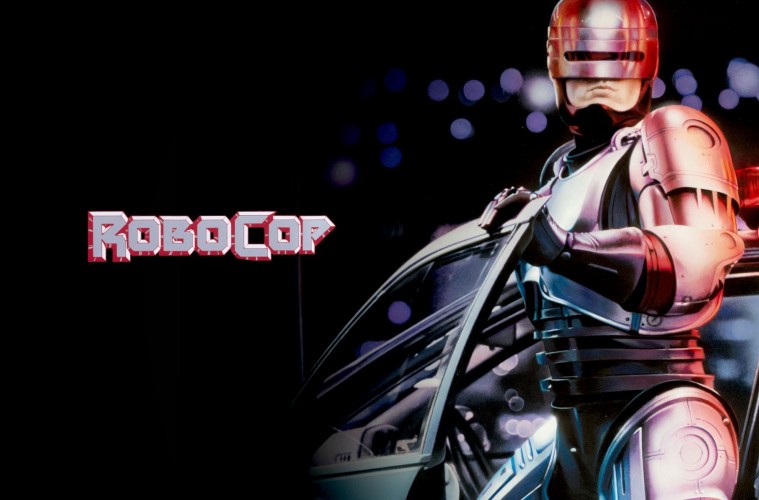 Everyone knows ‘RoboCop’ by now. One of the most violent and most foul-mouthed classics in cinema history. Beloved by every real movie fan in the world. But have you ever wondered how such a movie makes it to TV stations? With networks shy of violence, language and nudity, how could a movie like ‘RoboCop’ ever be aired? Well… Badly is the answer. TV stations are notorious for their censorship of  movies. The channels of Great Britain for example are well-known to savagely edit both action and comedy movies, even when aired after 9 pm. But where they choose to simply edit scenes badly, US stations have a more stylistic approach to it. Replacing cuss words with hilarious alternatives, covering nudity with some very clever computer efforts, and editing violence and gore down to the point where there’s very little of the original movie intact.

As I live in Dublin, Ireland, I am familiar with the UK way of censoring movies, as we get a lot of their networks in our own country. Some of it is horrendous. Jean-Claude Van Damme’s ‘Universal Soldier’ was especially bad fifteen years ago, with the network severing almost every major action scene, leaving the movie literally minutes shorter. I still remember that now. But If I want to see how the Americans do it, YouTube is the only way. I’ve seen many of these movie edit montages, but I haven’t seen one quite as wonderful as this ‘RoboCop’ one. Right from the start I’m laughing hard, as I hear words like “Scumbag” constantly replaced with “Crumbag”, and even hear completely different voices that sound nothing like the characters, along with bad lip-sync (Think Steven Seagal’s recent Direct-To-DVD output). Even the over-reaching to block the word “Asshole”. It’s hysterical. But the best of all, just read the title of this piece. Absolutely fantastic, I cried laughing. If anyone knows what a “Mother Crusher” is, please let us know. I hope you enjoy this video as much as I did. I need to watch it again. It’s comedy gold. Horrible treatment of an iconic classic, but almost just as fun to watch.