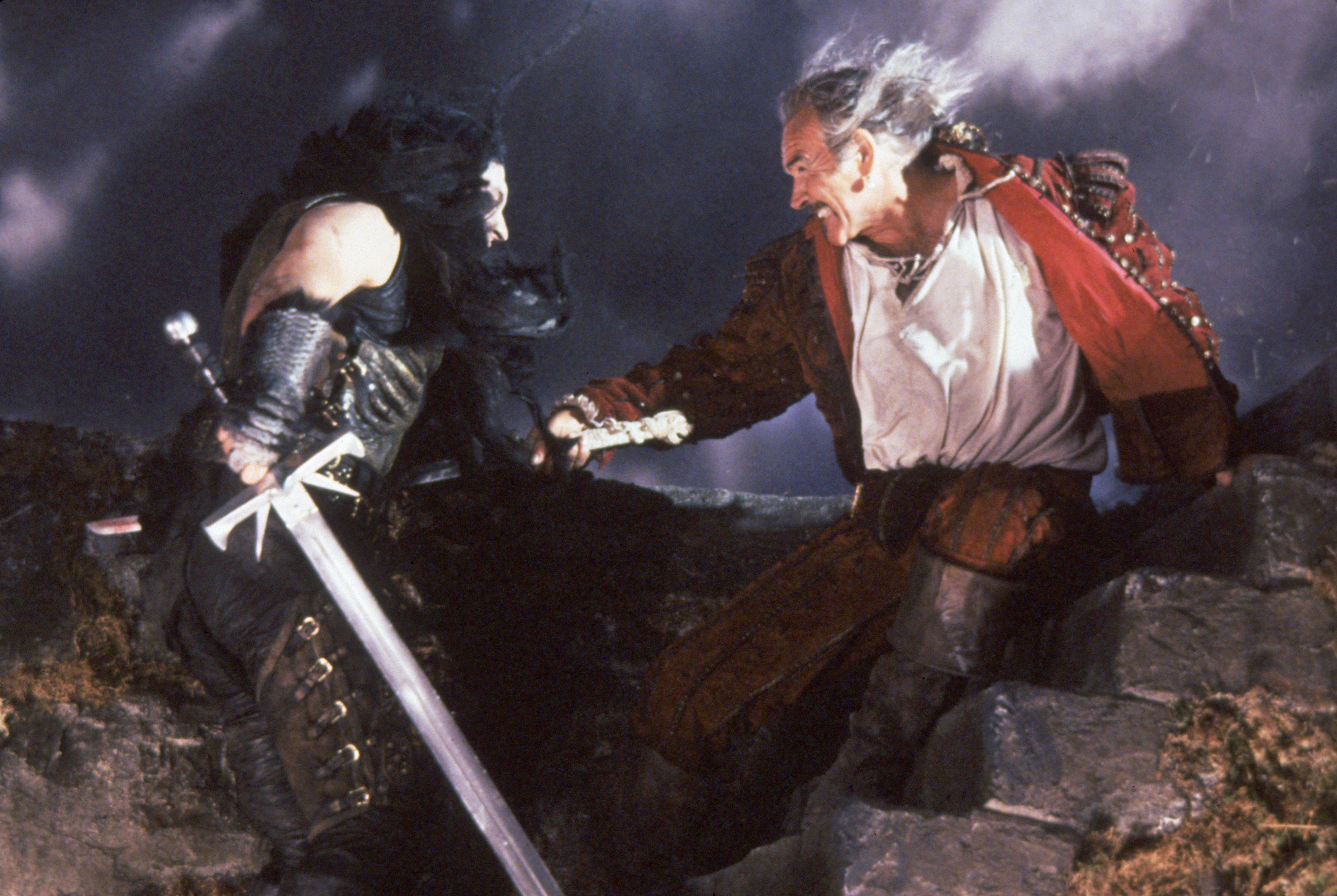 GREAT MOMENTS IN ACTION HISTORY: RAMIREZ VS. THE KURGAN

“Highlander” was an action film starring Christopher Lambert, Sean Connery, Clancy Brown, and Roxanne Hart. Released in 1986, the story is about a group of immortals who have to battle until only one is left. They’re humans who discovered their immortality upon their first mortal death. The only way to kill one of them for sure is through decapitation. When that happens, the killer receives all the power and knowledge that the now-deceased immortal obtained throughout his/her life. This phenomenon is called “the Quickening”. 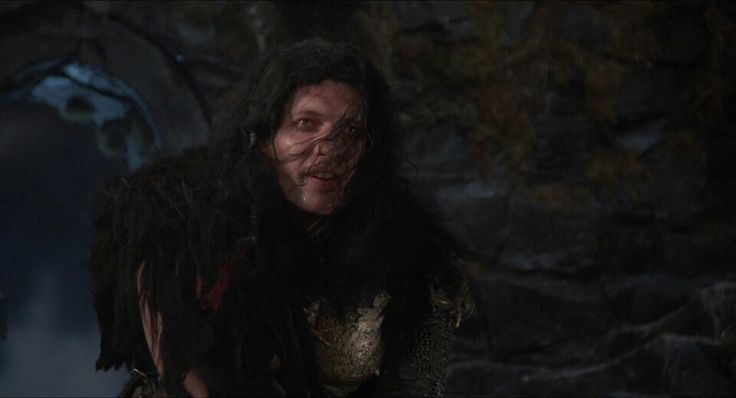 The movie’s action-packed and clearly dated, but this fight scene below is my favorite. Connery plays immortal swordsman Juan Sanchez Villa-Lobos Ramirez (just an alias, his character was born Egyptian) fighting the Kurgan (played by Clancy Brown), a powerful savage warrior from the Steppes of Russia and is the most powerful on the immortals. Their duel tears apart their surroundings with a thunderstorm in the backdrop. It’s also cool how Brown’s Kurgan looks like he’s catching the Holy Ghost after taking Ramirez’s Quickening.