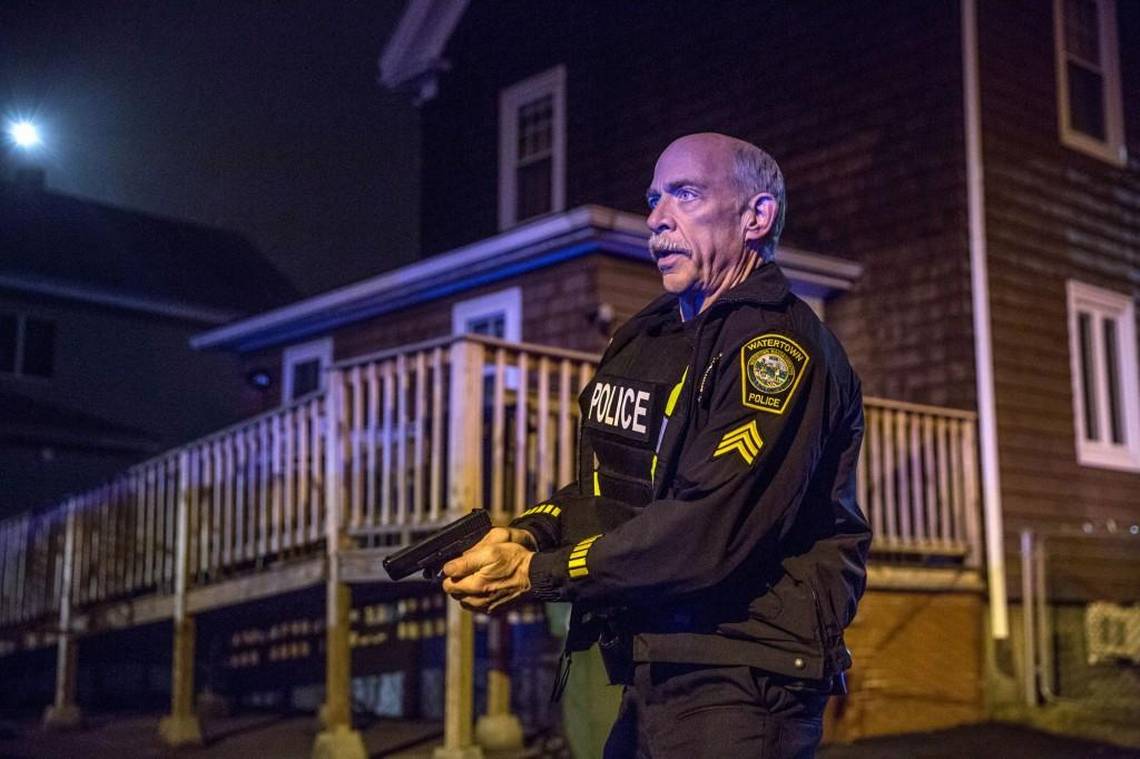 Peter Berg’s 2016 film Patriots Day was about the real-life bombing at the Boston Marathon in 2013 and the manhunt for the perpetrators. Starring Mark Wahlberg, Kevin Bacon, John Goodman, J.K. Simmons, Michelle Monaghan, and Alex Wolff, the films shows that aftermath of the bombing, it’s gore, and gives a humanity to its characters, even to the bombers to an extent, the Tsarnaev brothers. One part of the film that got my attention was when the bombers drove a stolen car in Watertown, MA and were cornered by the city’s police department. The shootout between the Watertown police department and the bombers (armed with pipe bombs and a handgun) was an epic part of the movie, as was the eventual capture of the remaining bomber. Check it out below: