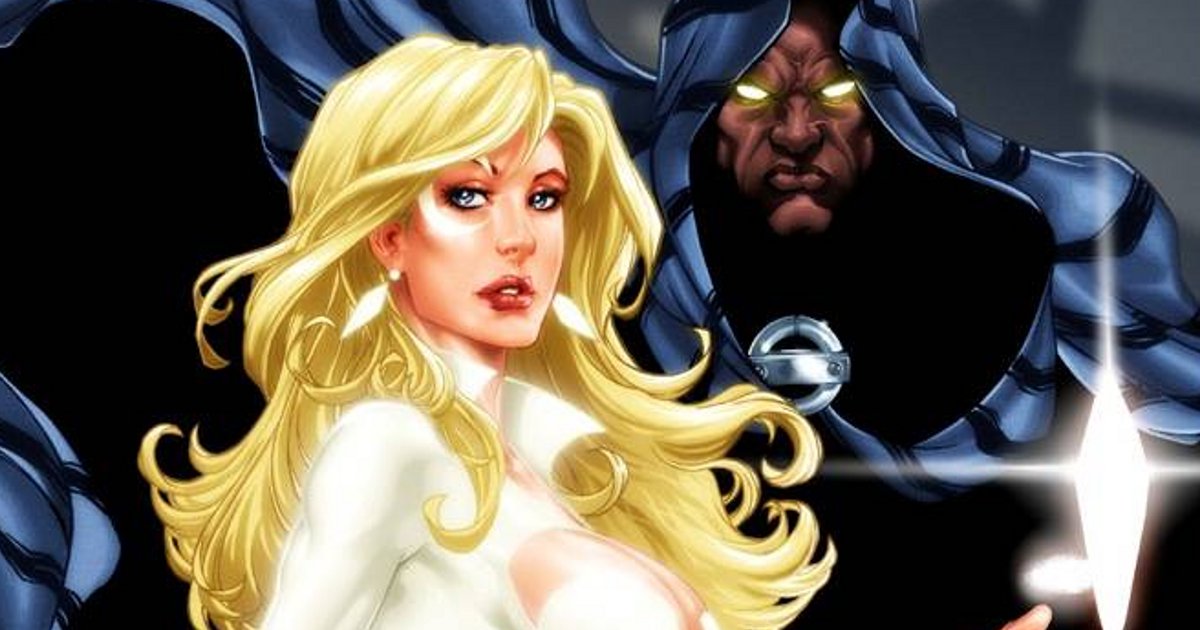 The ABC-owned network Freeform (formerly ABC Family) will be airing their first straight-to-series Marvel television show in the next few months. After years of anticipation, the Marvel Comics duo Cloak and Dagger will finally have their own live-action TV series. The story of the series will be geared towards Freeform’s young adult demographic. Though no writer has yet been hired for the plot and script, Marvel Television and ABC Signature Studios will co-produce the series. 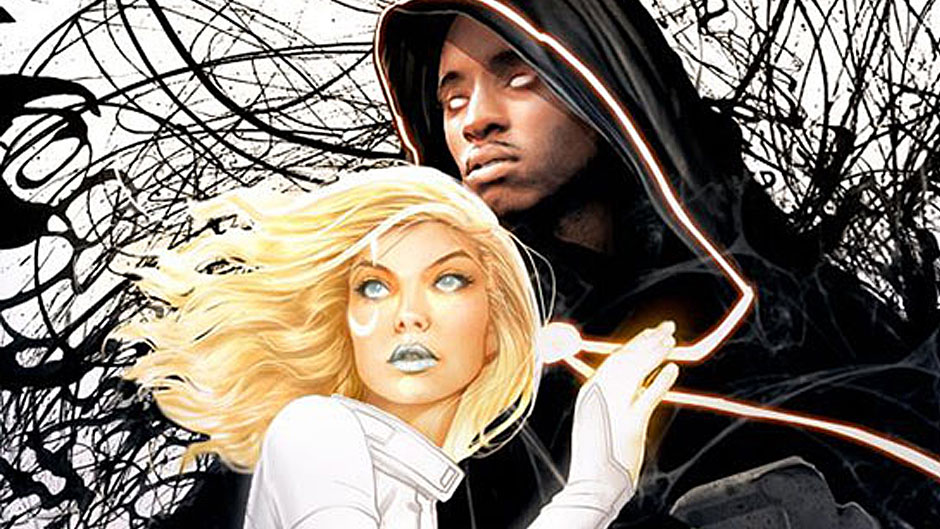 Here’s some background on the characters: Both Cloak and Dagger (real names are Tyrone Johnson and Tandy Bowen, respectively) are runaway teenagers from different backgrounds. Tyrone’s a Black kid from a poor neighborhood in South Boston and has a chronic stutter; Tandy comes from a privileged WASPy background in the affluent suburbs of Ohio. Both runaways and meet by chance in New York City, and then get kidnapped by drug dealers who use them as guinea pigs. They get injected with a new drug that didn’t kill, but imbued them with super-powers. Tyrone can now become and generate pure darkness, teleport short and long distances, and have his body act as portal to a dimension of darkness to which he sends criminals and feeds off their energy. Tandy can generate purifying light daggers that can cure drug addictions, mental illnesses, and be used to stun opponents. Cloak’s hunger is near constant, so he replenishes himself with Dagger’s light. They then use their newfound powers as street vigilantes, bringing the fight to criminals and protecting innocents. They often cross paths with other urban costumed heroes like Spider-Man, who sometimes abhors their methods.

I’m skeptical about this series because it’s set to air on a channel that’s family oriented. Considering the backgrounds of the characters and the dark urban underbelly that comprises their battlegrounds, the series is better suited for Netflix. Netflix co-produces and airs the Marvel live-action shows that are too rated R for TV and movies. If you’ve ever read any of their books, you’d no doubt attest that Cloak and Dagger belong with the gritty, street-level peers on Netflix. Though I’m worried that Freeform will water it down and turn into something resembling Twilight, I’ll have an assessment once I see it.