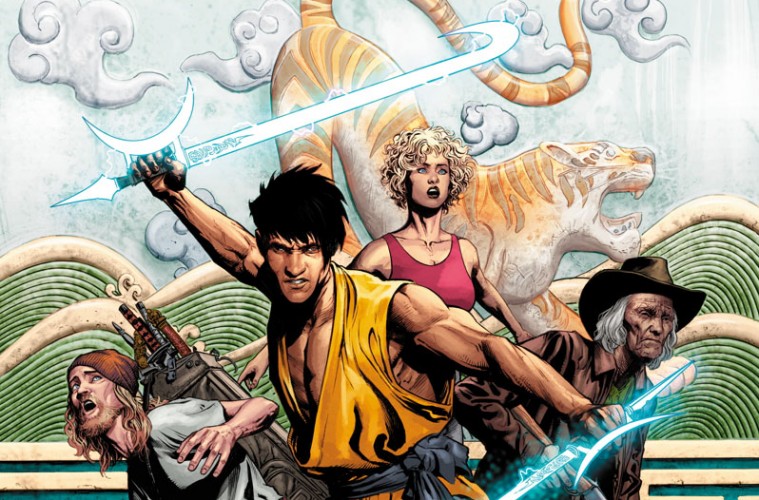 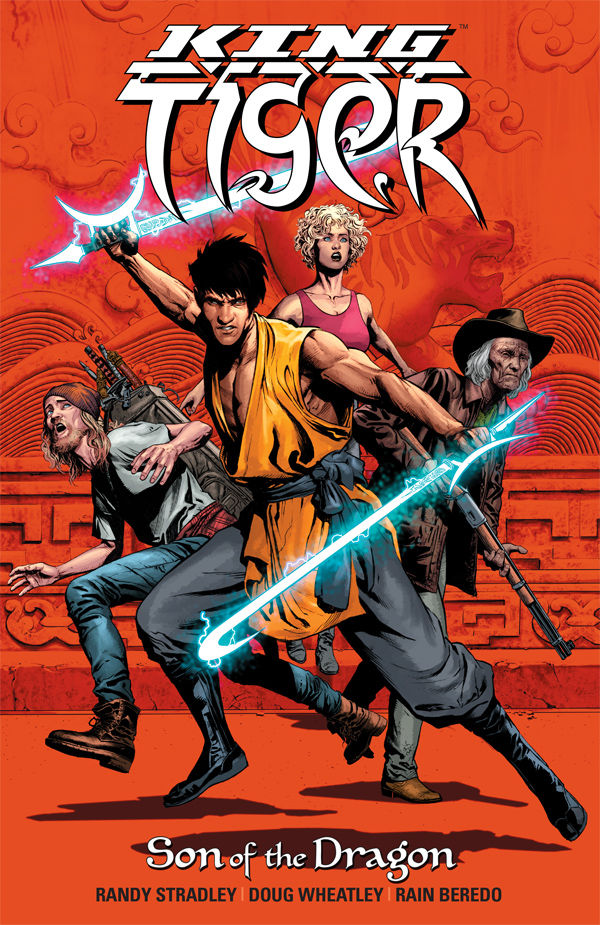 ABOUT: The story begins with Milo SturgEs, a shell-shocked veteran who had previously served in Afghanistan. Readjusting to civilian life has been a struggle for him. His trauma was so deep that it made him suicidal. However when he hears of a mystic named King Tiger, he makes a sojourn in Nevada’s burning desert to find the mystic’s fortress. He hopes that the man can heal him. When he gets there and inadvertently saves King Tiger’s life, Milo becomes something of an apprentice to him. 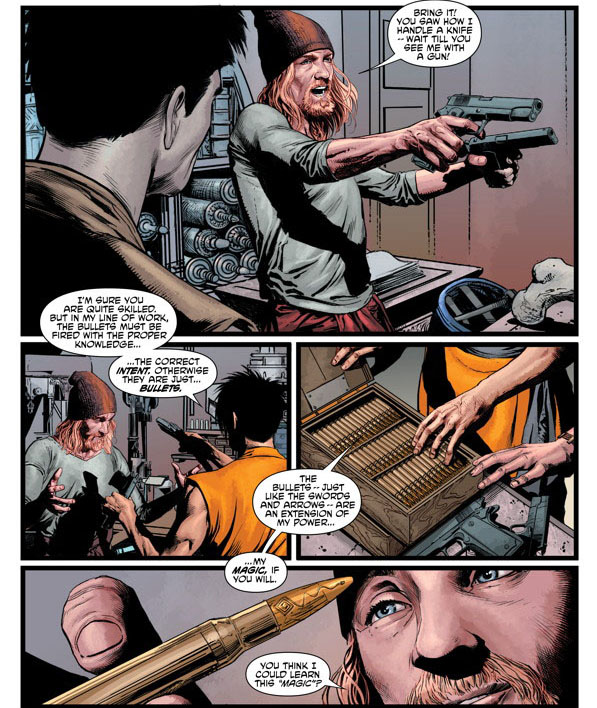 At this point, it becomes King Tiger’s story as more information is revealed about him. He’s an Asian martial arts/mystic with an American girlfriend named Rikki, a guardian angel/confidant named Lookfar, and a past involving a demonic heritage. It turns out that Milo is actually half-human and half-demon, which explains his affinity for sorcery. It’s also one of many things that he has not explained to Rikki. It’s not long before his demonic father and siblings catch up with him, put his secrets all on full-display for his loved ones to see, and force him to save the world from his demonic family’s destructive schemes. 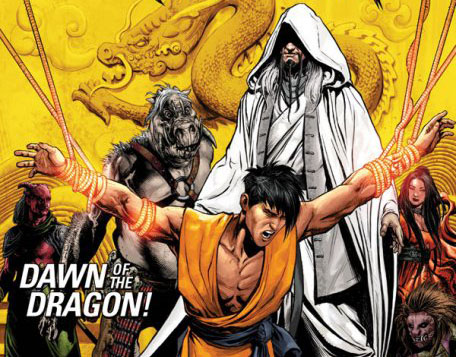 MY TAKE: The introduction of Milo’s character was pure misdirection for bringing the main character. Randy Stradley’s story was good, but some characters have elements of established characters from Marvel. Milo seeking out a mystic for a special cure is reminiscent of Dr. Strange’s origin; his veteran status, war trauma, and knowledge of a spirit-spell bring Forge to mind; and then there’s the human/demon hybrid aspect of Tiger, his mystical heritage, and ultimate reconciliation of both halves of his nature remind me of Daimon Hellstrom’s backstory. But nonetheless, it was brought to life with Wheatley’s pencils. His dynamic approach to action scenes and character facial expressions makes me think of Ethan van Sciver.

Lookfar is like Stick from Daredevil, but without any of the abrasiveness. Rikki’s purpose is revealed at the end, but her annoyance with Tiger’s secrets comprises a large part of the story’s humor. Speaking of which, I like how Stradley cleverly gave a literal interpretation to the term “magic bullets”. The whole “hiding-to-escape-your-past” trope is is cliched and works in the case, largely because Tiger has quite a secret he wants kept quiet. Overall, I liked the story. Anyone who’s a fan of Kung Fu and Kill Bill will most likely enjoy this.

“KING TIGER: SON OF THE DRAGON, VOL. 1” consists of “King Tiger” miniseries and stories from “Blackout” #1–4 from Dark Horse. It is available both digitally and in print on March 9th, 2016.