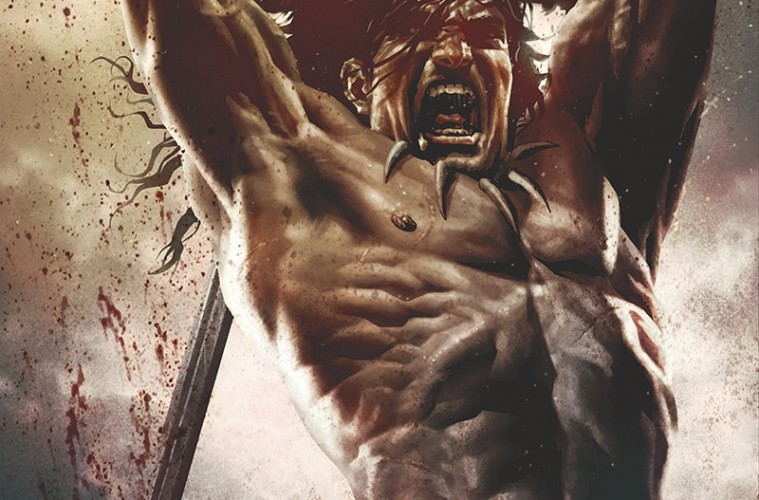 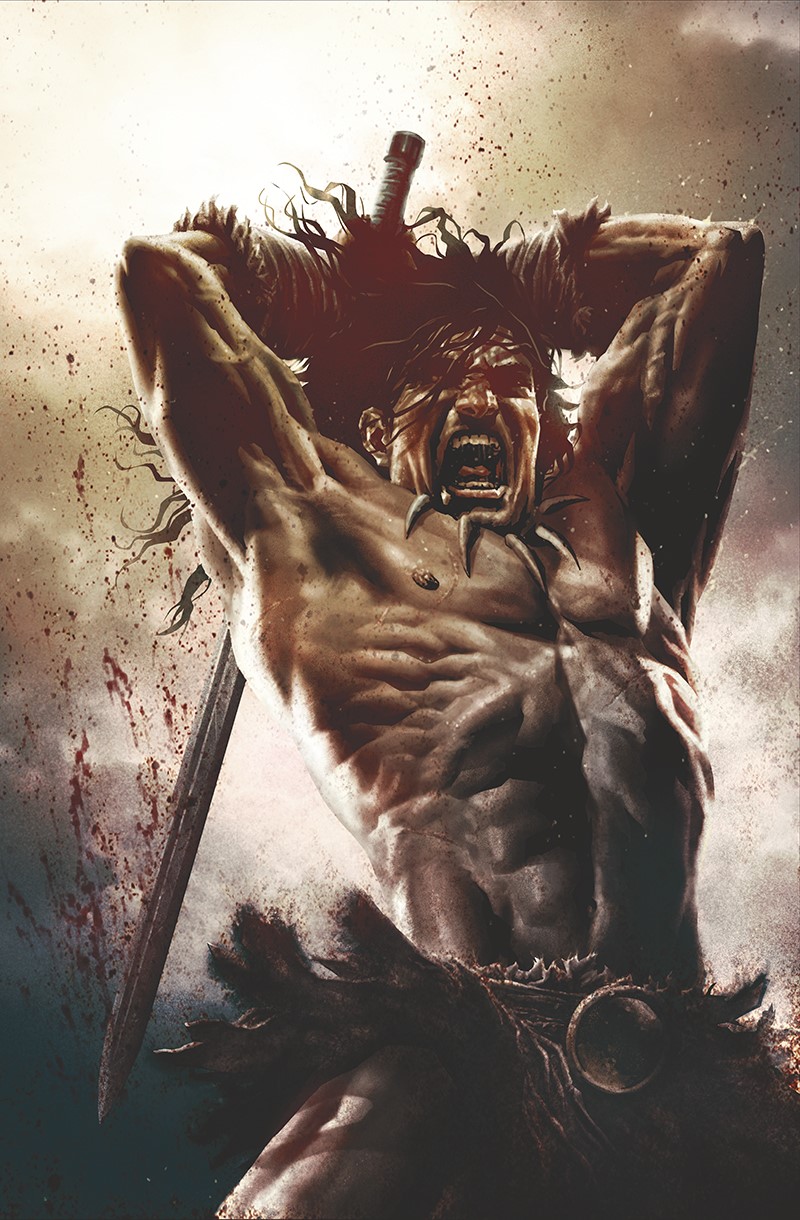 In the first issue of this pulse-pounding new series, Conan finds himself in uncharted territory—on the run!
Alone, battle weary, and with nothing but his sword, Conan of Cimmeria faces his inevitable death in the arid wastes . . . but instead stumbles into a camp of Kozaki raiders. With a knife at his throat and a band of Turanian hunters at his back, will the half-dead barbarian find a new ally in the Kozaki chief?

Conan the Slayer #1 is a perfect jumping-on point for new readers, as well as an action-packed adventure heavily rooted in Robert E. Howard’s original tales for devoted fans.

Conan the Slayer #1 will feature a cover and a variant cover by comics superstars Lee Bermejo and Mark Schultz! Conan’s newest adventures begin on July 13. Preorder your copy today at your local favorite comic shop.