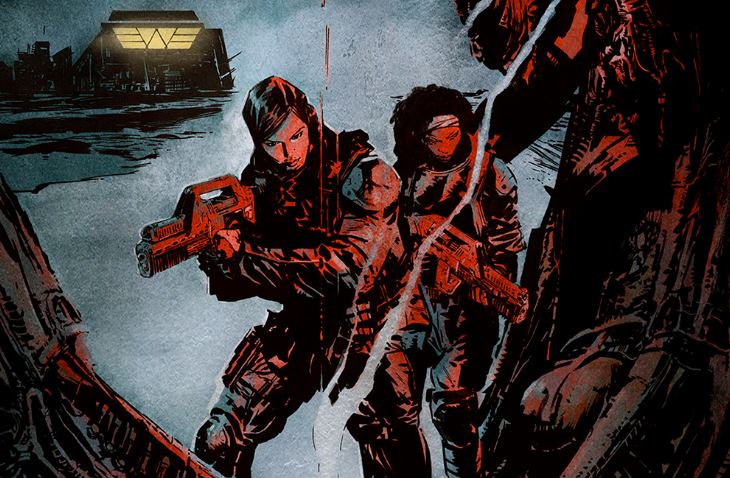 ELLEN RIPLEY’S DAUGHTER TAKES THE LEAD IN ‘ALIEN: THE RESISTANCE!’ 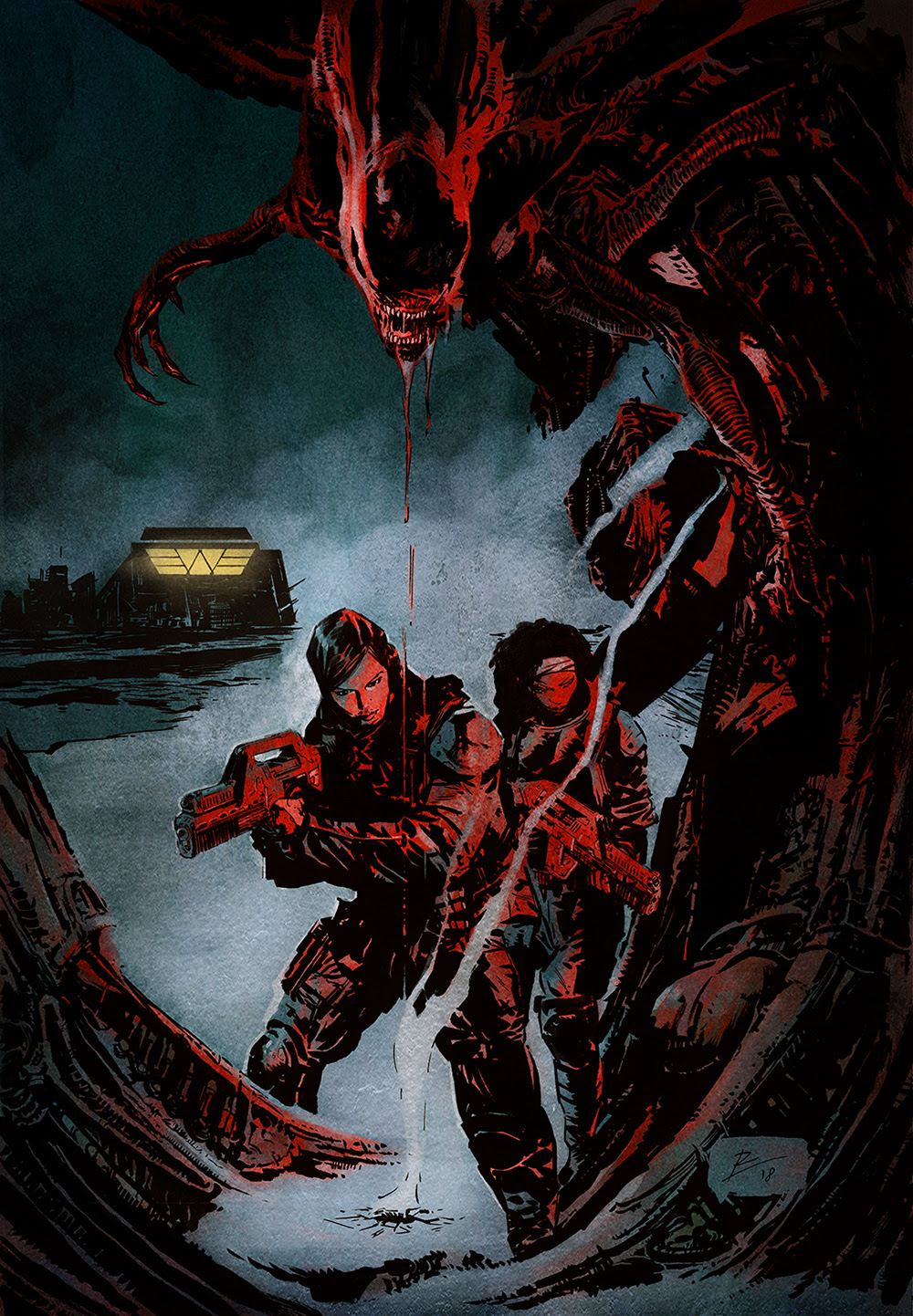 Aliens: Resistance follows the events of the popular video game Aliens: Isolation which starred Ellen Ripley’s daughter Amanda Ripley fifteen years after the events of the original film as she fought for survival against the monstrous xenomorph aboard a remote space station while attempting to uncover the hidden secrets of her mother’s disappearance from the insidious Weyland-Yutani Corporation. Now, in Aliens: Resistance, Ripley is kept silent by Weyland-Yutani now that the xenomorph threat has been brought to light. But when Zula Hendricks, the Ex-Colonial Marine from Aliens: Defiance, arrives in need of Ripley’s help to expose a sinister bio-weapons program, the duo teams up to lead a resistance against an upgraded arsenal designed to keep the darkest atrocities secret!

Aliens: Resistance #1 (of four) goes on sale January 23, 2019, and is available for pre-order at your local comic shop.