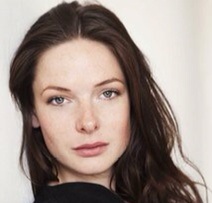 By @TheChewDefense
Hot off the heels of a scene stealing turn in the newest Mission Impossible movie, Rebecca Ferguson has been getting a lot of offers. One of those offers per Deadline is that Ridley Scott and team are trying to talk her into the one of the female leads for Alien: Paradise Lost A.K.A. Prometheus 2. 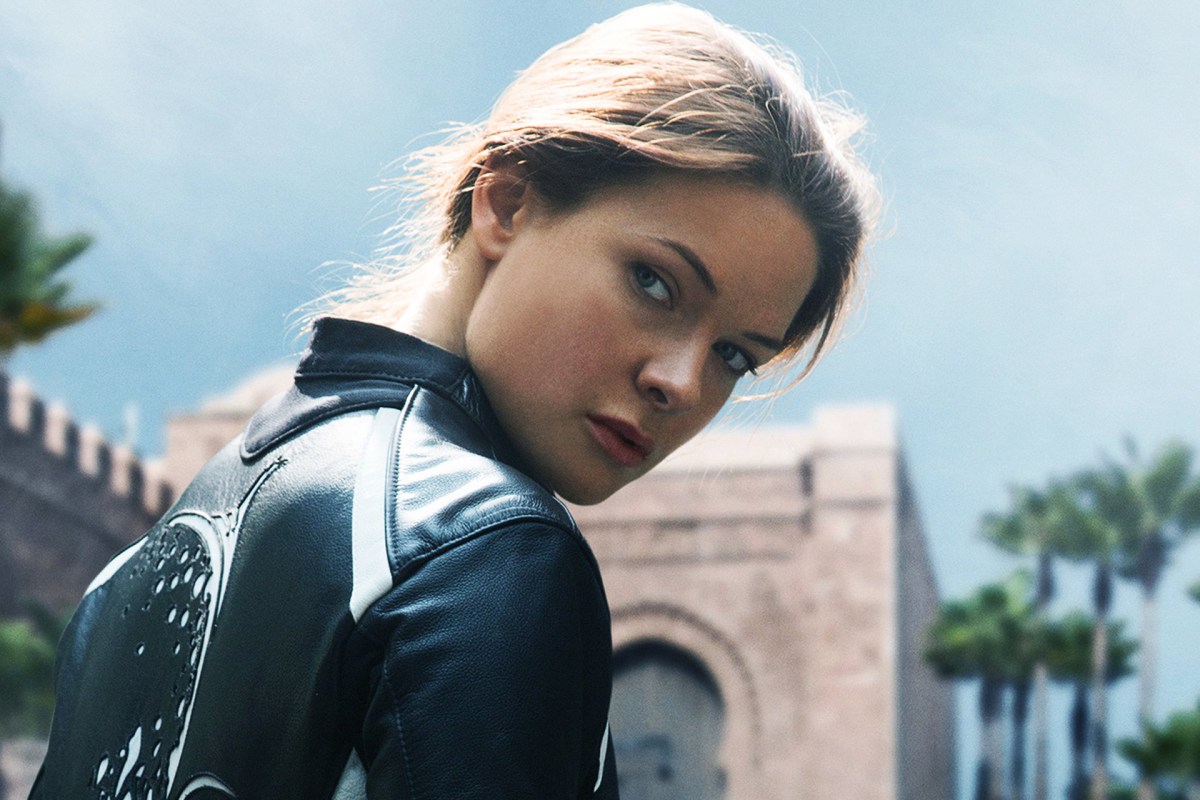 The actual quote from Deadline states the latest draft of the script is “very strong with a peach of a major female role.”

Per IMDB.com, Alien: Paradise Lost is being written by Jack Paglen (Transcendence) and rewritten by Michael Green (Green Lantern). Quite frankly both of those names don’t give off a lot of confidence, then again i was a fan of the first Prometheus so what do I know. No release date is set but Ridley Scott has stated he hopes to start shooting next year for a 2017 release date.