We love action in these parts. Healthy, crazy, balls to the walls action. But you can’t live off those movies. Every once in a while you need something different in your life. Something with a healthy dose of murder, mystery, with some damn gravitas to wrap it up. That’s right, you need a thriller! Something that keeps you guessing to the end and makes you question the characters sanity … and maybe your own.

I was lucky to come across Death Valley. Directed by T.J Scott (Gotham, The Strain), it’s a thriller in the classic sense, with a tight, simple story.

Billy (played by Lochlyn Munro) and Annie (Katrina Law) are on a drug fueled trip from L.A. to Vegas so that two of them can get hitched.  Along for the ride are Jamie (Victoria Pratt) and Roy (Nick Tarabay). They are married themselves and along for the fun. While the foursome are partying in their car while on the way to Vegas, a woman in her underwear runs at the vehicle firing a pistol. Bullets hit the car, Billy strikes her, and when all’s said and done these four people have a dead body on their hands and need to keep it together or risk ripping each other apart. 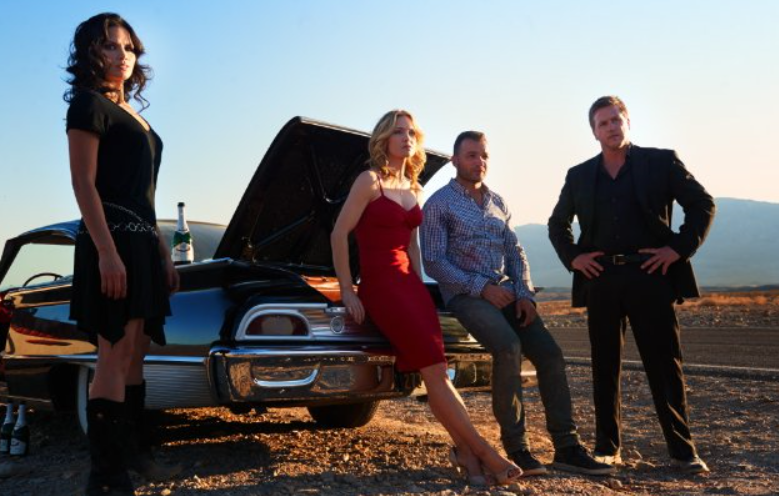 With such a tight story the cast needs to be good and all the players step up to the plate. Billy is played by Lochlyn Munro, who you may recognize from his roles in Scary Movie and Unforgiven. Of course he’s been in a bunch of projects since then and shines here as Billy Rich, an off the wall Hollywood producer out to marry his fling/wannabe actress Annie. Katrina Law plays Annie well, and brings sweetness and innocence to the role. Pratt and Tarabay round out this foursome, with Pratt giving a fantastic performance as the strung out Jamie and Tarabay playing an excellent foil to her as the tough but misunderstood Roy. Together this cast puts in serious work to ratchet up the tension and the payoff is a sexy ride that keeps you guessing. 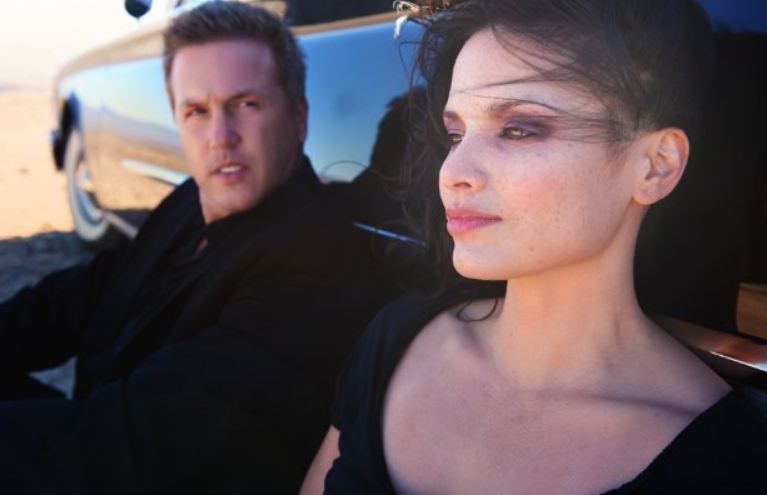 The 5th and possibly most important cast member in the is film is the dessert. The movie is beautifully shot, utilizing the sun-drenched scenery at every turn. It was one of the biggest surprises of the film, and hats off to director Scott for managing to make a movie this pretty with such a tight story.

And that’s when the movie is at it’s best. When these characters are wandering around and bouncing off each other — lost but still together — while under the surface still so close to falling apart.

When the movie drags, the plot is to blame. Thrillers thrive on secrets and big reveals, and some surprises in this film had me scratching my head asking “why”? It just felt like some things were thrown out to move things along despite obvious tension already being present. I feel like most of this stems from the Billy character. The performance isn’t bad, but some of the flip flopping he goes through can be tiresome. 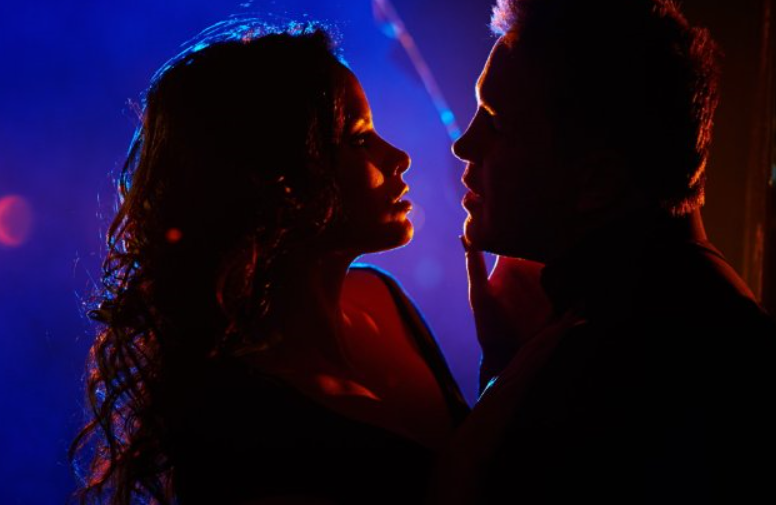 But is this movie worth a trip to the theatre or a red box rental? Totally. If you’re are in the mood for drug fueled desert craziness then this is the movie for you. It’s fascinating and edge-of-your-seat thriller that really catches the desolate beauty of the desert in a way that few movies can.

Death Valley is set to hit theatres October 20th. Check it out!

| Action A Go Go on Twitter and Instagram | Be sure to leave your thoughts in the comments section!