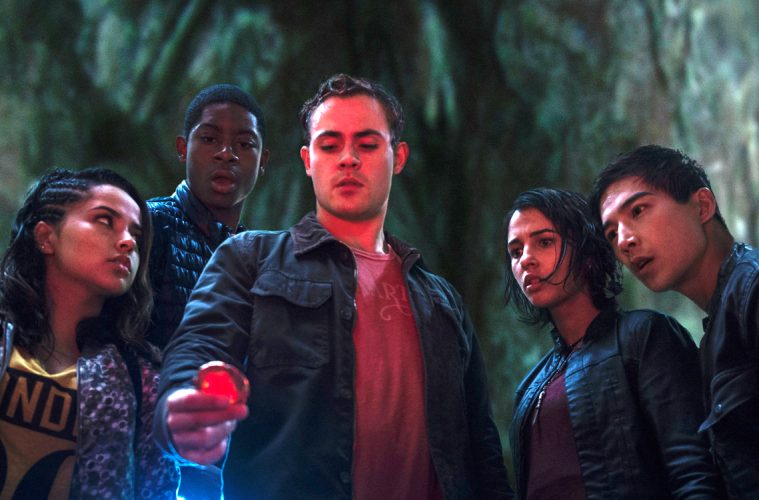 It’s not the first time, but it is happening more frequently and it will continue to happen, especially next February.

I’ve gone and seen a movie opening weekend. And in this particular instance, not just opening weekend, but on it’s first full day of being in theaters.

But I had a duty. I am not afforded the luxury of claiming to be an old school Power Rangers aficionado and not seeing the first Power Rangers movie in 20 years, and a rebooted effort of the original record breaking series. I had to be there to see this in a crowded theater filled with Crenshaw’s finest throwing racial slurs around over assigned seats. 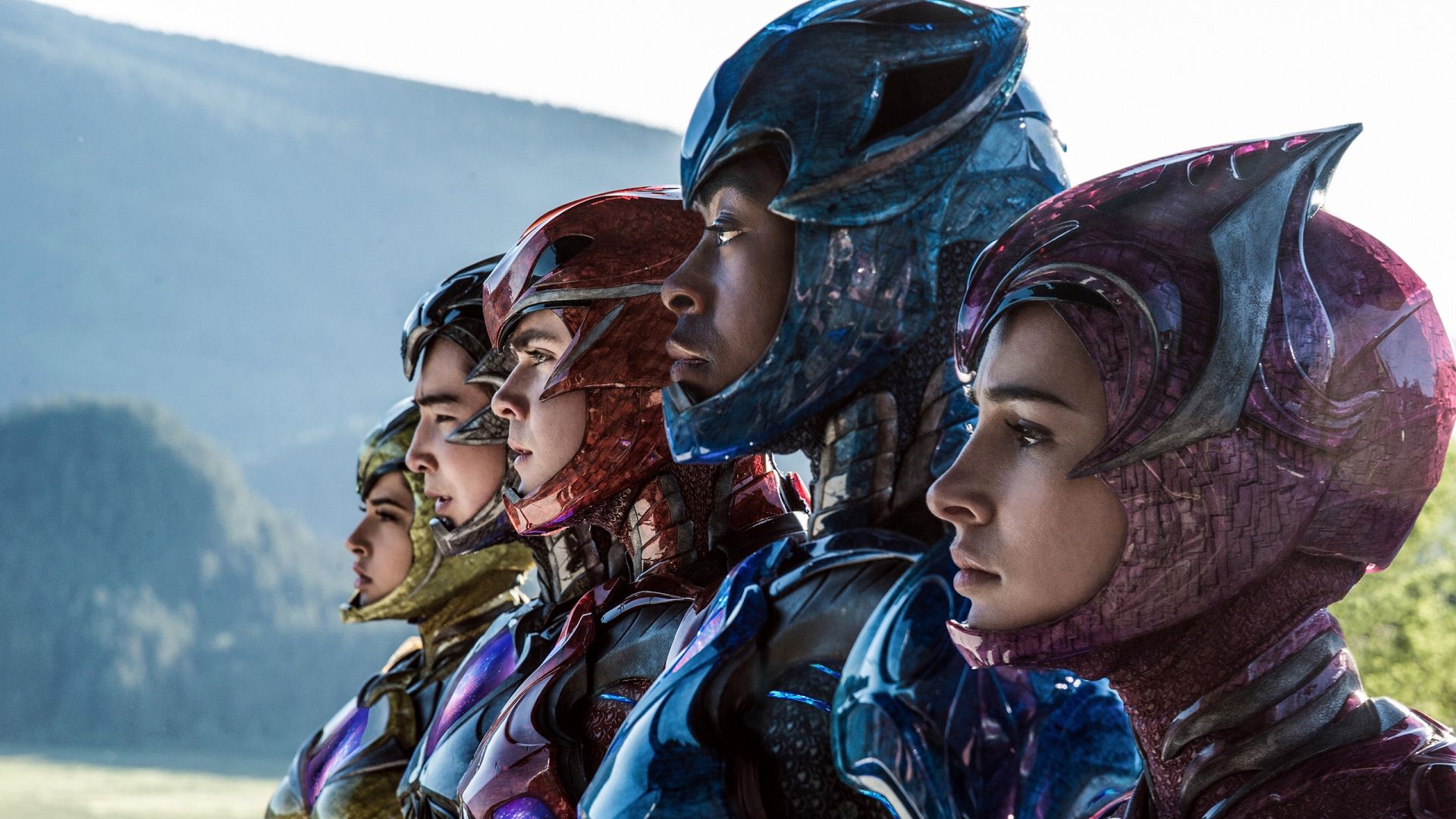 I was not disappointed. I didn’t really go into this film with many expectations. I reserved much of my judgment as details came out, not really feeling one way or another. Each piece of footage that emerged looked promising, but it all needed to be seen in the overall context of the film and I am satisfied with the result. My relatively spoiler free thoughts:

Have you seen the film? Drop your thoughts in the comments below. Haven’t seen it yet? Then get thee to a theater post haste. Power Rangers is in theaters now.