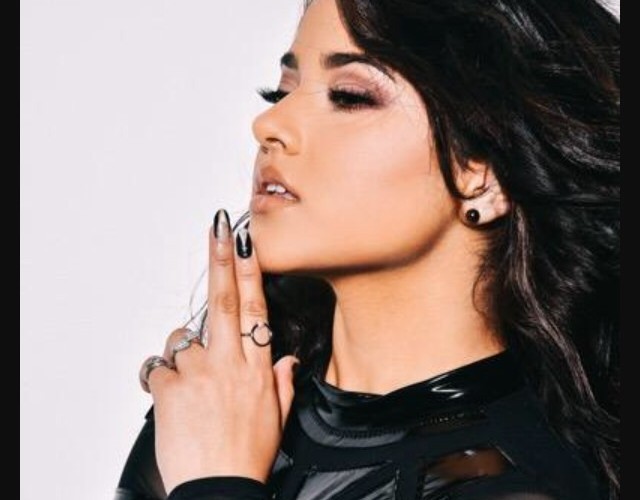 Also per the Power Rangers Twitter, they are using the names of the original Power Rangers characters. So it’ll be Naomi Scott as Kimberley the Pink Ranger, Dacre Montgomery as Jason the Red Ranger, RJ Cyler (Me, Earl & the Dying Girl) as Billy the Blue Ranger, Ludi Lin as Zach the Black Ranger & Becky G as Trini the Yellow Ranger. RJ Cyler is the biggest name of the cast as he was Earl, the co-lead in Me, Earl & the Dying Girl.

Power Rangers comes out January 17, 2017 and is directed by Dean Israelite, best known for Project Almanac (which in my mind is not something to be hopeful for.)

If you dare, watch Becky G’s music video for “Shower” below.