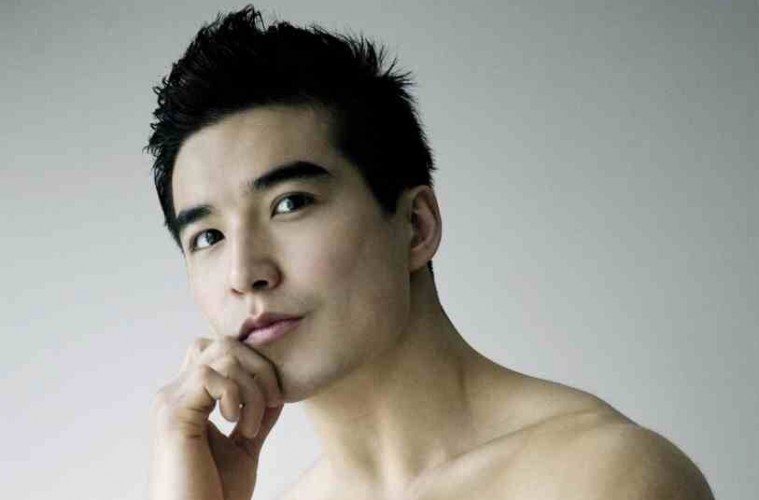 A few weeks ago Lionsgate announced that the Pink Ranger had been cast in the upcoming reboot of the popular kids series. Now they’ve announced who the Black Ranger will be!

Ludi Lin is known for starring in the popular Chinese film “Monster Hunt”. Unknown Dacre Montgomery has been cast as the Red Ranger and the film will be directed by Dean Israelite (Project Almanac). It looks like they’re going for mostly unknowns at this point. It’ll be interesting to see if they cast a name actor as the Green/White Ranger or as one of the villains. 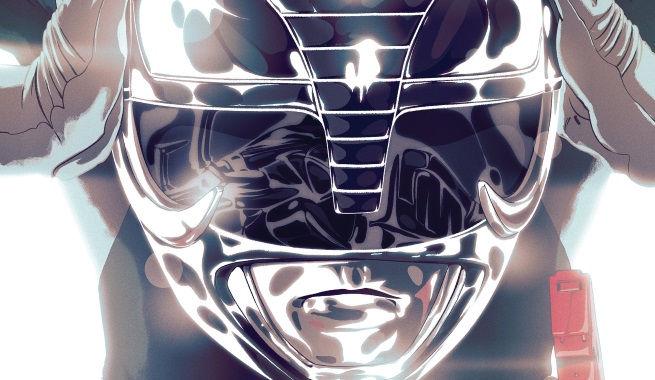