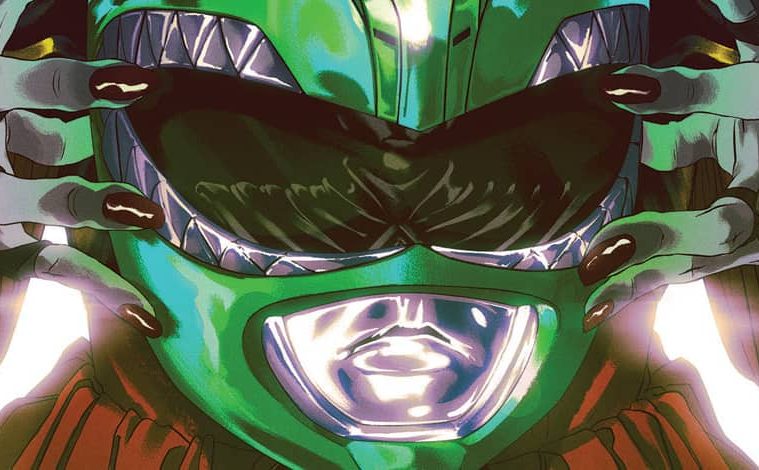 “Hey, I Didn’t See You Jumping Through Any Zords Today”- A MMPR Comic Review

Mighty Morphin Power Rangers premiered on August 28th, 1993 on the Fox Kids block. As a young and impressionable 4 years, 8 months, 15 days and however many hours and minutes old child, the commercials that aired before the premiere snatched my attention with the greatest of ease. When the show premiered that fateful summer afternoon, the game was changed, and I was a fan. 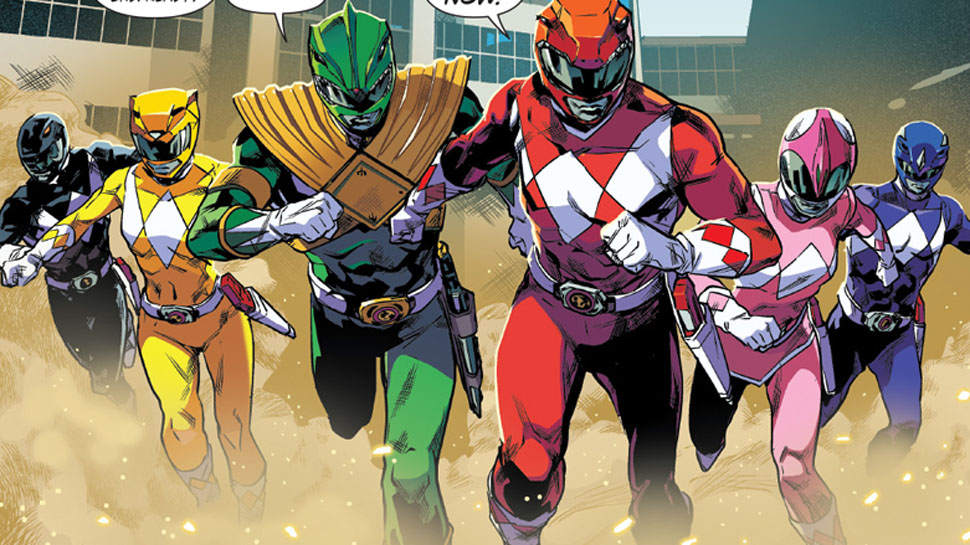 Twenty-three years later and countless attempts to recapture lighting in a bottle, I still am a fan, just an older and wiser fan. I now know that the show was taken from the legendary and still popular Super Sentai franchise from Japan, a place where giant mechanical robots and the humans who pilot them are extremely popular. MMPR itself was adapted from Kyōryū Sentai Zyuranger, the sixteenth installment in the Super Sentai franchise. Zyuranger was much darker than MMPR and therefore the premise changed, because exposing American kids to cartoonish violence was cool, but an ancient group of dino warriors facing off against a witch powered by Great Satan and seeking revenge for the death of her T-Rex killing son was too much to handle. 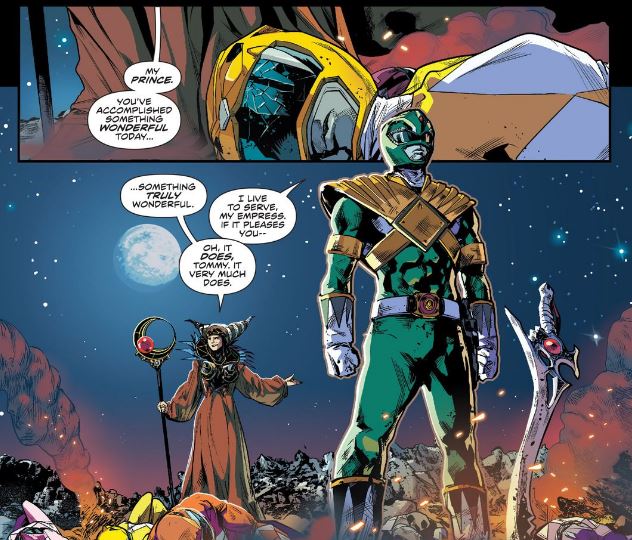 On and off over the years, I’ve toyed with ideas of writing a Power Rangers-like thing (I drift back and forth between a novel and a television series) that is darker and way more mature. With the advent of fan fiction and YouTube, many fans have fired off their vision, including the spectacular Power/Rangers Unauthorized by Joseph Kahn and starring an array of actors including Katee Sackhoff and James Van Der Beek (and if you haven’t seen it, what are you doing, it’s on YouTube). The new Power Rangers film being released in 2017 appears to be adopting that dark, gritty aesthetic, although the only evidence we have to that are the costumes as there is no trailer yet. For all I know, the movie could be as goofy as the show is.

Fear not though, as I have arrived at the point of this entire piece. I was blessed to receive an advance copy of Volume One of Boom Comics new Mighty Morphin Power Rangers comic which releases today.  The volume contains the first five issues of the comic series (Issue Zero- Chapter Four) as well as a mini-series feature beloved bumbling twits Bulk and Skull as the proprietors of a Power Rangers’ fansite. Yes, MMPR has stepped into the 21st Century in a major way, and I love every bit of it. 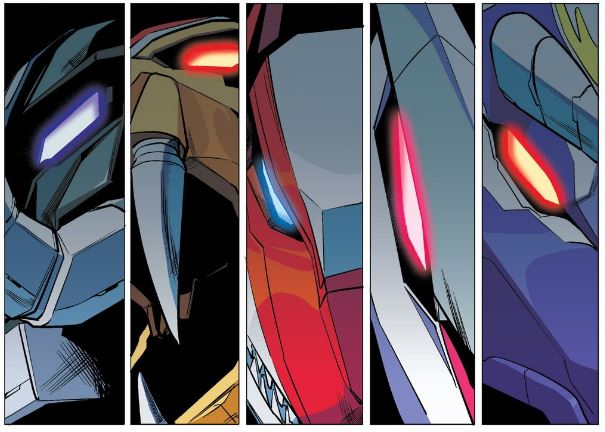 The artwork is immaculate, and you will love the covers and their variants- I am partial to the Issue One Zord Variant featuring the Tyrannosaurus Zord.

The arc itself is impressive; a re-imaging of the post-Green With Evil arc finds Tommy Oliver doubting his position as the newly minted team member (Zack and Jason doubt that position too- DRAMA!!!), and Rita Repulsa taking advantage of that for her own nefarious means. We get a hefty serving of one of the most underutilized Power Rangers villains in Scorpina, working on behalf of Rita to achieve their plan, while Goldar sits imprisoned for an unknown failure. 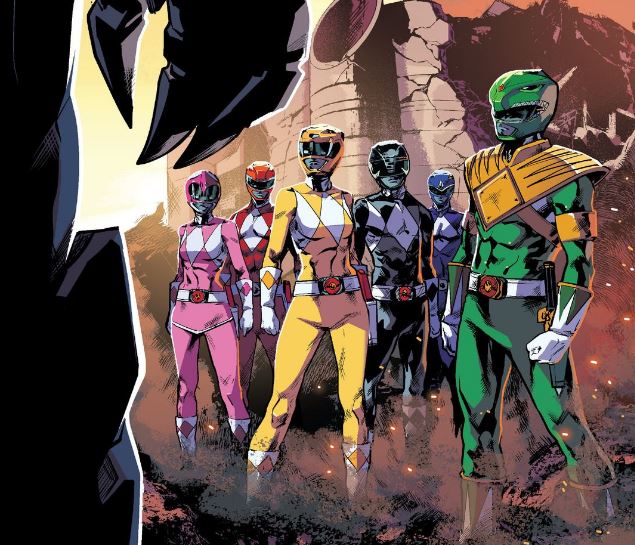 This is a Power Rangers story that older fans especially will love. It gives us enough of the kitsch of the original series but updated for modern times and it deals with common issues such as confidence, trust, teamwork, threats and doubt while also giving a much needed dose of seriousness to highlight the fact that the Power Rangers do indeed carry a heavy load. What I love most about it is that there is character development, something that was lacking in the original series. For once Rita is a formidable villain, and her threat to the planet is to be taken with the most seriousness, especially once you get to the cliffhanger ending.  Volume One had me continuously turning the pa…I mean pressing the down button on my laptop because I read this as a PDF, but you can purchase the hard copy at your local comics shop or your favorite online retailer. Support this book, read it, tell your friends about it and hop on that nostalgia wave.