A reboot of the Power Rangers is a few years away but it looks like casting is underway. The official Power Rangers Instagram feed has confirmed that British Actress Naomi Scott has been cast as the Pink Ranger. 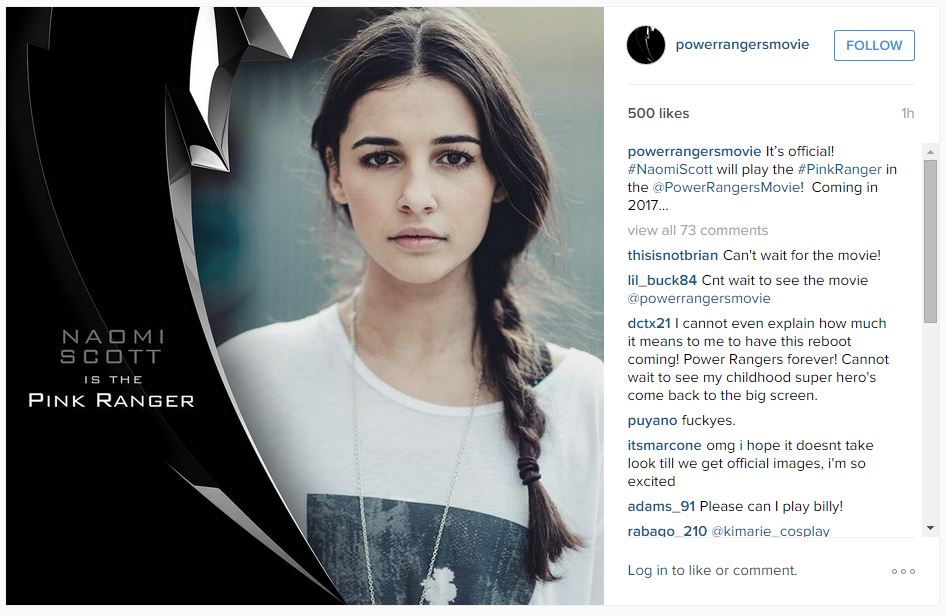 I had to look her up on Wiki but her biggest work to date is a small part in “The Martian” and a co-lead in the short lived dinosaur series “Terra Nova”.

I’m curious who the target audience is for this new series. People like me who grew up with the original series (who are now in their late 20s or early 30s)  and will see it for nostalgia purposes or kids who watch the current show which I believe is on Disney XD? 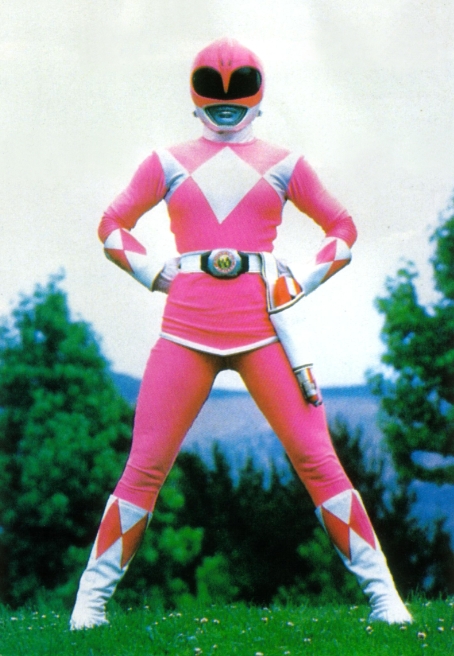 The new Lionsgate distributed Power Rangers movie comes out in 2017.