AND THE DIRECTOR OF FURIOUS 8 IS…

In case you missed it, according to The Wrap’s Jeff Sneider, a director for Fast & Furious 8 has been selected! It will be “Straight Outta Compton” director F. Gary Gray.

Per Sneider, Universal and Vin Diesel had a meeting with Gray, liked his pitch and have offered him the gig. This actually works out well as Gray has worked with Diesel on the underrated “A Man Apart”. Also, Gray’s hiring adds to the diverse list of filmmakers who are responsible for the series (Fast Five’s Justin Lin and Furious 7’s James Wan are Asian and 2 Fast 2 Furious’ John Singleton is African American). 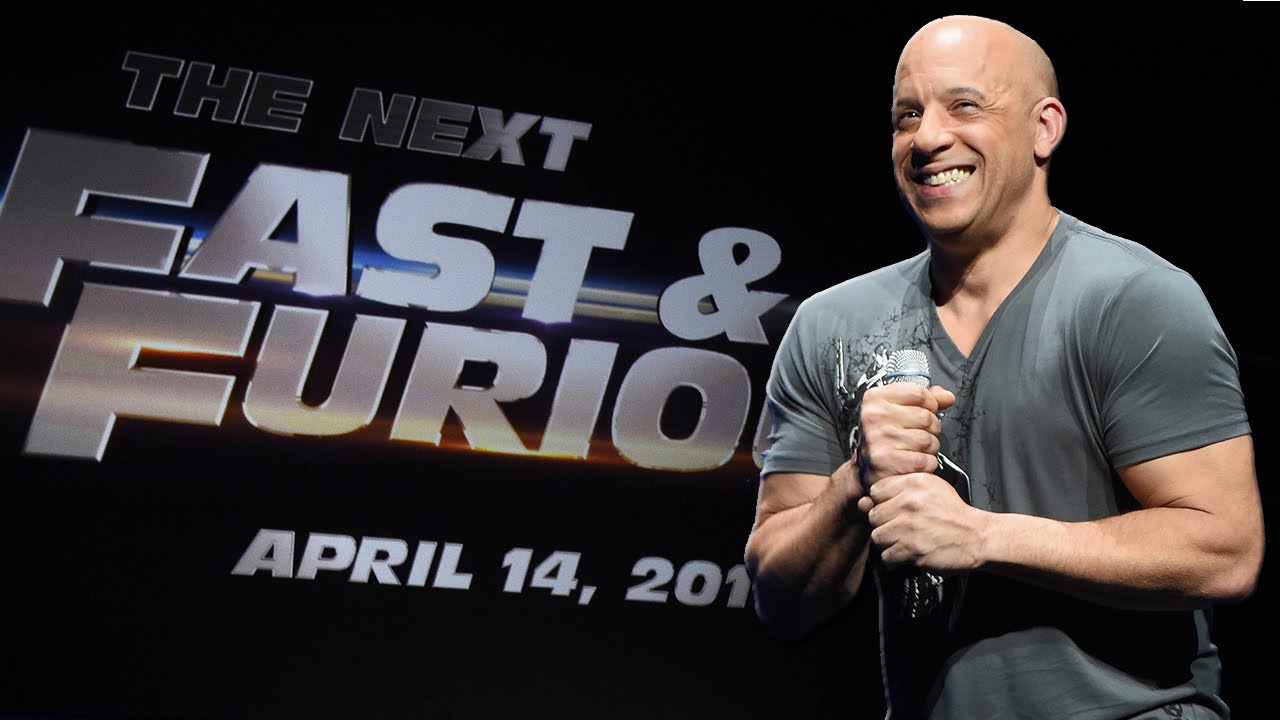 For those not in the know, in addition to being the star of the franchise, Vin Diesel is one of the main producers and considered “the patriarch/leader” of the series. As he’s been there since the beginning, Universal has given him power to have a say on the director  as well as allowing Diesel to work on the script. There’s a very lengthy article on the Hollywood Reporter that goes into much more detail on Vin’s active involvement in the films here.

Diesel also mentioned a few days ago that there will only be 3 more Fast & Furious movies under this current storyline.

Hey, at least Vin didn’t demand that he direct the movie himself. Which reminds me of an exchange in Entourage…