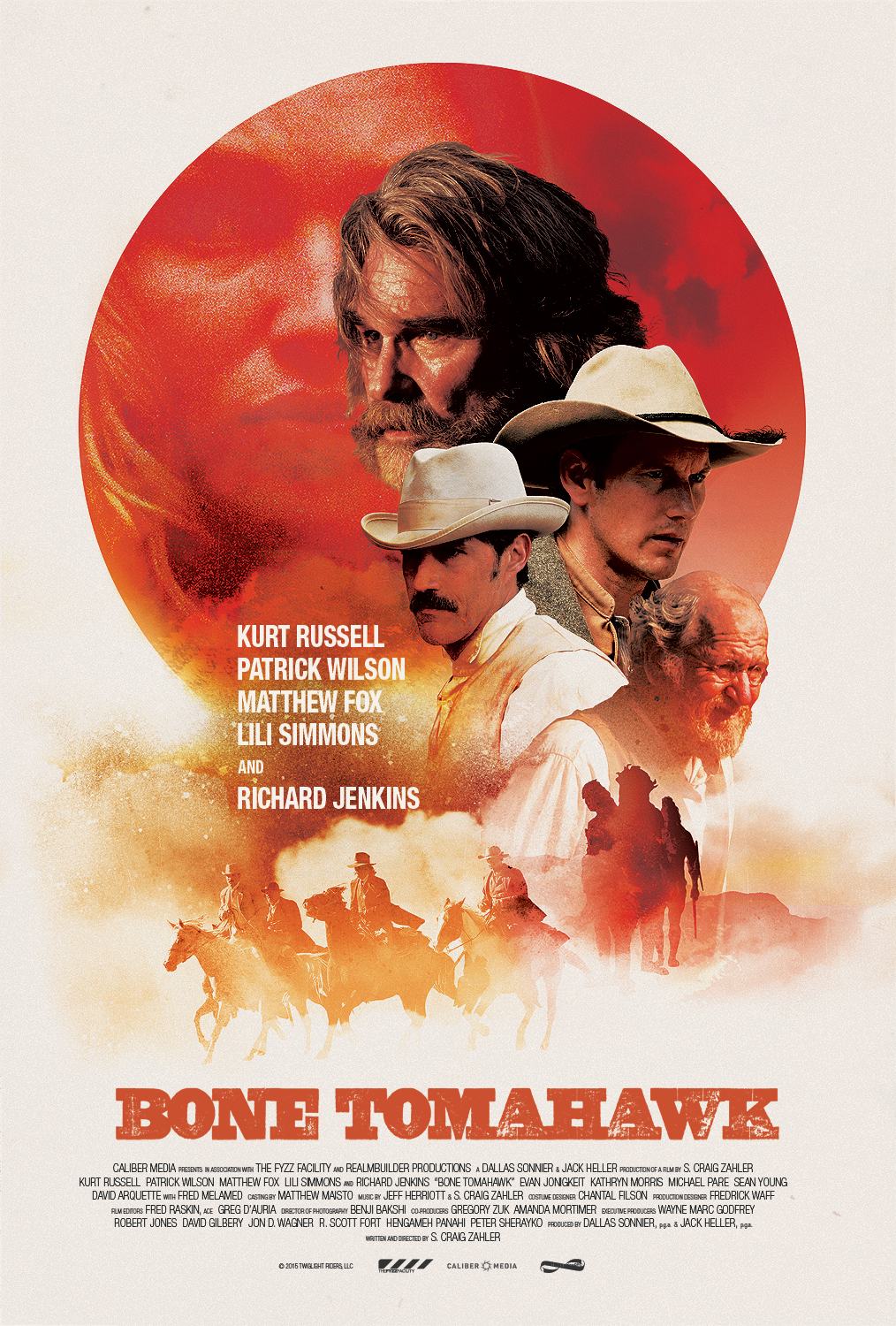 Whiskey Tango Foxtrot: Four men set out in the Wild West to rescue a group of captives from cannibalistic cave dwellers.