L.A. SLASHER Is Here to Kill ALL The Snookis!

L.A. Slasher is a film predicated upon a premise that seems so obvious that it should be a standard subgenre at this point: killing reality TV people. Hell, if not a horror trope then at least, I don’t know… a game show? Something fun… for the kids. 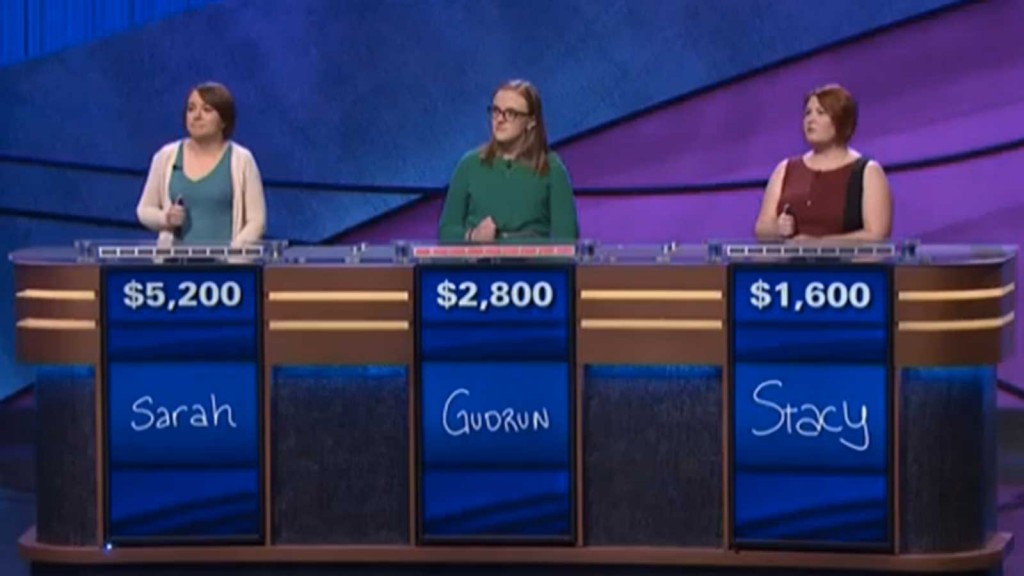 I’ll take “Gutting JWOWW like a fish” for the win, Alex.

Based on the trailer this film appears to be a stylish take on a much bemoaned corner of the horrorverse, the Slasher. Everyone says they hate them, of course, but secretly (if they’re the type of rube that believes in “guilty pleasures”, anyway) they can’t get enough of them. 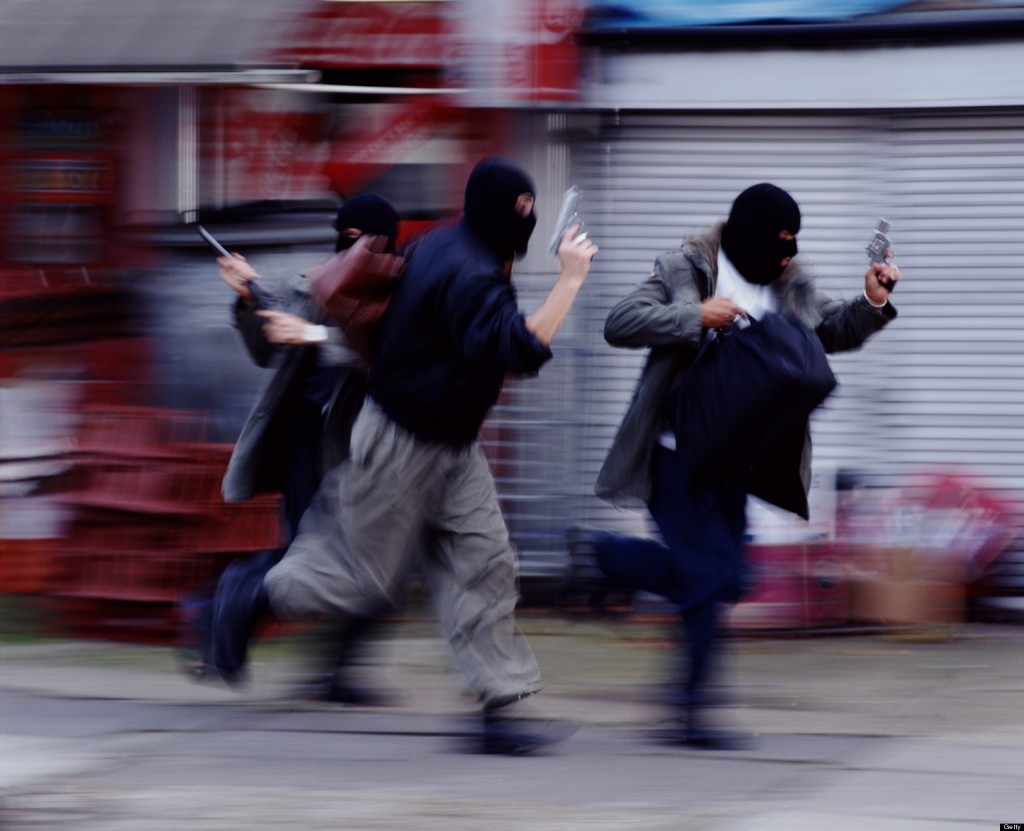 Give a deranged, often disfigured, psychopath (pulse optional) a sharp thing and unleash him/her/it upon a cadre of unwitting (i.e. un-goddamn-believably stupid) young, beautiful people that fit the horror movie victim archetypes like a velvet glove and you pretty much got the gist. L.A. Slasher doesn’t appear to be attempting to rock that particular boat, but instead revels in the gore and mayhem we would all like to see unleashed upon a bunch of people who deserve to buy it in viscerally satisfying ways (i.e. reality TV people). All the other great movie killers are now positively green with envy! 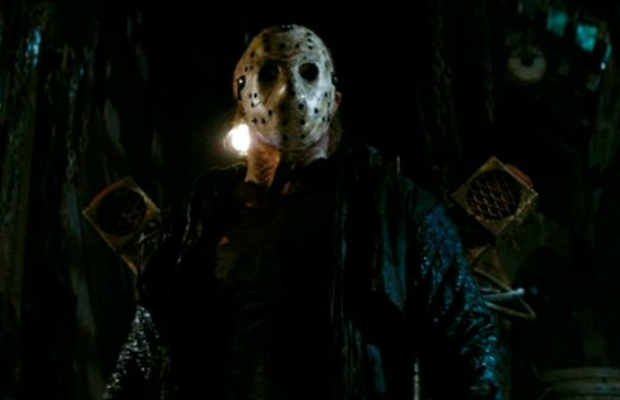 It’s caught my interest, in any regard. The only thing that could possibly work against this film as a horror movie is that the audience usually isn’t supposed to root for the killer. It doesn’t always play out that way, of course. I’m sure that wasn’t Eli Roth’s intention with the Hostel movies, but, then again, he shouldn’t have written his victims to be reprehensible $#!+heads, so… cie la vie.

Unlike Hostel, however, there seems to be a healthy dose of intentional comedy involved here. I know I’ll certainly get a kick out of watching a proxy for [redacted for legal reasons] get a [redacted because… damn, that is just not what a polite person hopes to see happen to another human being! Seriously, man, get some help] with a donkey!!