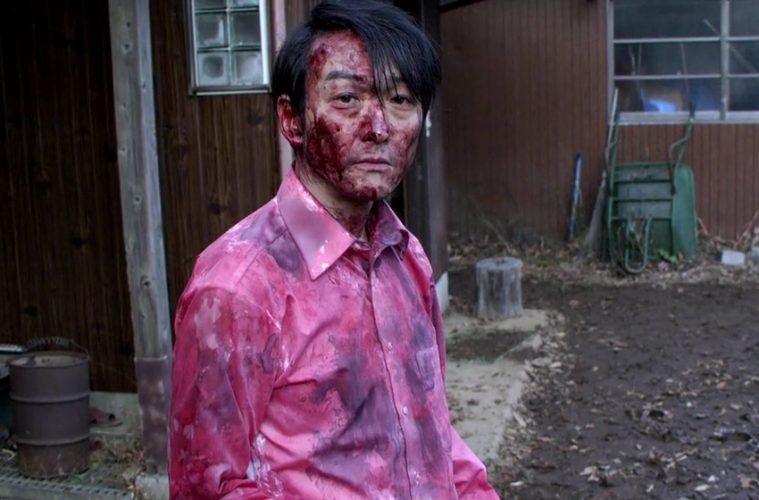 “Cold Fish” Will Drench You With Bloody Japanese Horror!

I love Japanese horror films – and I like fish.  Guess what?  Here’s a movie that satisfies both of my passions, a terrific shocker from 2010 called Cold Fish.

The plot begins simply: a mild-mannered shop owner’s teenage daughter is caught stealing, but a generous man offers help: the troublesome daughter will work at his fish store. 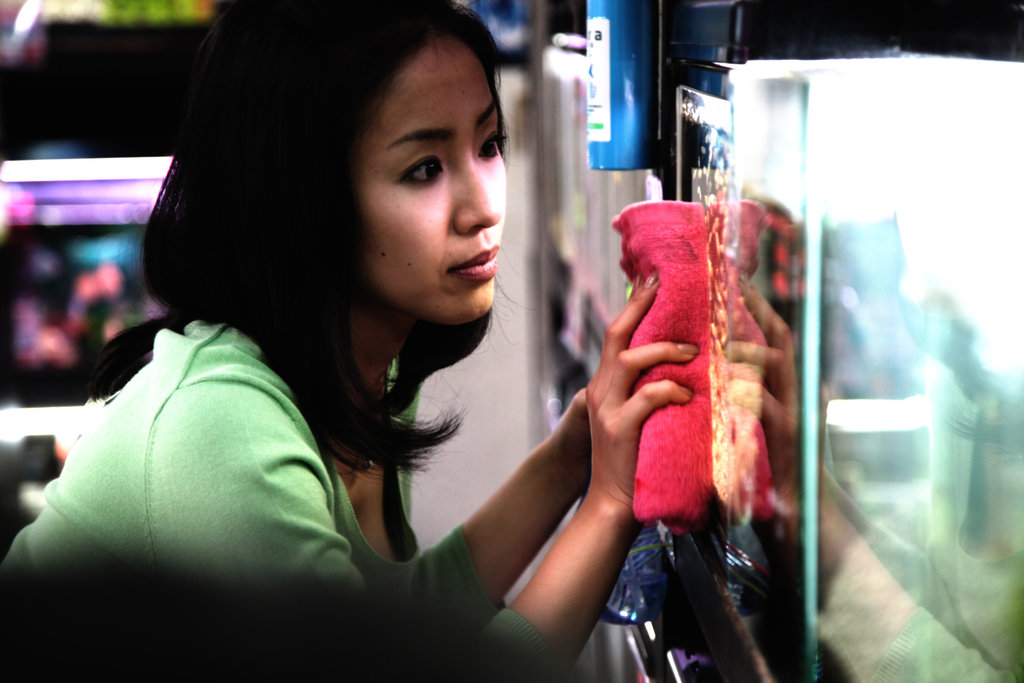 Um, you quickly see that things are a bit “unusual” at this fish store. And as the father gets deeper and deeper into the perverted, unhinged world of his supposed benefactor, things just keep taking turns for the worse. 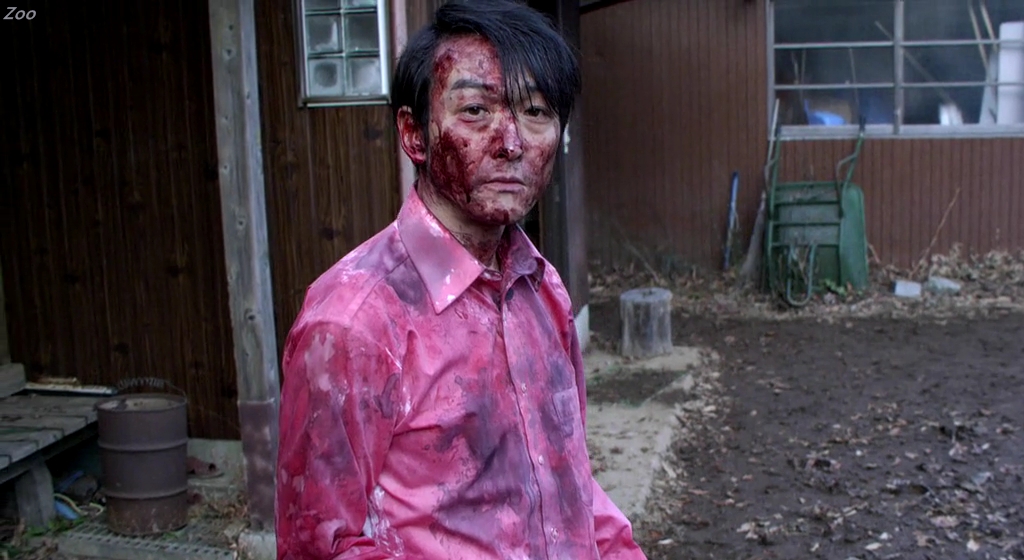 Here’s what you need to know about Director Shion Sono and the company behind Cold Fish: it’s the third film to be released by Nikkatsu’s “Sushi Typhoon”, their gore-themed series, following Alien vs Ninja and the j-sploitation classic Mutant Girls Squad.

As events spiral more and more out of control, the movie gets more and more brutal – and more epic in its storytelling. It culminates in a powerful ending you will think about for days. A terrific, unsettling film!

Check out the trailer, which gives you a good idea of the incredible action and gore in this movie: