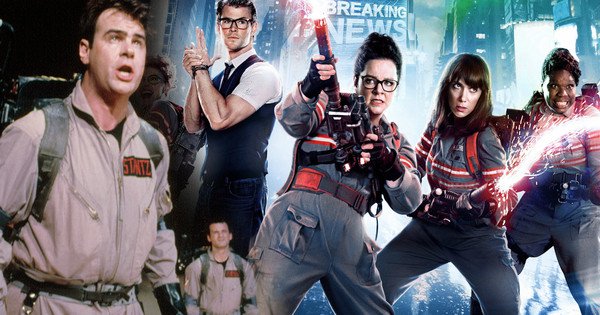 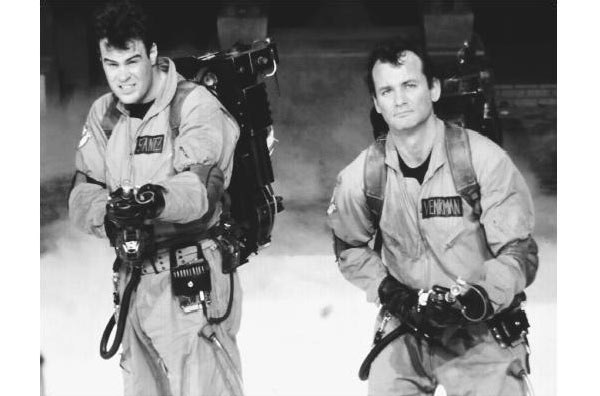 The original “Ghostbusters” was a huge hit and now has iconic status – so when it was announced that an all-female version was on the way, the internet exploded in controversy… 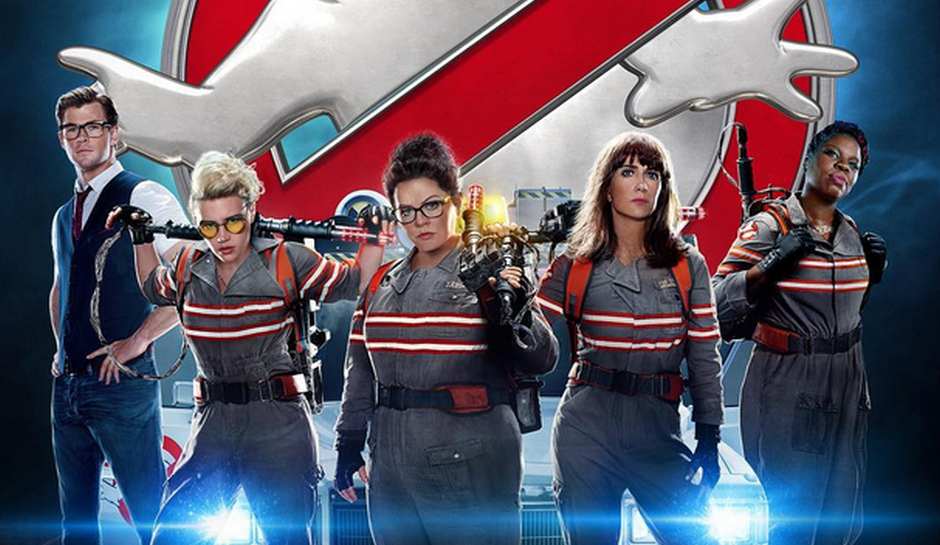 When the film opened last summer, it didn’t do anywhere near the amount of money people expected, and critics were vicious as well…and original Ghostbuster Dan Aykroyd has offered up his opinion on what went wrong on a British talk show:

“The director made several decisions that caused the movie to lose money”, Aykroyd asserted on the Sunday Brunch show, adding that its struggles had nothing to do with the gender-inverted casting or the ensemble’s performances. One of the main stars and a co-writer of the 1984 original, Aykroyd got an executive producer title on the reboot.

“The girls are great in it. Kate McKinnon, Melissa McCarthy, Kristen Wiig – what wonderful, wonderful players they are – and Leslie Jones,” Aykroyd said. “I was really happy with the movie, but it cost too much. And Sony does not like to lose money, they don’t. It made a lot of money around the world but just cost too much, making it economically not feasible to do another one. So that’s too bad.” 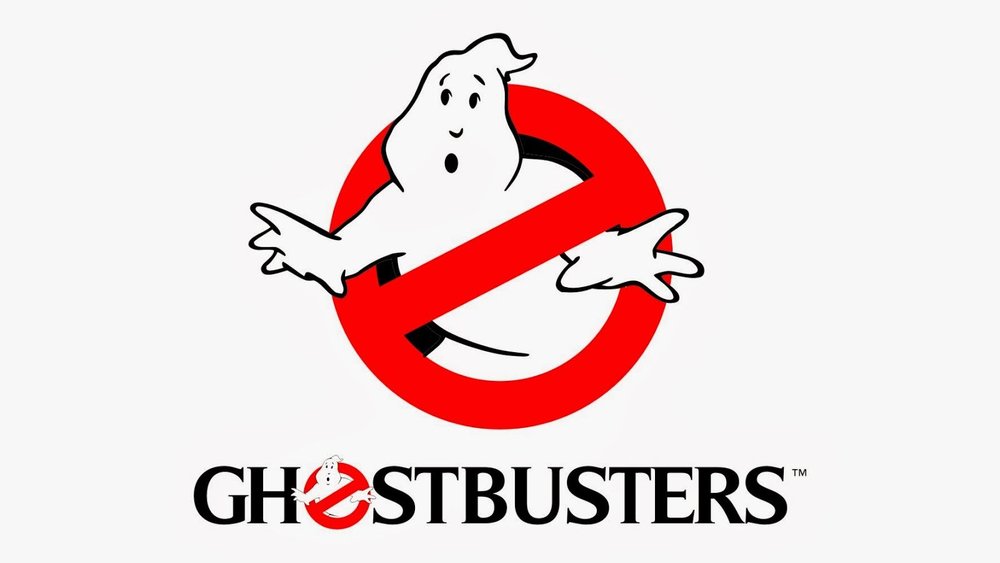 Aykroyd then blamed Director Paul Feig for not following anyone’s advice, and re-shooting major chunks of the film:

“The director, he spent too much on it,” Aykroyd said. “He didn’t shoot scenes we suggested to him and several scenes that were going to be needed and he said ‘Nah, we don’t need them.’ Then we tested the movie and they needed them and he had to go back. About $30 to $40 million in reshoots. So he will not be back on the Sony lot any time soon.”

The “Ghostbusters” remake reportedly cost at least $140 million to make, and grossed just $229.1 million worldwide – making it a big money loser…Aykroyd had a point – the remake wasn’t funny and wasted the talent assembled  – it is, however, rare for an Actor to call out the creative team this way – here is the trailer in case you missed this flat remake: