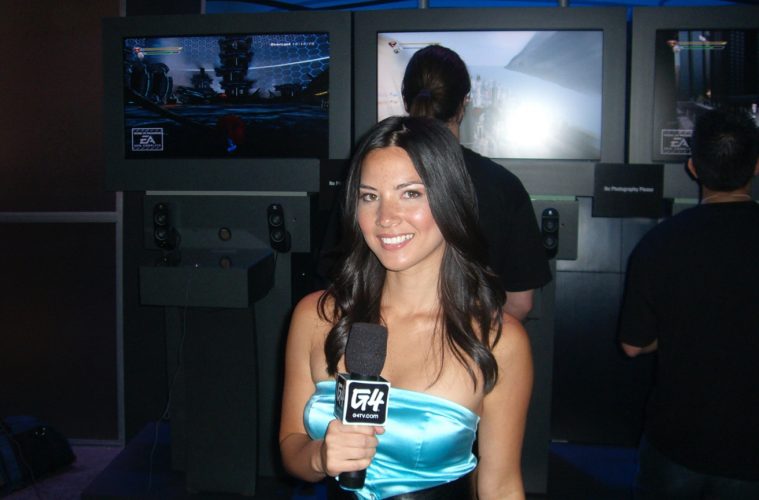 Olivia Munn: From G4 To X-Men, A Woman Crush Wednesday! 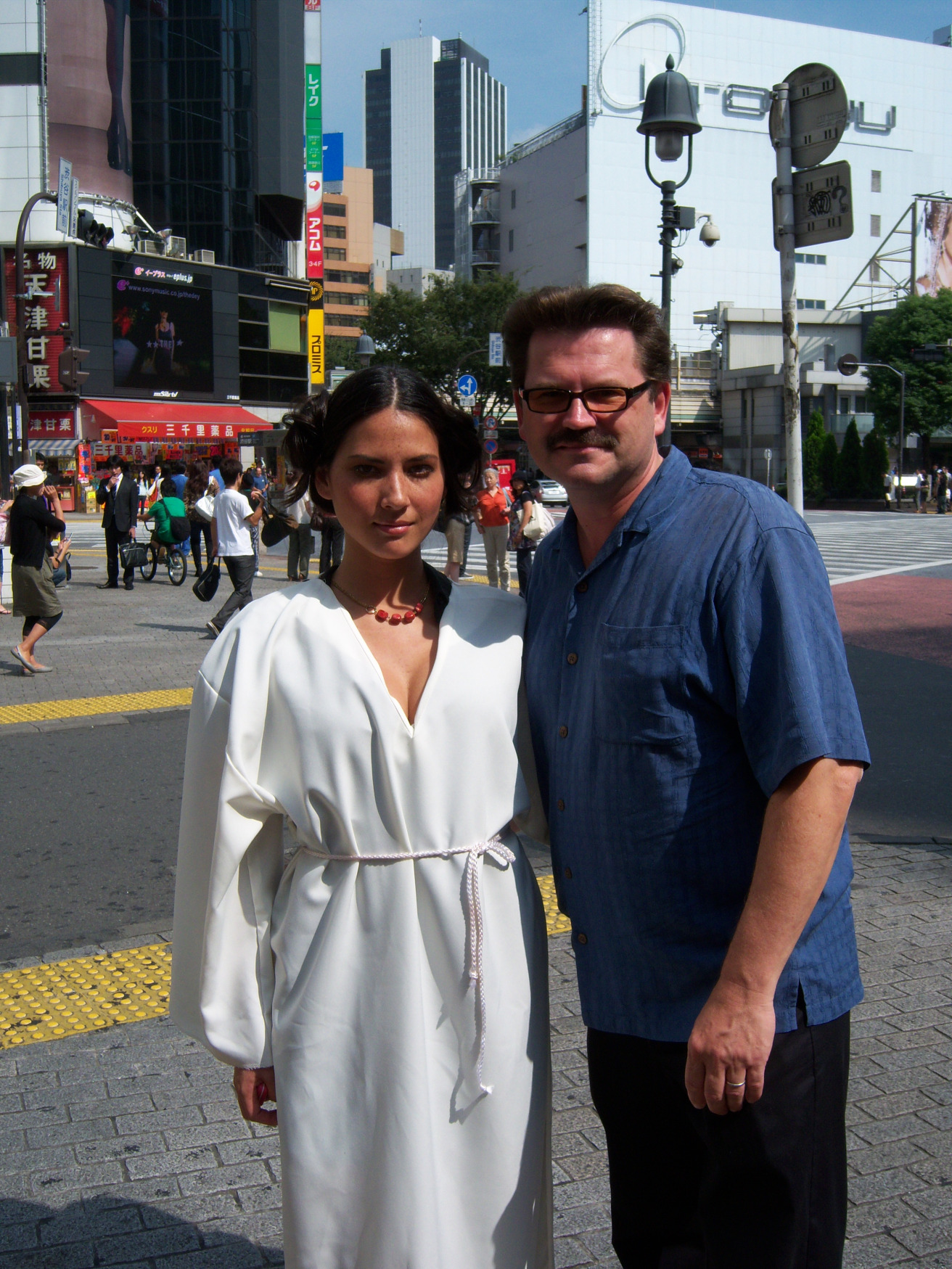 I will explain how I ended up in Shibuya crossing with Olivia in a moment.

Olivia joined Kevin Pereira as Host of “Attack Of The Show” in 2006. Here they are hosting the network’s live E3 convention coverage in May of that year, her first week on the job. 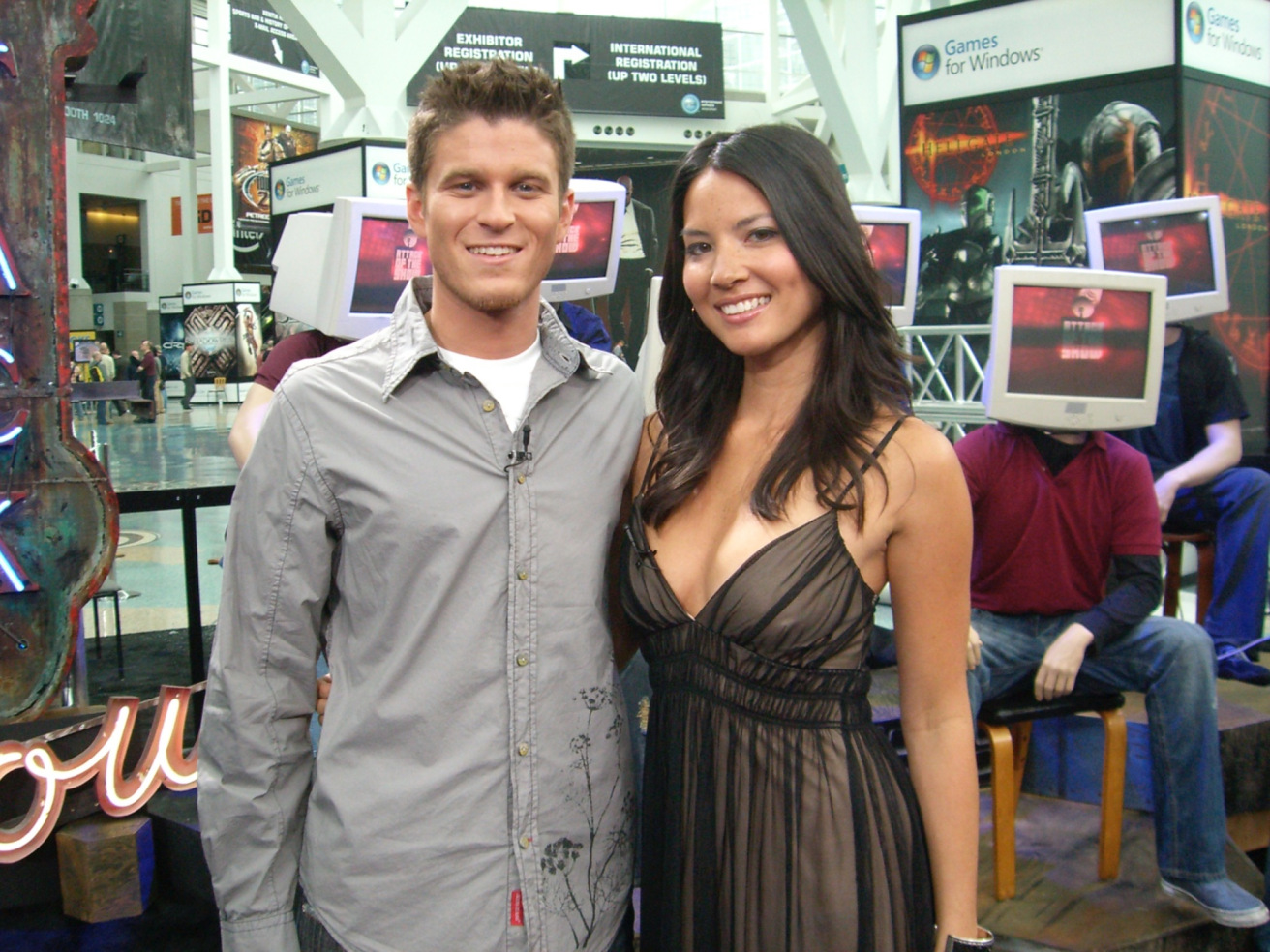 Olivia was fearless from day one: in fact, she let us air her “audition” footage with Kevin. Here is her original audition from March 2006: 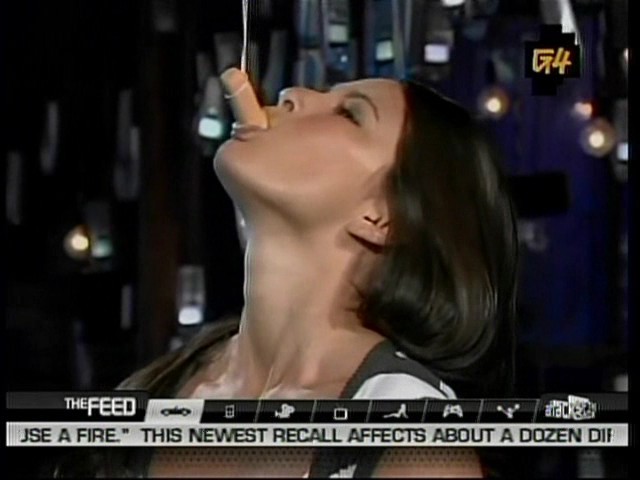 Olivia showed her sense of humor and fun right away, and quickly achieved instant internet fame for biting into a dangling hot dog on the set.

Olivia had a willingness to perform all kinds of off the wall stunts, like the time she dove into a super-sized chocolate pie while wearing a French maid outfit. 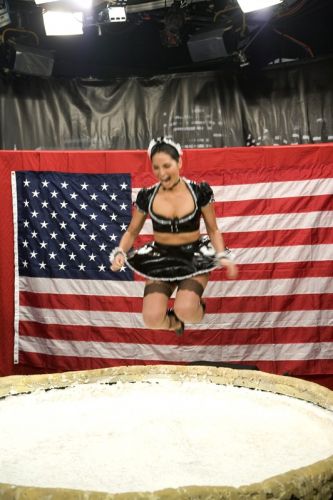 At Comic-Con, Olivia loved to wear a variety of exotic outfits during G4’s live shows from the convention floor. 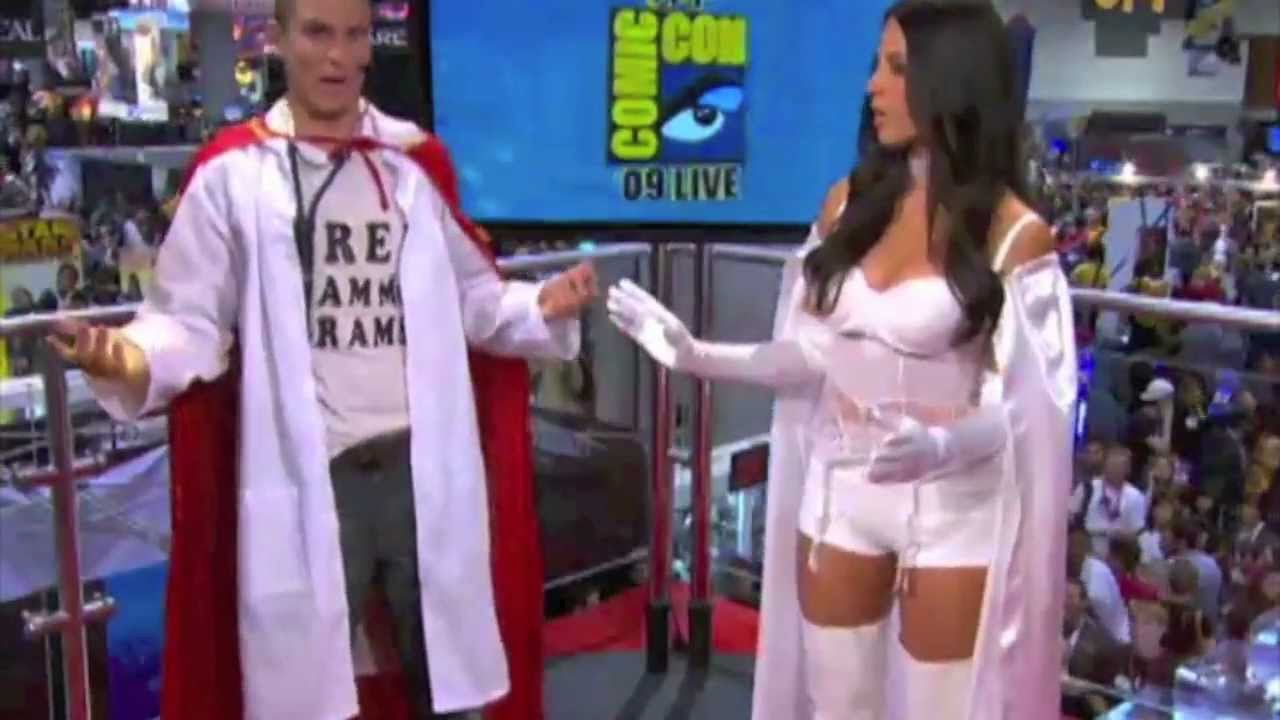 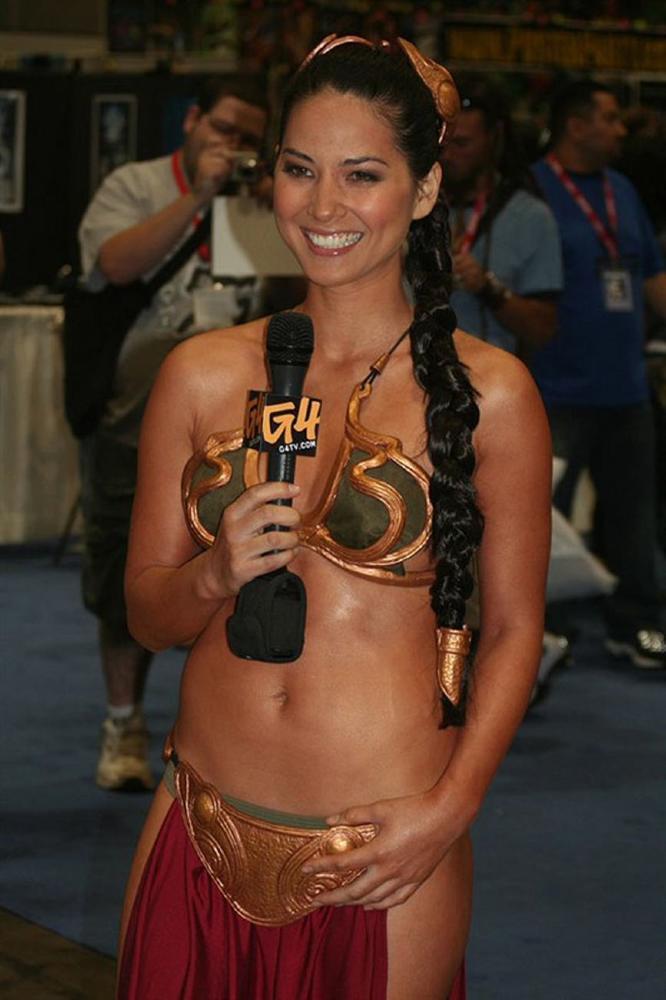 Now, back to Shibuya: I had the chance to travel to Tokyo with Kevin and Olivia, and got this behind-the-scenes shot of them dancing with Shibuya’s legendary “Dancing Stormtrooper”. 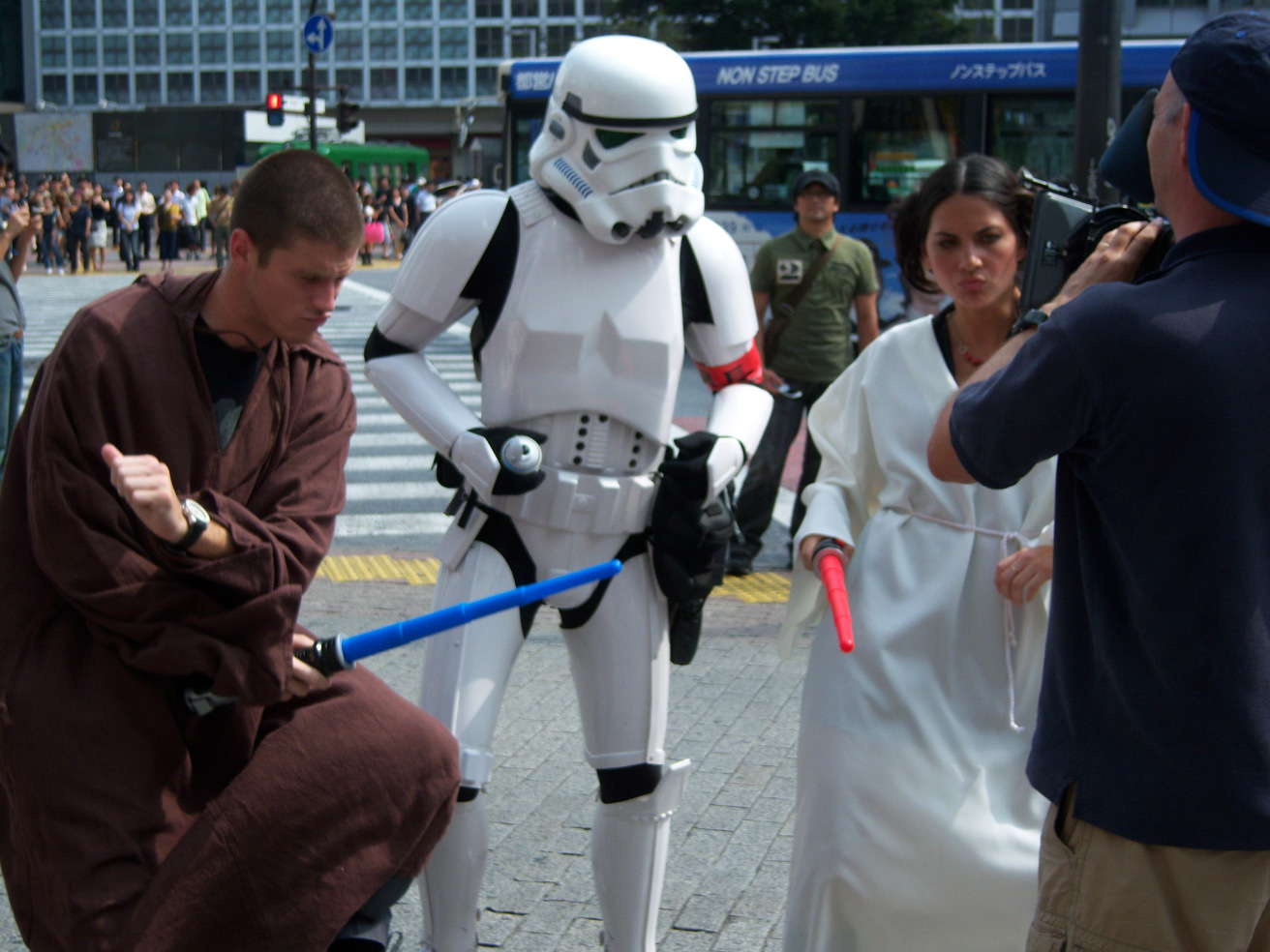 I also took Olivia to the famous “Sasuke” course in Tokyo – yes, that’s the original title of the show now known around the world as “Ninja Warrior.” 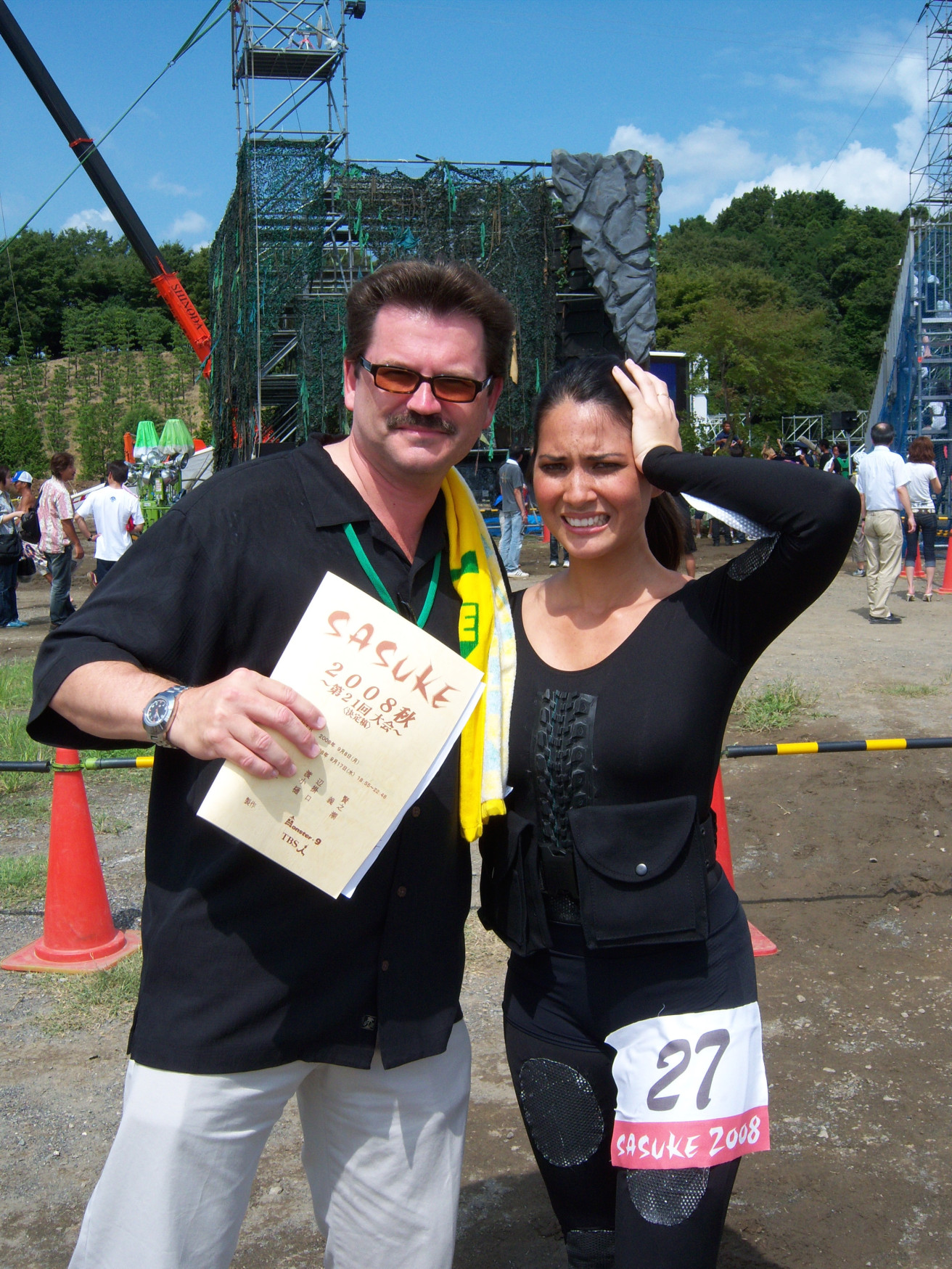 Trust me when I tell you – it is a LOT harder than it looks!  Olivia slipped at the very end of the first obstacle, but as always, she was fearless – Olivia would tackle anything. 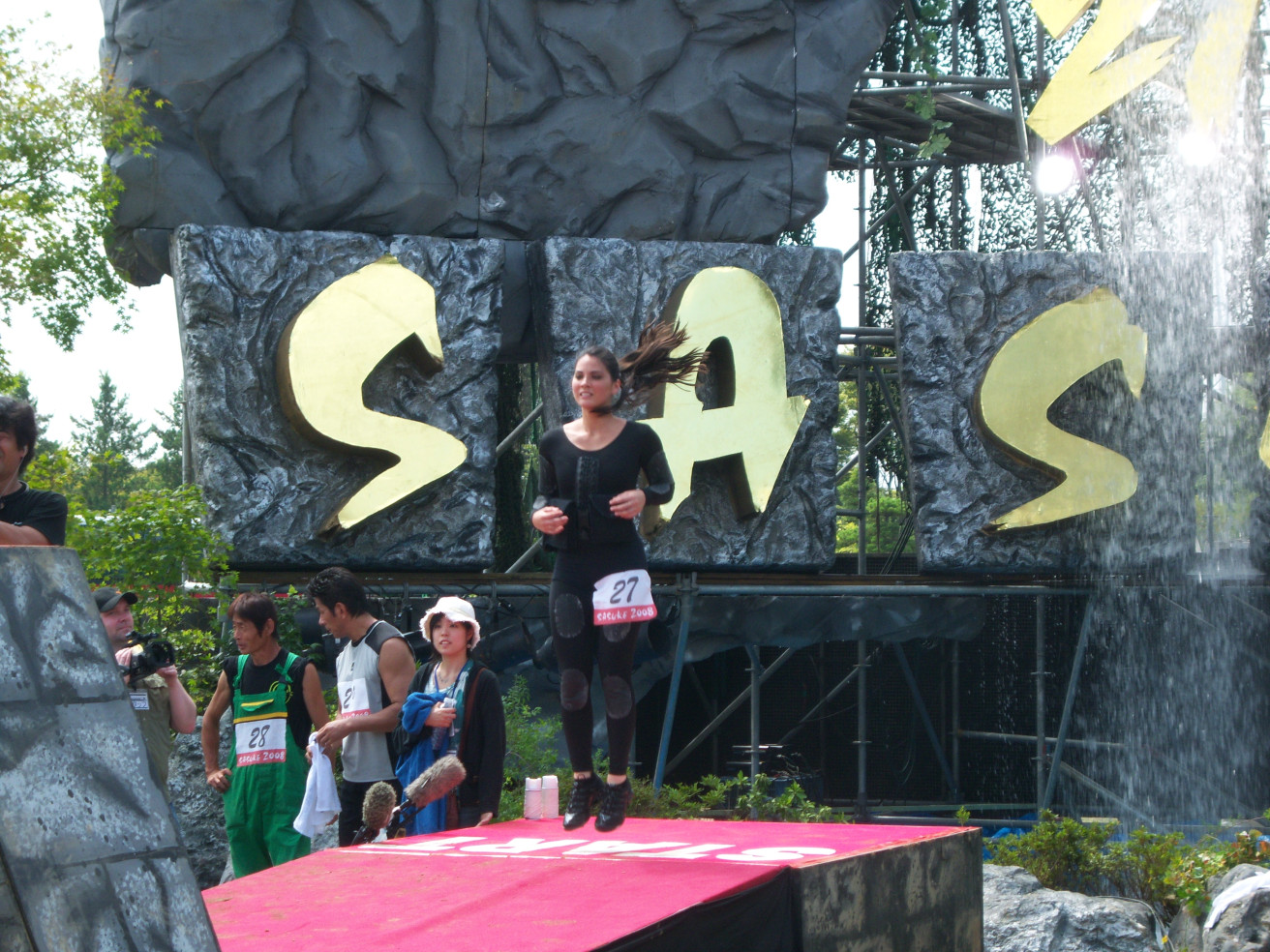 Olivia also embraced pop culture in all its forms, so when “Avatar” came out, so did Olivia’s “audition” for the sequel.  Here’s a shot from backstage on the day we filmed that skit with her: 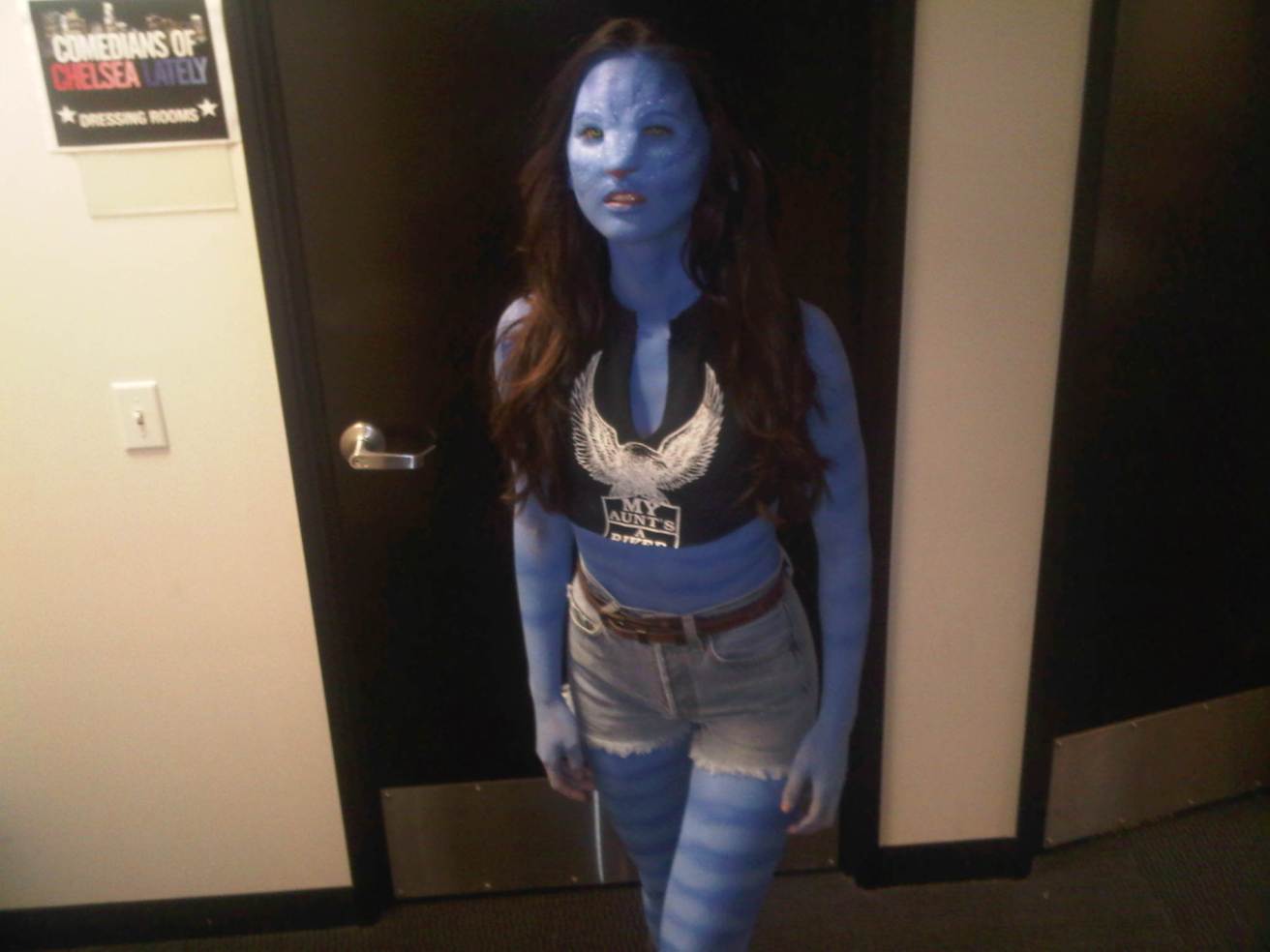 And now, Olivia is in her own sci-fi film, “X-Men: Apocalypse” – once again dressing up in a outfit that all of her fans will love. 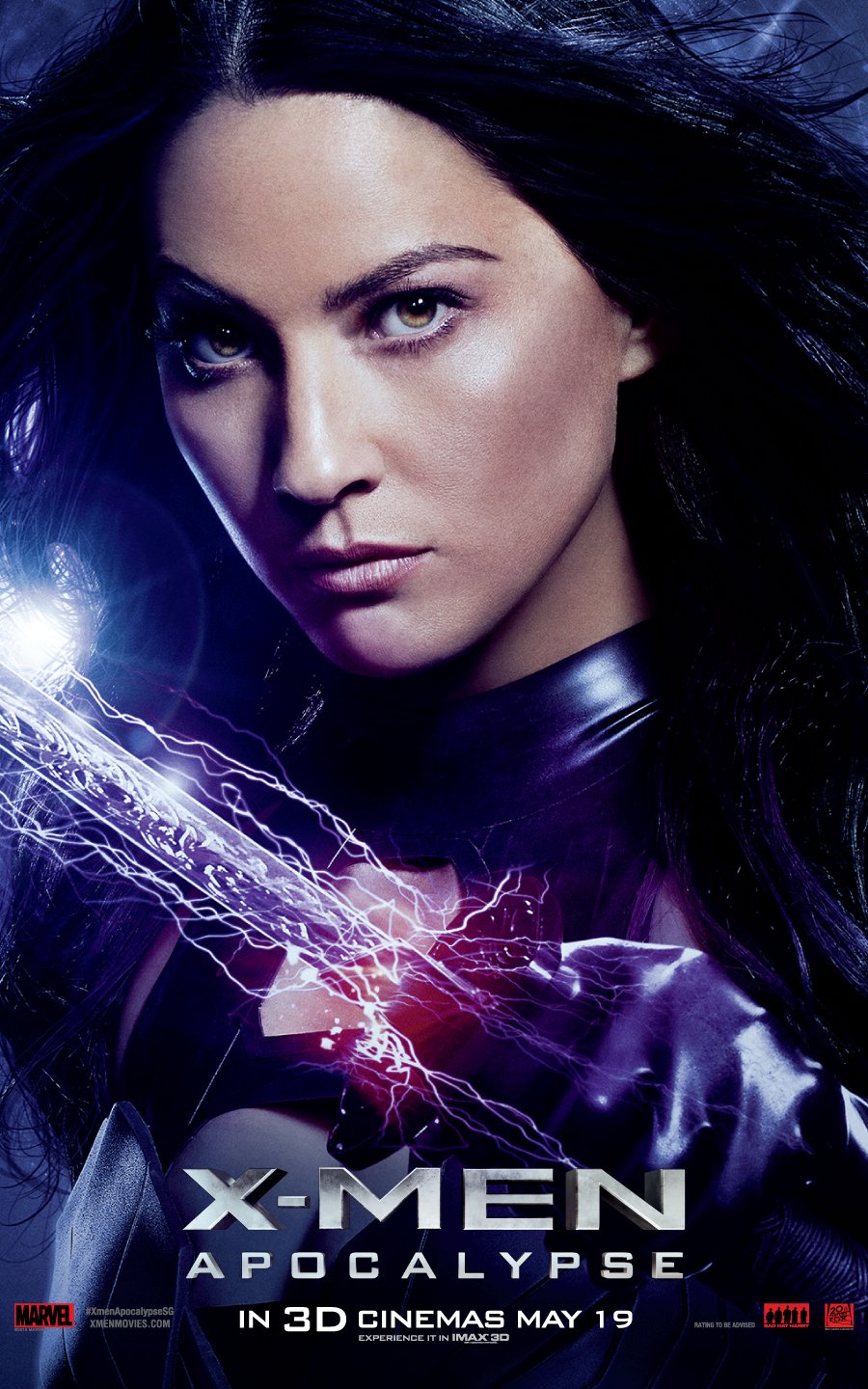 Olivia was always gracious to fans, a consummate professional, and dedicated to making great television.  I loved the time I had working with her, and am so excited for her movie success. Kudos to Olivia, our “Woman Crush Wednesday!” 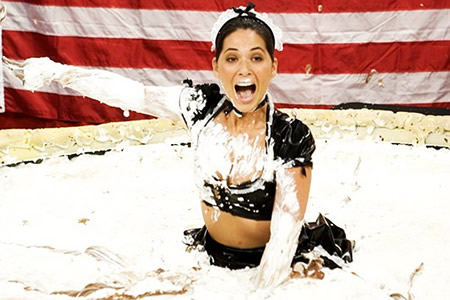