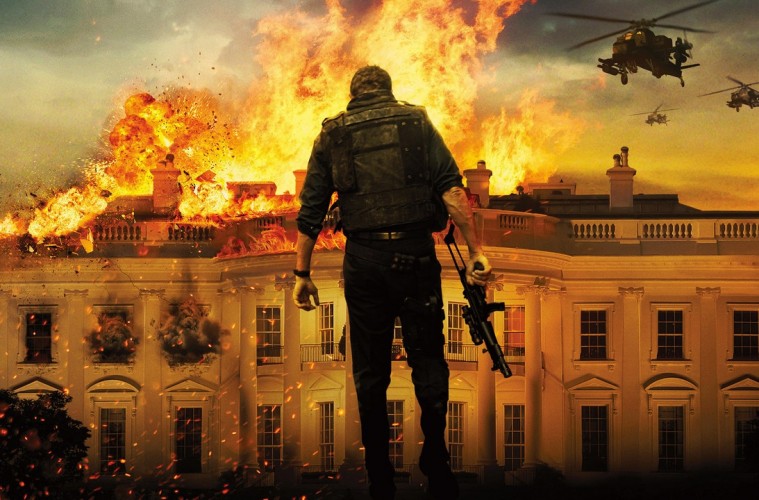 Way back in the dim and distant history of 2013, the idea that North Korea might launch an unprovoked attack on America seemed the stuff of fiction. How quickly times change.

So while Olympus Has Fallen may once have seemed like an exaggerated premise for a movie, current events have given it a new gloss of plausibility.

The film stars Gerard Butler as disgraced secret service agent Mike Banning. He finds himself as the only man who can save the President’s life after North Koreans launch an audacious attack on the White House and take POTUS hostage.

And it’s the subject of the new Exploding Helicopter podcast. Among the topics of discussion are the villain’s curious politics, Gerard Butler’s head-stabbing antics and a few inevitable comparisons to Die Hard.

You can download the episode from iTunes, Acast, Stitcher and Podomatic. Or listen right here.