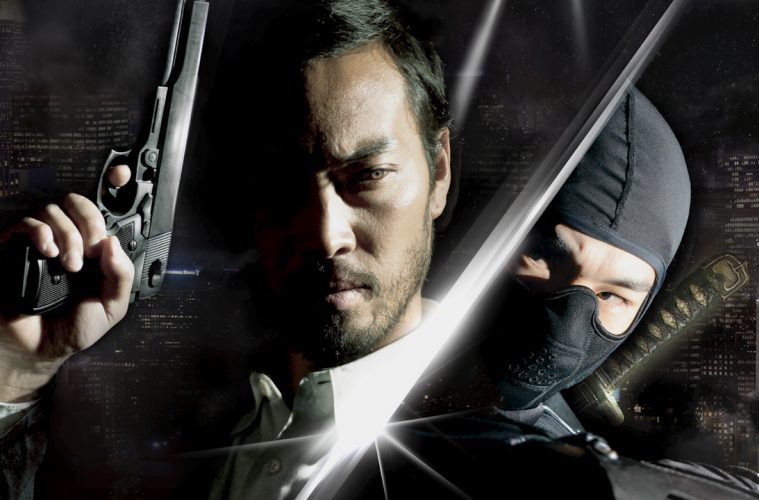 A new renaissance for action movies may be on the rise, breathing life into a genre whose namesake, action that drives plot, is so overused and yet seemingly absent from today’s mainstream blockbusters.

Enter stealthily, Hunt For Hiroshi, a ninja short film from Australia directed & produced by Sam Gosper as well as written by Gosper & Jono Kong. The story is a bloody slice out of what is to be a feature length film called Circle of Ninja, being developed by Resilient Pictures.

The plot introduces us to Hiroshi, a violently unhinged yakuza boss with an intriguing past that is coming back for revenge in the form of a deadly ninja. The first thing you’ll probably notice is that despite a small budget, the production value is intense.

Fight scenes are choreographed well, the dialogue feels right and is occasionally delivered in Japanese (props), the special effects aren’t too noticeable for an independent, and the score is on point, suspenseful and unique to the story.

Oh, did I forget to mention that they somehow squeezed in a helicopter?

Put bluntly, it’s a damn good thing. It’s also not the first time a good action flick has been delivered to us via the Internet from an relatively unknown talent. In early 2015, Kung Fury, another short film, electrified the web with its uncompromising and yet fresh nostalgic love for the 80s, and was met with so much fan approval a sequel in feature form is on the way.

If Hunt For Hiroshi, like Kung Fury before it, are indicators, than the future of action cinema may very well lie in the hands of a few talented independents with two primary commonalities: the Internet as a distribution weapon and the freedom to give us what we want.

If you get the chance, watch the film below for free and head over to this survey where you can quickly tell the the filmmakers what they can do to improve the full movie.

A serious congratulations is owed to Gosper. The film takes place almost entirely at night because his days were spent working full time as a sales manager. I’d say his hard work paid off.