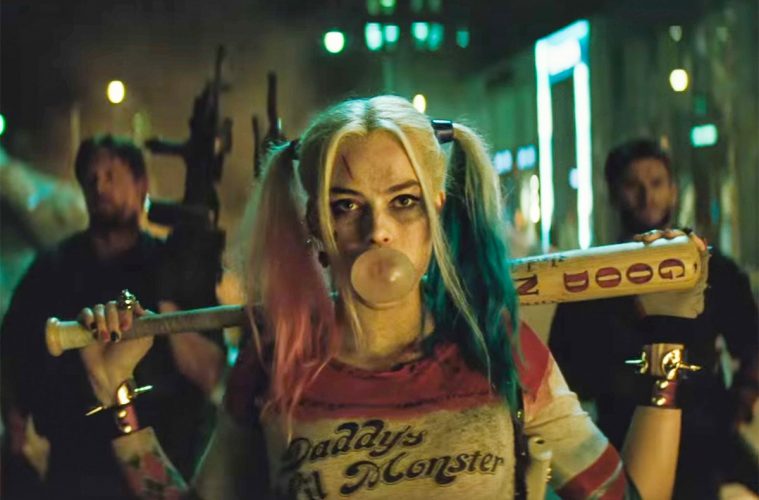 Suicide Squad tries to be a movie about many things with many characters, but mostly it’s a movie where the government must worry about humdrum terrorist threats in addition to the wrath of a powerful sorceress. We’re world-building, people. A world where ancient magic and the ultra-modern can stand side-by-side is appealing, which is why it’s a shame David Ayer’s film doesn’t do a better job combining the two. Sadly, the film does a bad job of combining any of the elements swirling about this messy-yet-more-watchable extension of the BvS disaster. 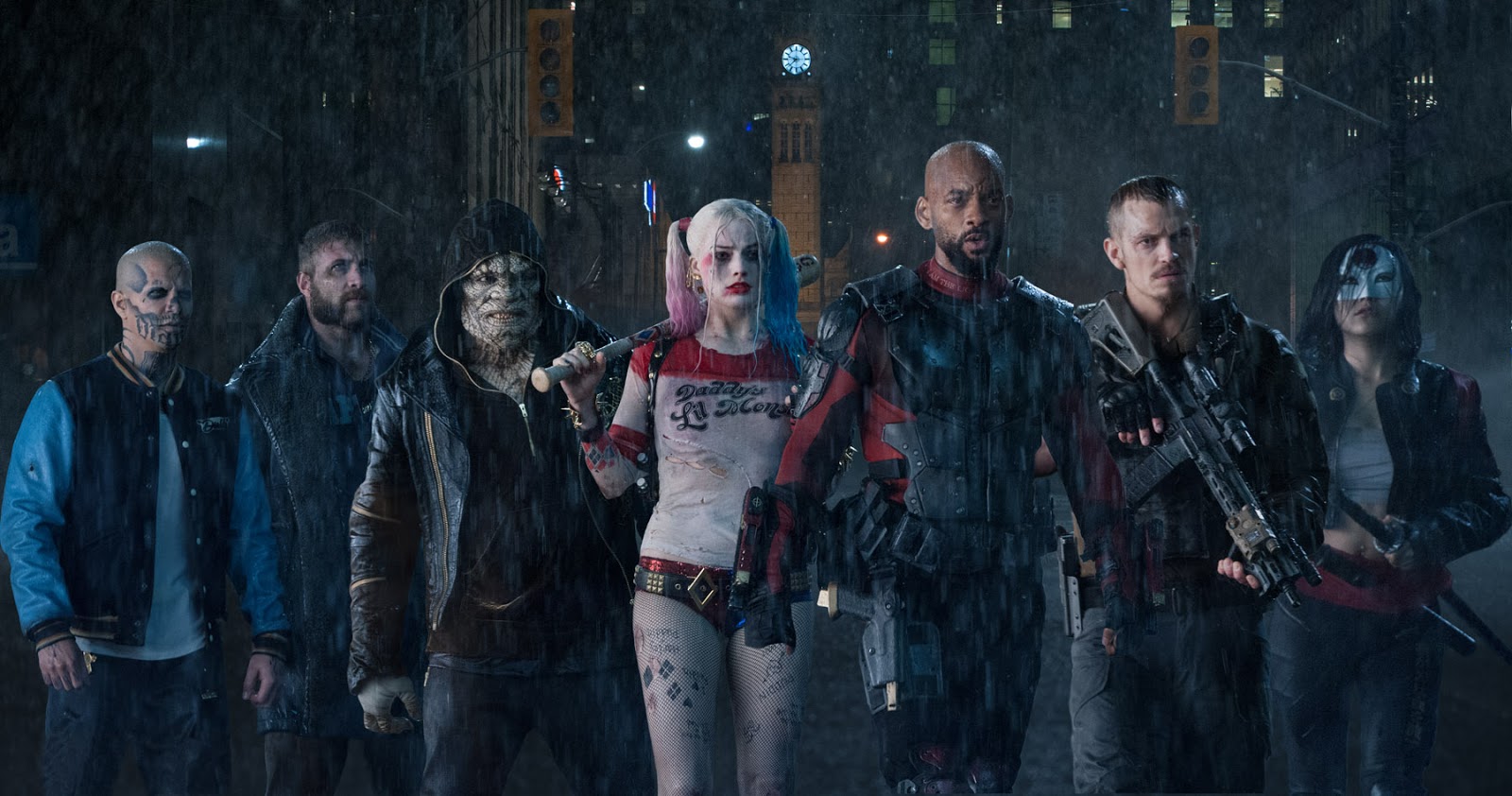 There are some genuinely fun moments hidden along the way, but the humor falls flat far too often despite the best attempts of the cast to make it work. The real problem is that Suicide Squad falls victim to some classic pratfalls all too common in superhero blockbusters—poor pacing, death by origin flashbacks, a forced moral (about the importance of friendship) and worst of all, an insistence that the entire world is at stake. None of these are earned, by the way, and the last is especially irksome since we’ve seen it so many times that its become tantamount to raising the stakes not at all. 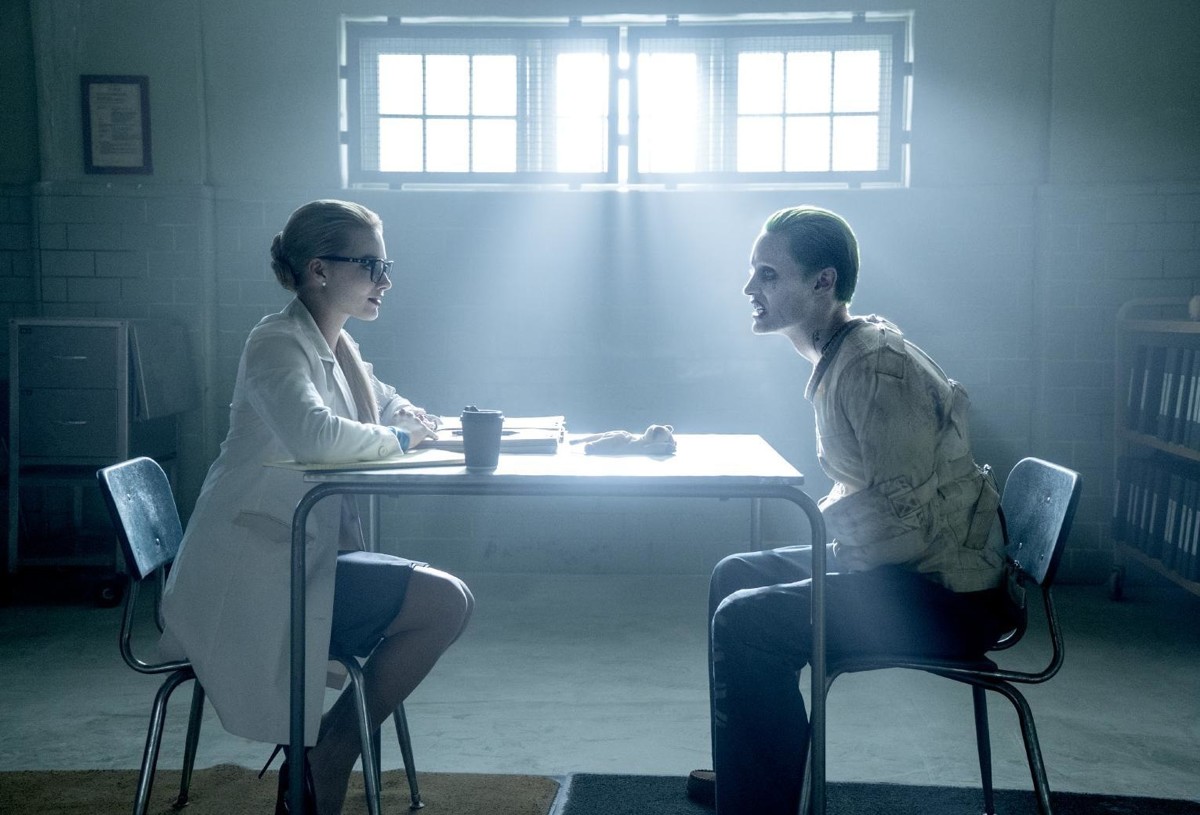 The brightest spot in the film, both literally and figuratively, is fan favorite Harley Quinn. Margot Robbie oozes sex, but also enough charm and badassery to win over some in the crowd who may have some reservations regarding those rather short shorts. Robbie does well channelling a slightly more subdued version of the psychiatrist-come-psychopath first seen in Batman: The Animated Series, complete with a Brooklynish accent (one that escaped her a little) and plenty of “Mister Js” and “puddins” sprinkled in the mix to give her some specificity of character. Jared Leto’s much hyped Joker was promising, but underused. He comes across less crazy and more a strange breed of gangster. In the brief scenes where Robbie and Leto are together, there’s something interesting going on. Enough chemistry to make it seem as though they were intended to be the film’s dual protagonists, and the rest of the largely forgettable crew were shoe-horned into The Adventures of Harley and Mr. J.

Suicide Squad doesn’t own its identity—something Harley Quinn challenges El Diablo to do within the film. Instead it’s a hodge-podge of forgettable characters and a few that work but feel buried under a lot of unnecessary chit chat and underwhelming action. There are glimmers of greatness—Enchantress grasping June Moone’s hand when summoned, the human side of Deadshot—just not enough to save this motley crew who somehow are more capable at inducing yawns than striking fear.