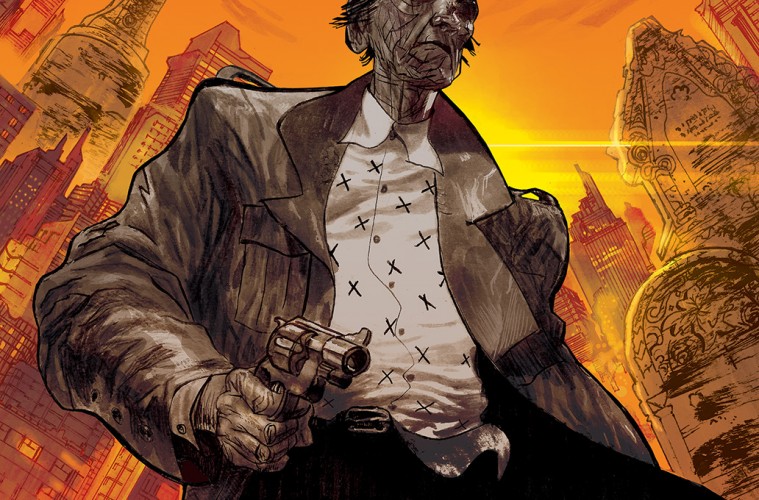 THE LAST CONTRACT is a promising new title coming in January from BOOM! Studios. It is about an 80 year old hitman who get’s roped back into the game after his past comes back to haunt. Full PR follows with cover images. Check it out! 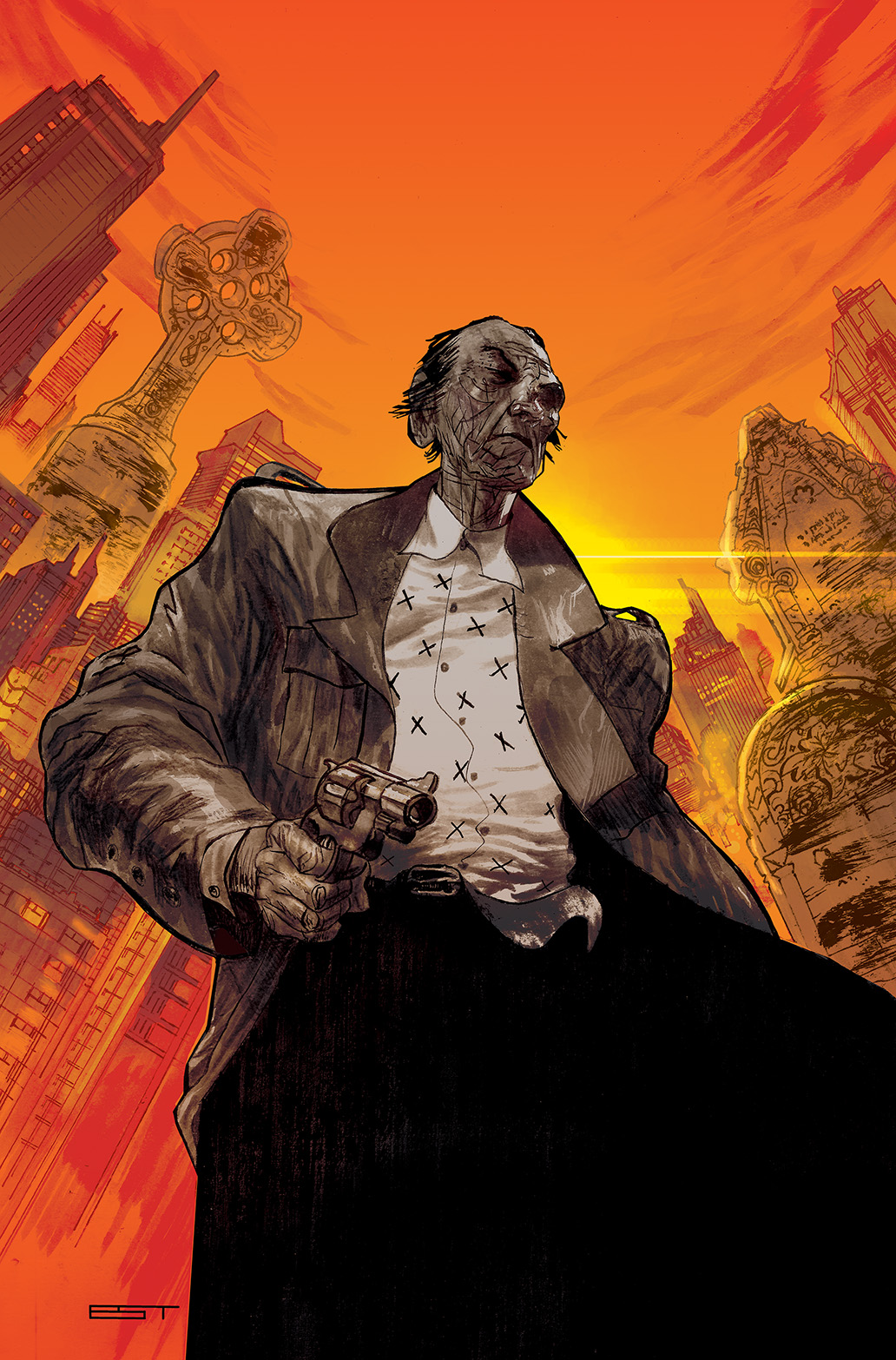 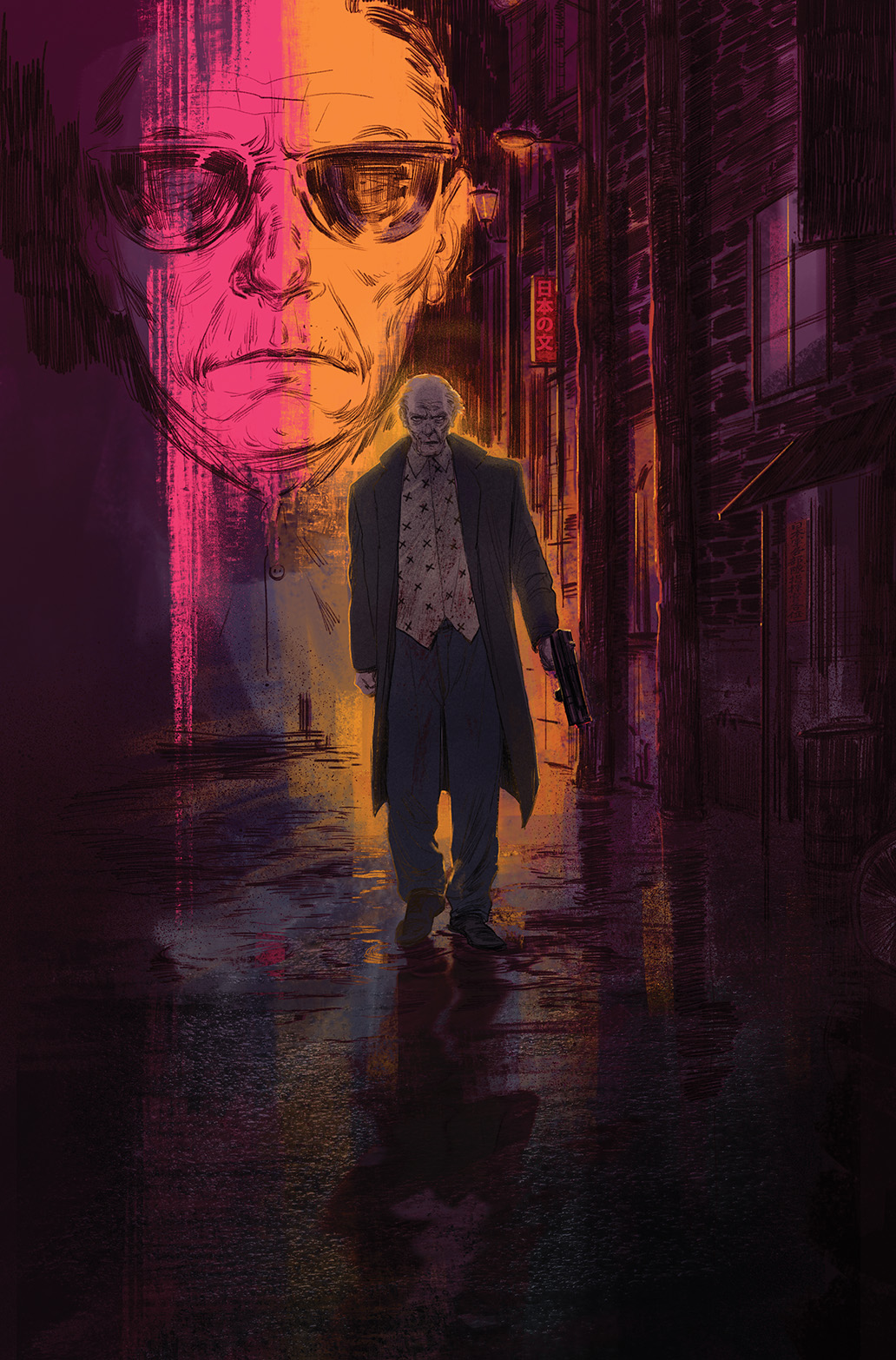 December 10, 2015 (Los Angeles, Calif.) – You never know when your past might come back to haunt you. Ed Brisson (Batman & Robin Eternal, Sheltered) and newcomer Lisandro Estherren (Tall Tales from the Badlands) turn the tables on a retired hitman in their original noir limited series The Last Contract, coming this January from award-winning publisher BOOM! Studios.

A retired, 80-year-old hitman, known only as “The Man,” is forced back into the game when a list of his kills is leaked by a mysterious blackmailer. The list makes targets out of anyone associated with one of the The Man’s previous jobs, not to mention The Man himself. As he fights to protect those the list exposes, The Man sets off to uncover the identity of the blackmailer so he can move on with his new life once and for all, but will the truth ruin those chances forever?

“Ed has taken a genre we’re already huge fans of and given it a twist, taking a hitman who’s well past his prime and forcing him to jump back into the game,” said BOOM! Studios Editor-in-Chief Matt Gagnon. “Lisandro’s noirish art couldn’t be a better fit for The Last Contract; this is our first time working with him and he’s proved to be a major talent right out of the gate.”