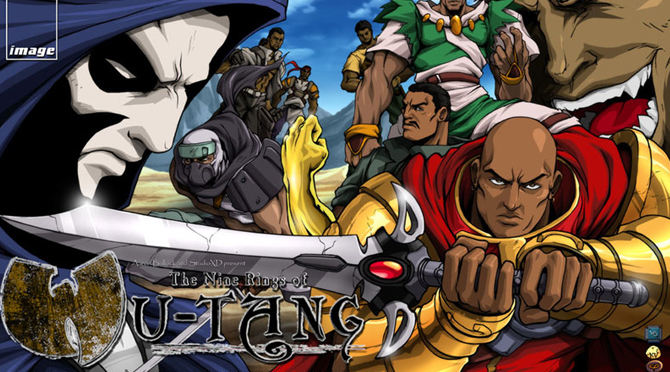 “Rumor has it I’m battlin’ soon, rappers are doomed
I’m Sandman in the Sahara, channel pharaohs in tombs
Assume I’m Lo-ki than bartenders pour fluid
I’m gamma rays to Banner comin’ back hammered like Thor threw it
Take shots of raw sewage, cause ruckus city-wide
And throw 50 guys through the walls faster than Kitty Pryde”

Those of us here on Action A Go Go who listen to rap music are oft-times drawn to the kind that appeals to our demographic: Nerds. Most hip-hop artists, on the surface, come off as testosterone-driven tough guys (no room for you here, Drizzy Drake). When Staten Island’s Wu-Tang Clan hit the scene in 1993, most of them took aliases derived from comic book characters and made obscure comic book/pop cultural references in their rhymes. Their influence is manifested in many rappers even now. In essence, hip-hop artists can be considered “nerds” (or “fanboys”, if you think that term is marginally less demeaning).

Like I wrote in my nerd piece from over several months ago, being a comic book fan is no longer a closeted thing. Several rappers admit being influenced by comic books, sci-fi, and pop culture in general (I even heard a clever Dr. Who reference in a rhyme the other day). Case-in-point: Check out Pete Rock, one of hip-hop’s most lauded and important beatsmiths, shopping for comic books at Forbidden Planet in downtown Manhattan:

Also, on a related note, check out my review on “Every Hero Needs a Villain“, the sophomore album by the hip-hop trio known as CZARFACE (Inspectah Deck + 7L & Esoteric). The guest features include Method Man, the GZA, MF DOOM, Large Professor, JuJu, R.A. the Rugged Man, and Meyhem Lauren. Def Jux notwithstanding, it’s a hip-hop nerd’s wet dream. 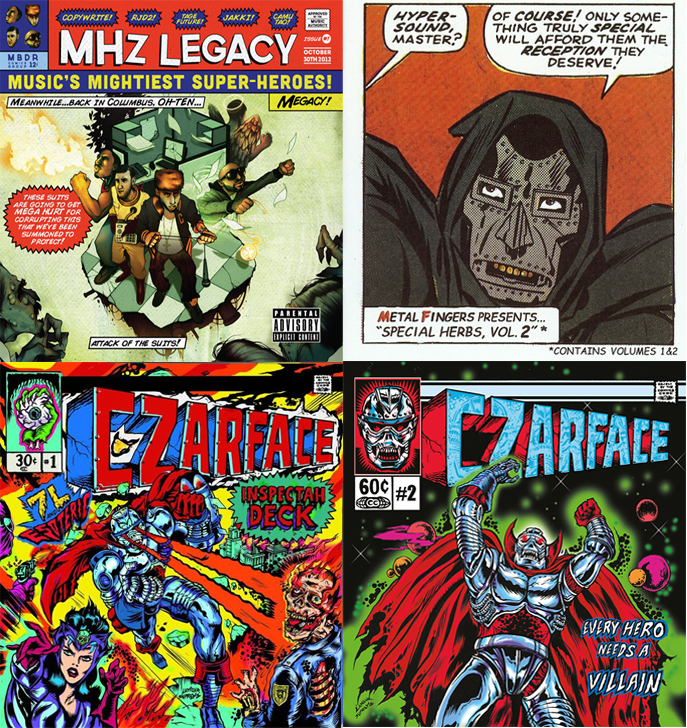