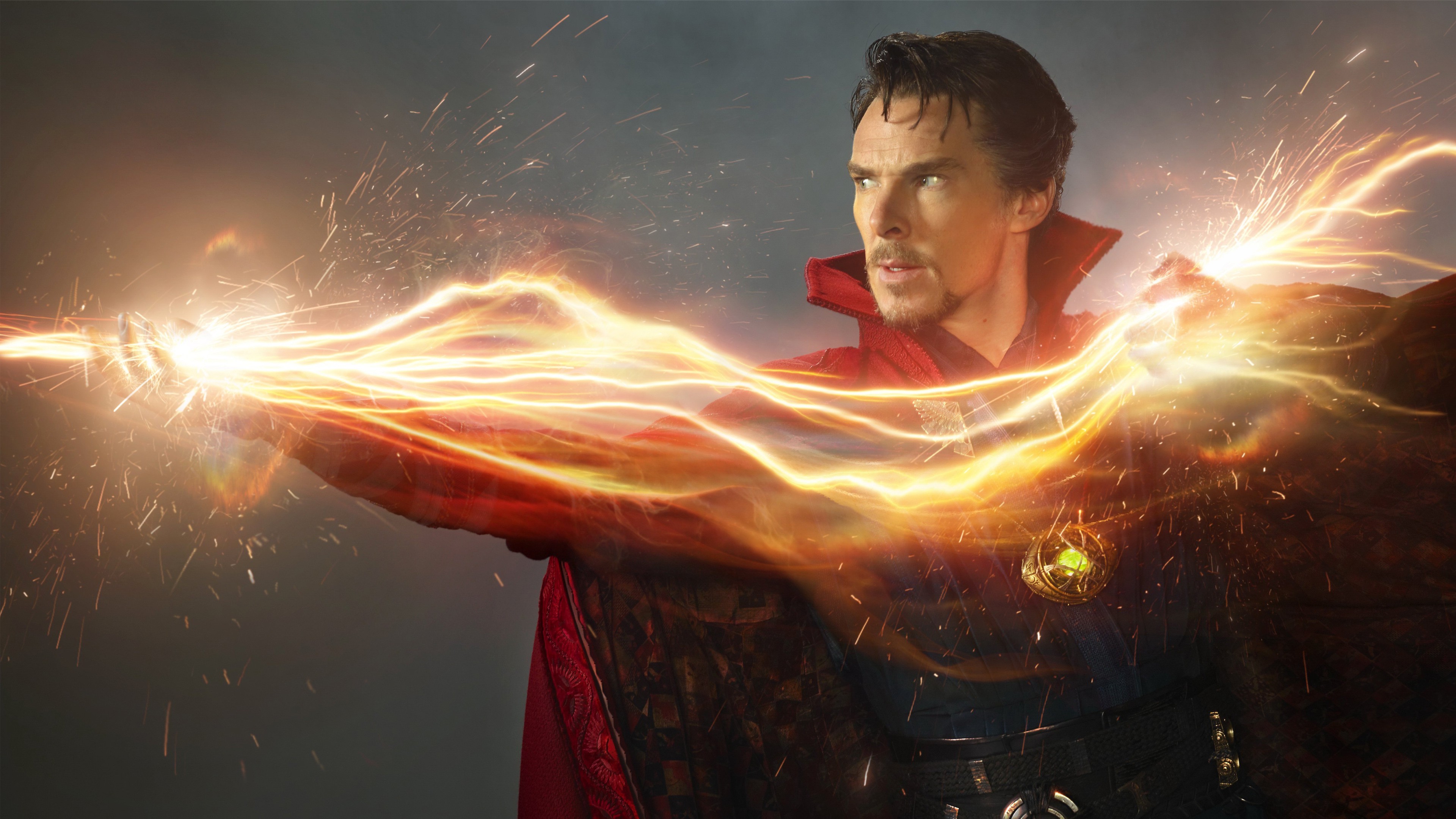 Last night, Marvel aired the teaser trailer for the feature film “Marvel’s Dr. Strange”. Benedict Cumberbatch plays the title character and looks the part at pivotal stages in the character’s life: From his time as an arrogant neurosurgeon, to drunken penniless derelict to finally, Earth’s Sorcerer Supreme. Directed by Scott Derrickson, the film also stars Chiwetel Ejiofor as Baron Mordo, Tilda Swinton as the Ancient One, and Mads Mikkelsen as the main villain, possibly the Dread Dormammu. Rachel McAdams also appears in the trailer as a nurse. I don’t think she portrays Clea, but it’s been stated that her character’s role is to be a tether to Dr. Strange’s previous life as a physician. 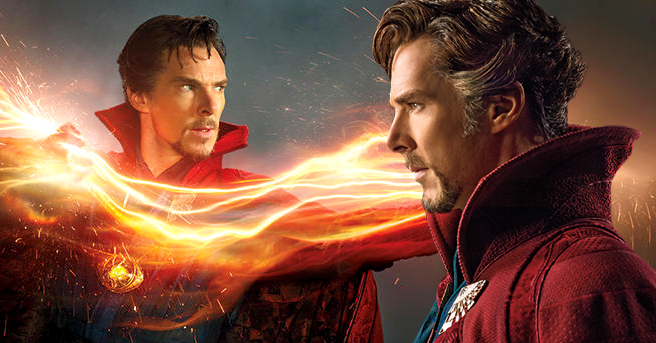 The trailer makes references to different realities in existence and the lack of connections can understandably make viewers question Dr. Strange’s role in the Marvel Cinematic Universe. It’s certainly different than their previous films, having more of a spiritual/mystical bent. If you want to read up on the character and his background, read this. In the meantime, check out the trailer: