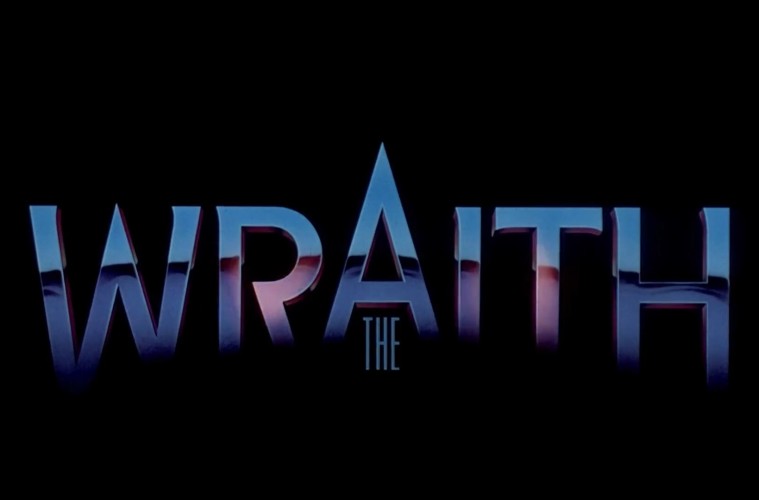 GREAT MOMENTS IN ACTION HISTORY: DRAG RACE FROM “THE WRAITH”

A teen gets killed by a gang of punks and returns from the dead in a super-charged race car and begins eliminating them one-by-one via drag races on a mostly-deserted Arizona highway. That’s the plot in a nutshell for 1986’s The Wraith. All of the drag races involving the titular character end up with both his and his opponents cars exploding, but the Wraith always reconstitutes himself and his vehicle at the end. 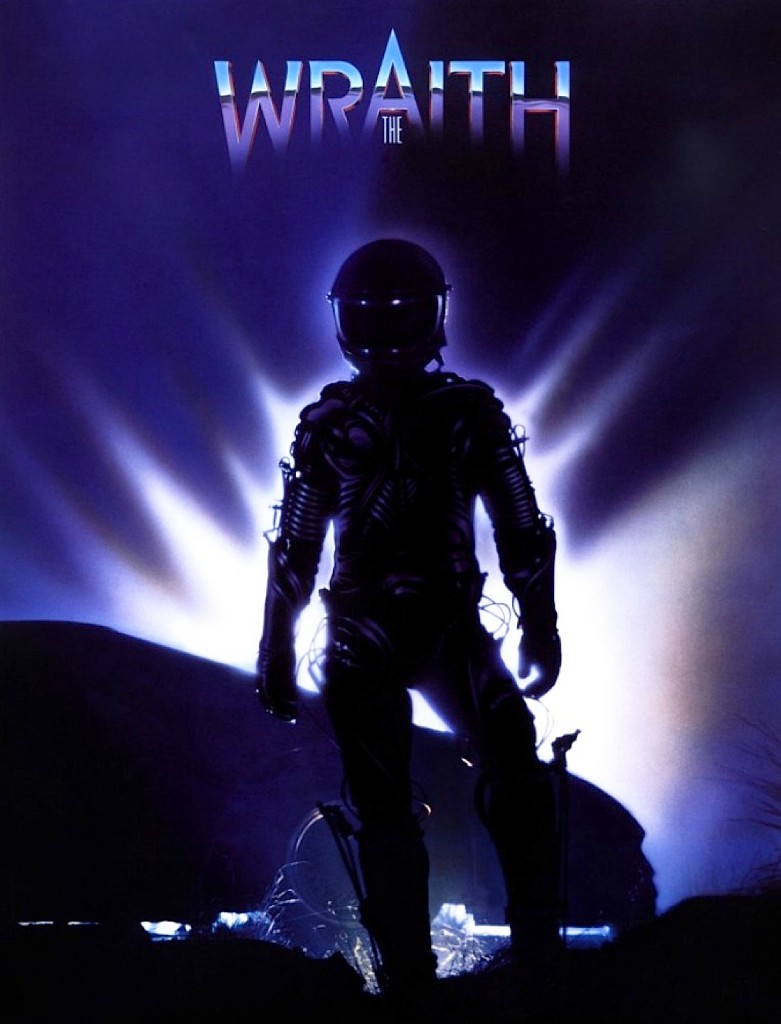 Of all the races, this one was my favorite. Complete with fast-paced camera action to follow the race and a hair metal song in the backdrop, this has the 80s written all over it. Also, look at the semantics of the scene. The guy in the yellow Trans-Am should’ve known he was outmatched by the more advanced Turbo Interceptor.