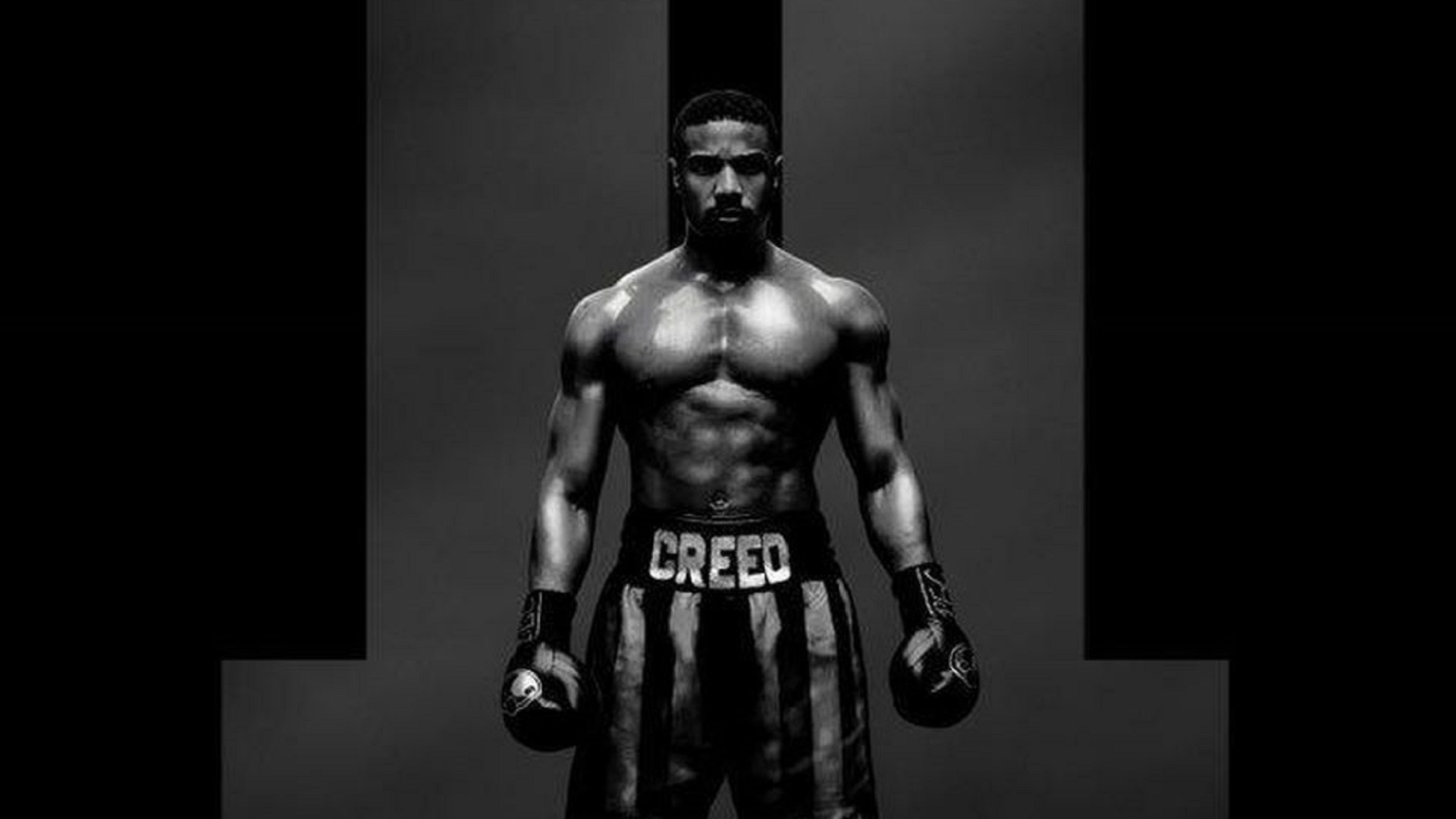 The first official trailer for the long-awaited sequel to 2015’s Creed debuted today. Based on the trailer, the rumored plot of the title character fighting Viktor Drago (the son of Ivan Drago) appears to be true. Tessa Thompson reprises her role as Bianca and her character’s relationship with Michael B. Jordan’s Adonis has borne fruit. Stallone’s Rocky Balboa remains a supporting character in the spin-off drama and the character seems to be on his last leg. If he passes, the book will officially close on the Rocky series and leave Creed as both its legacy and its own franchise. Another legacy character also appears in the trailer. Though he had a brief role in the original, Wood Harris reprises his role is Lil’ Duke, the son of Apollo Creed’s trainer Tony “Duke” Evers (portrayed by the late Tony Burton in all six Rocky films). Dolph Lundgren is reprising his role as Ivan Drago, the heartless Cold War Soviet boxer who literally beat Apollo Creed to death in Rocky IV (1985).

The trailer certainly implies a theme of generational vengeance. Though Rocky avenged Apollo’s death by humiliating his killer on his own turf over 30 years ago, Adonis seems to want his own taste of vengeance for a father he never knew. He seems eager to have it out with Drago’s own son, and being a rage-filled fatherless son is a theme that Jordan is brilliant at portraying if his turn as Erik “Killmonger” Stevens is any indication. Now that Adonis is the heavyweight champion, his bout with Viktor Drago is more than just a title defense. It’s vicarious retribution. Also, Ryan Coogler will not be directing the sequel. With the mega-success of Marvel’s Black Panther, he’s resting on his laurels though he and Mr. Jordan handpicked Steven Caple Jr. to direct Creed II.