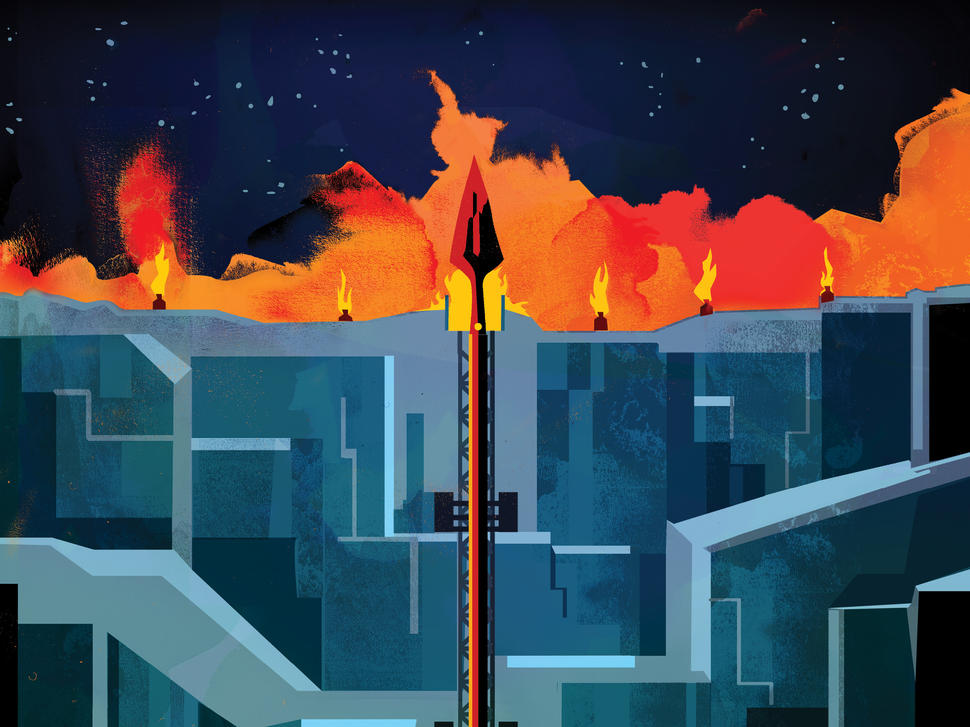 The HBO series Game of Thrones is a cultural phenomenon. So much so, that it owns Sunday when the National Football League is in its off-season. Of course, that’s an exaggeration, but any viewer or critic knows why it’s gotten to be as big as it is. Season six of the series ended last night with plenty of twists, turns, surprises, and of course, deaths. HBO and artist Robert Ball have decided to show love to the fans and release posters, one for each episode of the series. Though there’s not one for the season six finale, the rest will suffice. Take a look at the three posters below representing the first three episodes of season one. You can catch the rest in sequential order at BeautifulDeath.com. 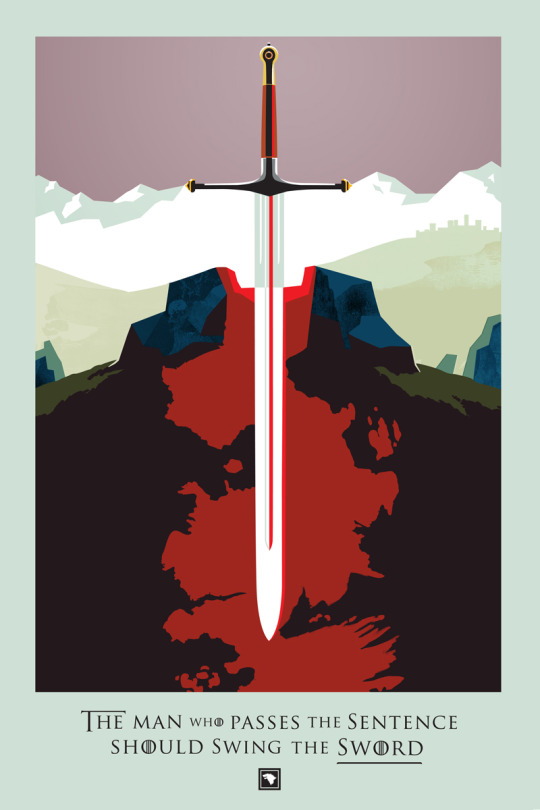 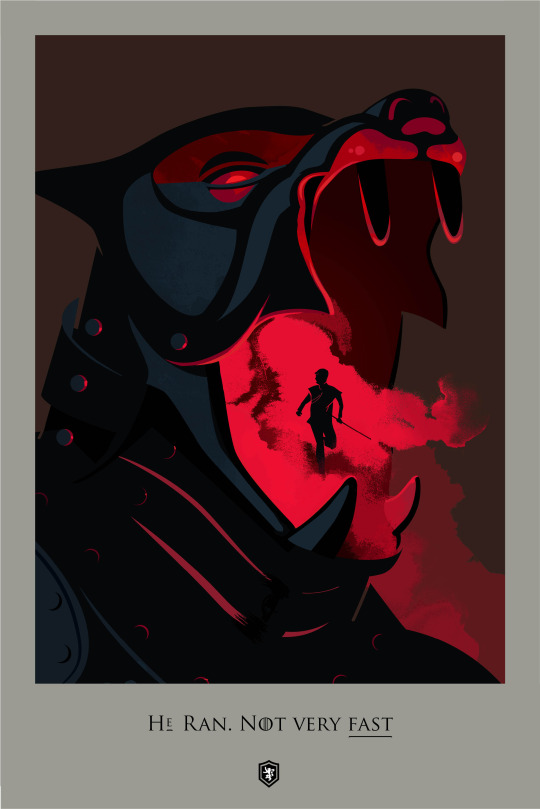 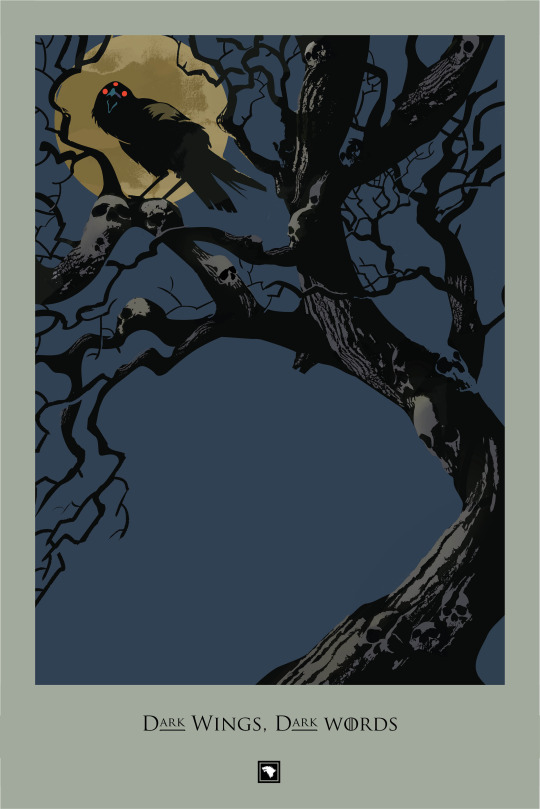