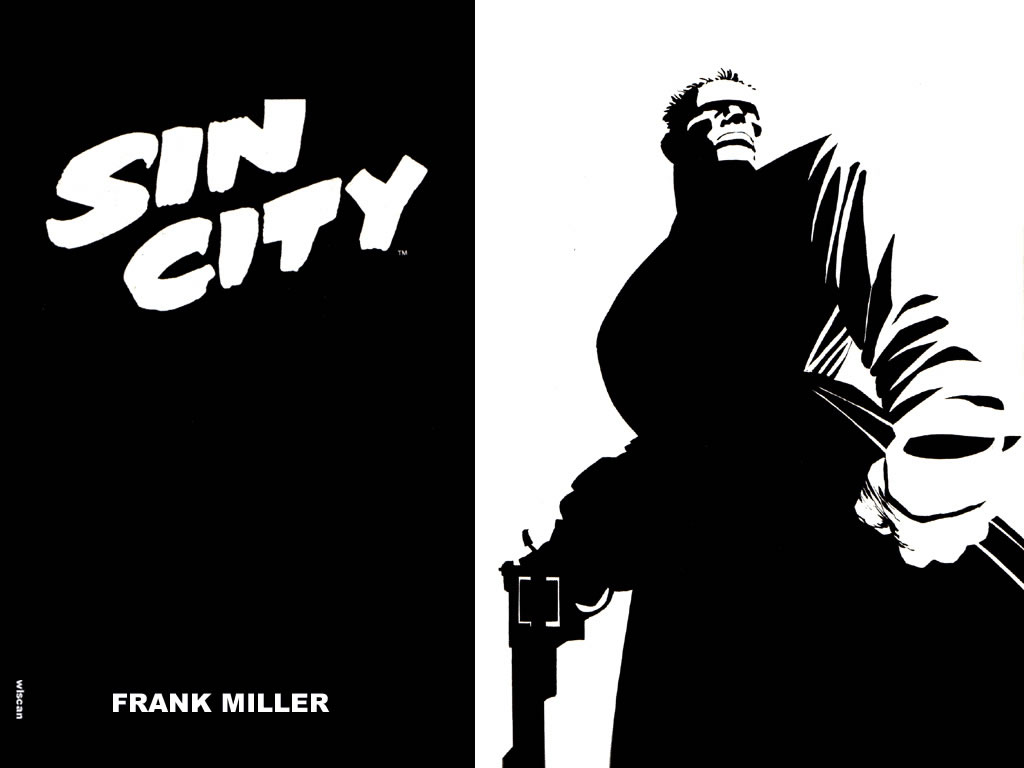 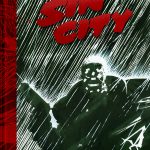 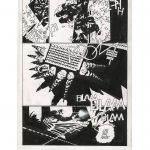 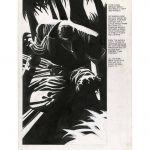 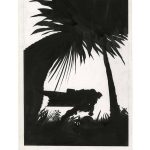 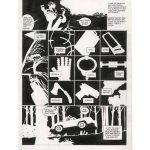 ABOUT: An ex-con/ex-military man named Marv has a night of pleasure with an angelic prostitute named Goldie. The next morning, he wakes up to find her dead, a victim of obvious foul play. A clear frame-job, Marv leaves and has to take every step to evade the police and find Goldie’s killer. The course of his personal investigation leads him further into the underworld, uncovering a conspiracy involving nepotism, religion, political corruption, and a cannibalistic serial killer. 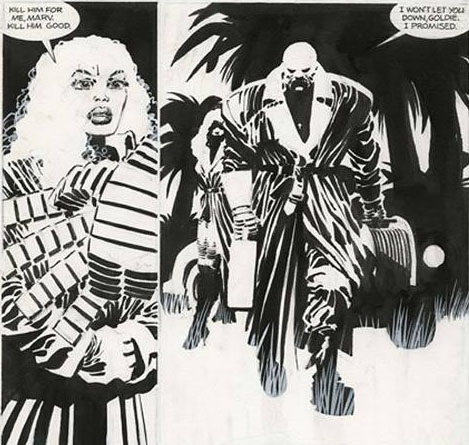 Along the way, he discovers that Goldie has a surviving twin sister named Wendy and runs afoul of the powerful connected family in Sin City, the Roarks. With Cardinal Patrick Henry Roark as head of the city’s church, the killer (a boy named Kevin) is tasked with killing prostitutes all over Sin City and eating their flesh (Cardinal Roark also engages in cannibalism alongside his protege). Involving his parole officer, Lucille, in the matter only escalates the situation for him. Despite exacting his vengeance on Kevin and the Cardinal, it’s Marv who loses in the end. With his mother being threatened, he is forced to assume the blame for Kevin’s crimes, ending with him being executed in the electric chair.

MY TAKE: I saw the feature film for Sin City when it debuted in 2005 and was mesmerized by the visual style, the film-noir format, and the each story’s interconnections. That film was my first exposure to Frank Miller’s world. The film already looked like a comic book brought to literal life, but reading the actual comic book makes that statement resonate even more. Frank Miller’s dark, noir storytelling is influential and goes all the way back to his seminal run on Daredevil.

He definitely creates human characters who are near superhuman. Marv is nearly unkillable despite all of his injuries, as is Kevin who seemed unstoppable until his death. He also succeeds in having characters that are so evil that the reader is just wishing that they meet a very grisly end, such as all of the Roarks. As the starting point of the series, The Hard Goodbye is a good introduction to the corrupt would of Basin City. 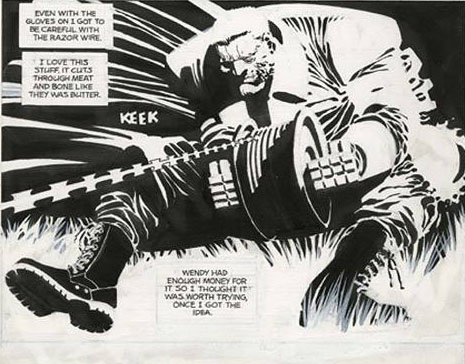