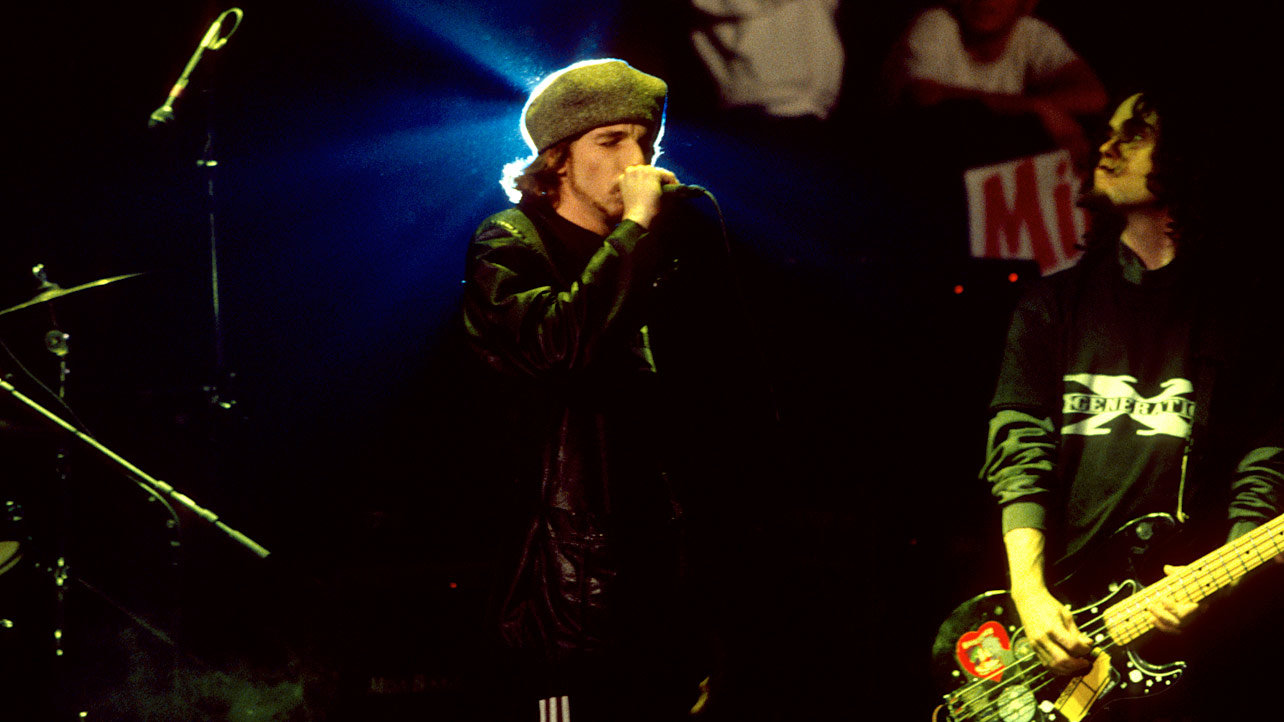 Chris Warren, the lead singer of the DX Band, passed away on Sunday at the age of 49. Along with his band, he laid down some pretty nifty vocals to the theme music for one of the most successful and most controversial stables in all of professional wrestling: D-Generation X. His image was always recognizable in the Titan-Tron entrance videos for members of DX, particularly Triple H and X-Pac. His band’s live renditions of the DX theme music at 1998’s Wrestlmania XIV and SummerSlam were partly what made those events memorable.

D-Generation X was my favorite part of the then-WWF Attitude Era. I was such a fan that I owned all of their t-shirts and actually did the crotch-chop at the TV in excitement whenever they’d come out on RAW IS WAR. Chris Warren’s voice added the right panache of rebellion that the stable’s gimmick embodied and, as a teenager, that was right up my alley at the time. In tribute to Mr. Warren, here is his online obituary and a video of the DX theme song with its most recognizable Titan-Tron entrance.