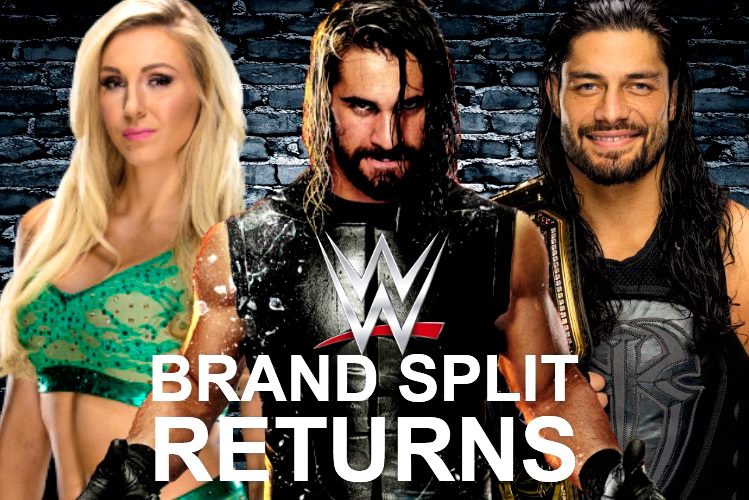 LISTEN: WHY THE WWE BRAND SPLIT WILL FAIL AGAIN

The DomiNate Wrestling Fancast – Episode 80 – Vader vs. Flippy Shit And Return of The Brand Split (6/2/16)

We have an extensive discussion on the return of the WWE Brand Split and give our reasons as to why we feel that the concept will fail once again. What WWE Superstars should go to what brands? What do you do with the championships? Does the WWE have the talent depth for the Brand Split? Should talent be raided from  NXT to help fill both rosters? All of this is addressed.

Also there has been a HUGE debate over Vader’s criticisms of the critically acclaimed Ricochet vs. Will Ospreay match from Night 6 of the NJPW Best of the Super Juniors Tournament. We give our stance on the debate and how we feel about the match the wrestling world has been talking about! 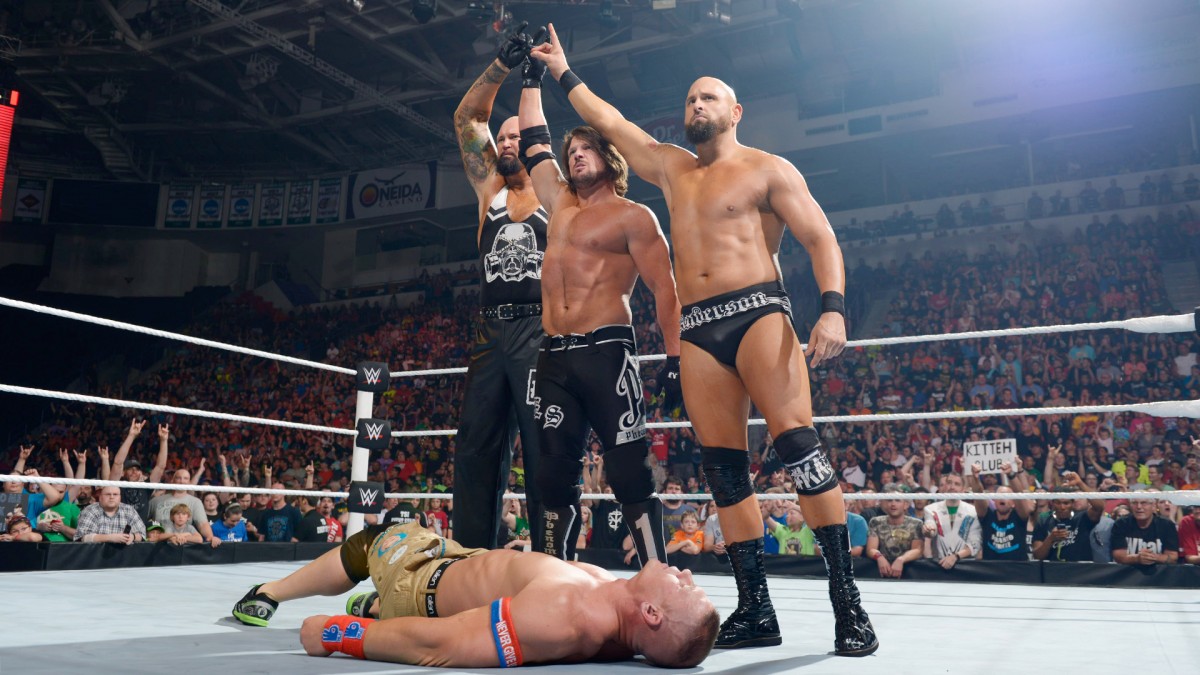