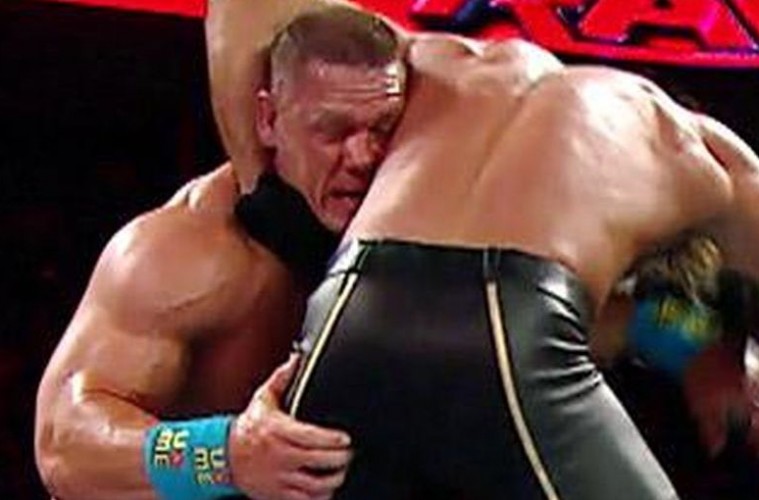 We talk about our WWE Live Event experience, Seth Rollins breaking John Cena’s nose on RAW and a potential program going into WWE SummerSlam, SummerSlam going to 4 hours this year, some G1 Climax tournament talk, and the mind boggling results from the recent round of TNA Impact tapings.

RIP to one of the greatest legends in the history of professional wrestling, Rowdy Roddy Piper. This show is for the Hot Rod!