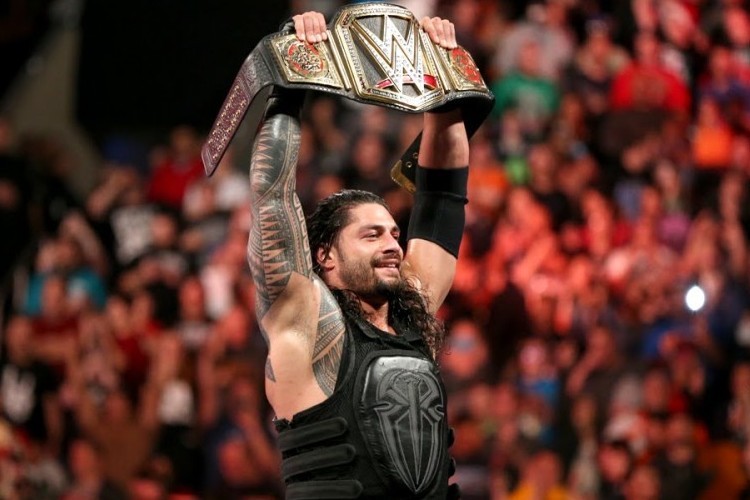 Roman’s reign at the top of the WWE is finally here as he overcame all the odds to capture the WWE Championship on this past Monday’s Raw. We discuss his big win and what may come next for Roman Reigns and the WWE title scene as the Road to WrestleMania draws near. 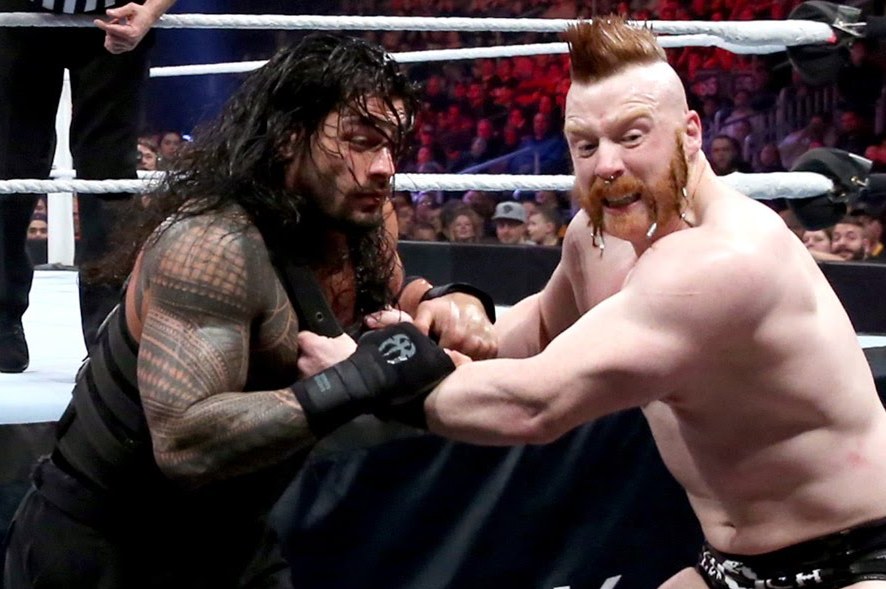