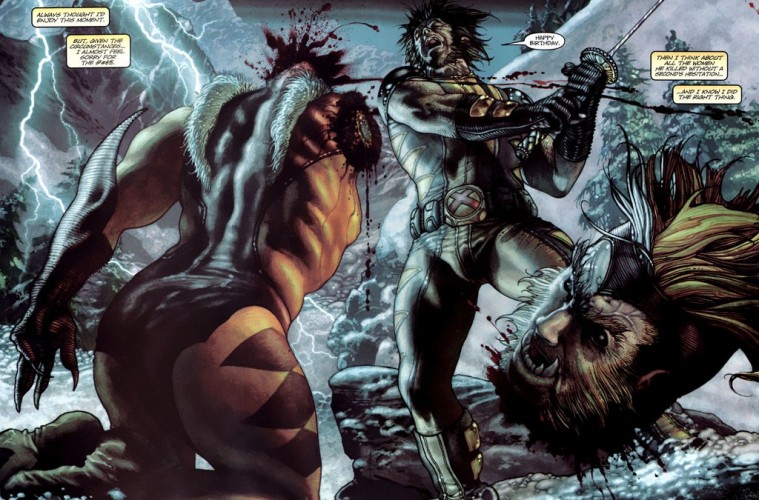 Killings in comics used to be as permanent as any other death used to be in that medium. Take the 1986 Marvel crossover “Mutant Massacre” for example. A plethora of Morlocks get killed by mutant mercenaries called the Marauders. During the crossover, the heroes manage to kill three of the Marauders on panel: Colossus snapped Riptide’s neck, the Marvel Girl telekinetically slammed Prism to pieces, and Thor literally dropped the hammer on Blockbuster. But the creative teams employed a method to bring them back to life that’s become part of standard operating procedure as far as deus ex machina regarding death is concerned: Cloning. Yeah, you kill a character, you can always just clone him or her and throw in a convoluted retcon to support your action. Characters with reality-altering powers are also beneficial in this capacity. 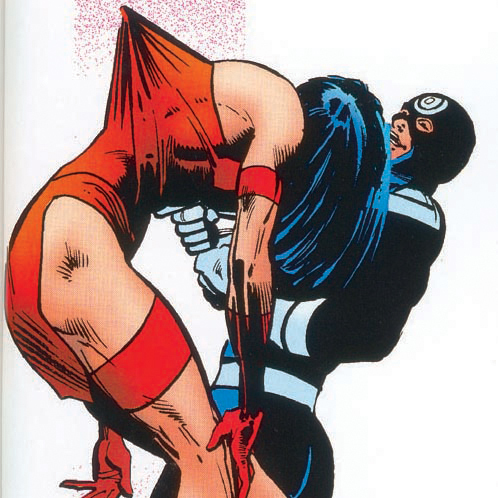 This one should’ve stayed in place for good.

Marvel has weened themselves away from killing off characters since the ’90s. Pardon the pun, but the demise of character death was sealed when Joe Quesada became editor-in-chief at Marvel and established something of a “no killing” parameter similar to the Michael Collins version of Deathlok. From that point on, any character death would now be pointless because they’d inevitably return. So if you think Captain America #25 (The Death of Captain America) is worth a lot, don’t hold your breath. The “Death of Superman” issue is also kind of moot point unless you keep it in the sealed white bag it was originally distributed in. Marvel still has a cosmic character named “Death” who embodies…yeah, you get the idea. But that character and concept are pointless since any character can be brought back to life. Yes, death has no meaning in the Marvel Universe.

But ignoring that, you can still examine which characters have killed others: How and who. The UK Morph Suits created this infographic detailing Marvel heroes and villains with the most kill counts and the moral alignment of their victims. Only Mr. Sinister has the most hero kills, but Nate Grey and the Moon Knight have victims who were all villains. Check it out: