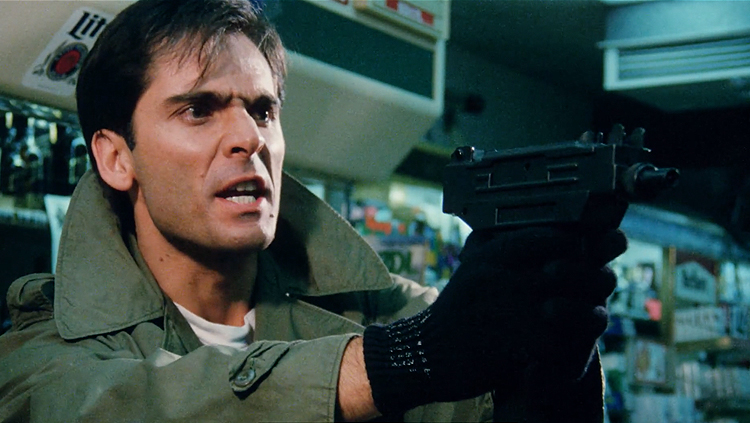 Of course this director’s name is “Rad”.  In the spirit of Drafthouse Films’ other lost oddities like Roar and Miami Connection, here comes Dangerous Men: an Ed Wood-like exploitation thriller that’s sure to have people cringing and rolling in the aisles.  As far as I can tell it’s about a female serial killer who also runs afoul of a biker gang?  The IMDb trivia seems to shed a little bit of light though: “When the plot completely changes 2/3 into the movie, it is because Director Rad, John S. fired the lead actress.” 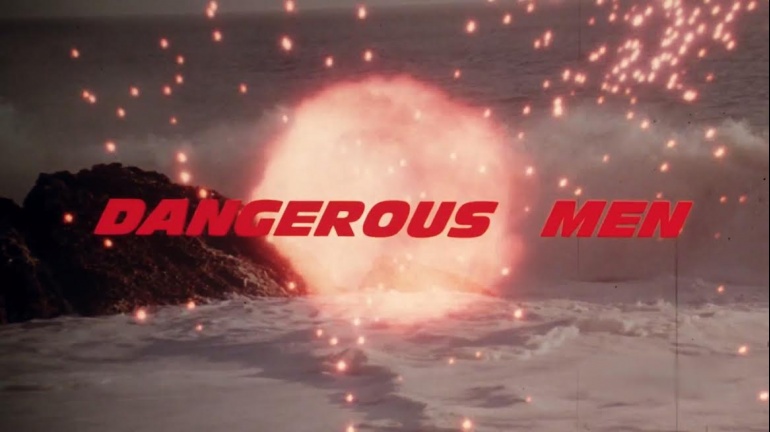 It’s a pulse-pounding, heart-stopping, brain-devouring onslaught of ’80s thunder, ’90s lightning, and pure filmmaking daredevilry from another time and/or dimension. Blades flash, blood flows, bullets fly and synthesizers blare as the morgue overflows with the corpses of DANGEROUS MEN.

We’re all really looking forward to this one here.  Drafthouse Films has been incredible at finding these little gems (and distributing some standout new films as well).