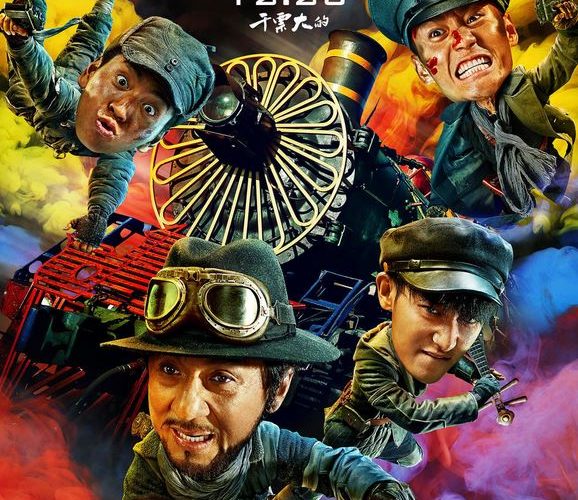 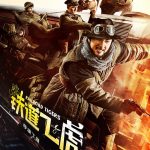 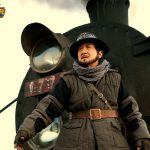 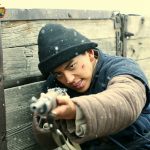 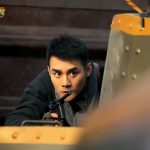 Whiskey Tango Foxtrot: A railroad worker in China in 1941 leads a team of freedom fighters against the Japanese in order to get food for the poor.