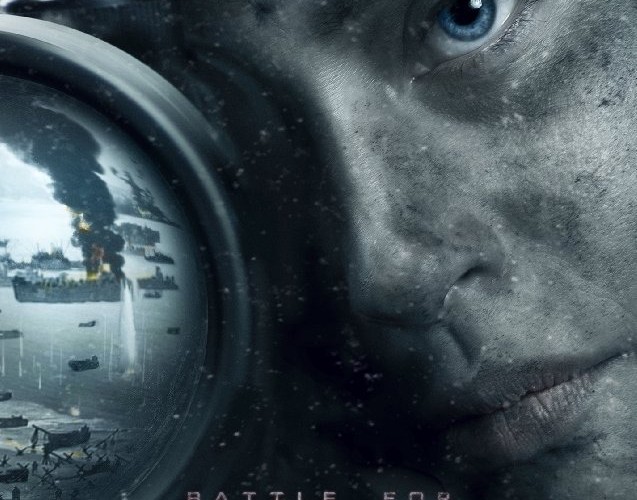 Whiskey Tango Foxtrot: The breakout of the war shatters the world of a young student, Lyudmila Pavlichenko, forcing her to enlist in the army in 1941. The maiden turns out to be a natural-born sniper, her impressive skill and prowess make her stand out among men and women alike. Seeing Pavlichenko as a tangible threat, the German High Command gives orders to eliminate the girl whatever the cost. In the meanwhile, Lyudmila meets a man and falls in love. War fades into the background… Soon, however, another misfortune befalls Lyudmila leaving the man she loves on the brink of death and herself seriously wounded. The girl is pulled out of combat and later goes to the United States with a publicity visit. Eleanor Roosevelt welcomes Lyudmila in the White House and the two women soon become close. It won’t be long before Pavlichenko stands before an audience in Chicago pressing for a second front. Will her words have the capacity to change the course of war? -IMDB