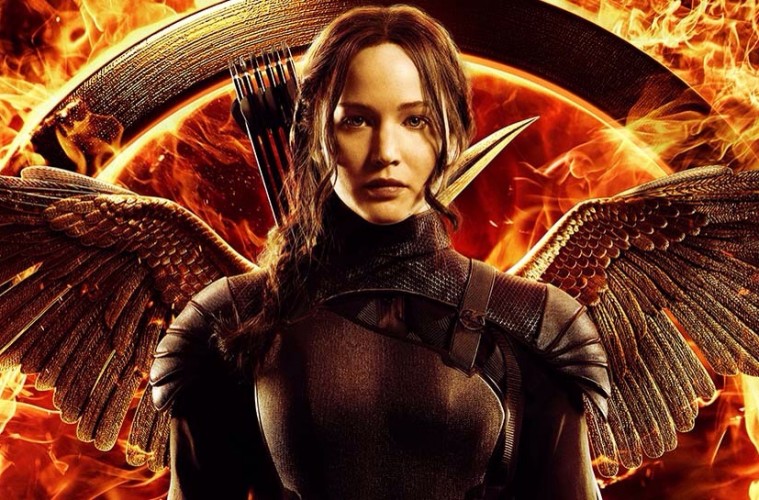 The first substantial trailer for the final installment in The Hunger Games series has hit the web, and it looks like the series is gonna go out with a bang.

As a fan of both the book series and the film series (more specifically Francis Lawrence’s work on the last two movies) I can see that I am legitimately excited to see Mockingjay Part II. Catching Fire turned out to be a surprisingly excellent action/adventure blockbuster, and last year’s Mockingjay Part I was a deft political thriller. I have no doubt that Lawrence and Co. will pull out all the stops to make this finale the powerful adaptation it needs to be.