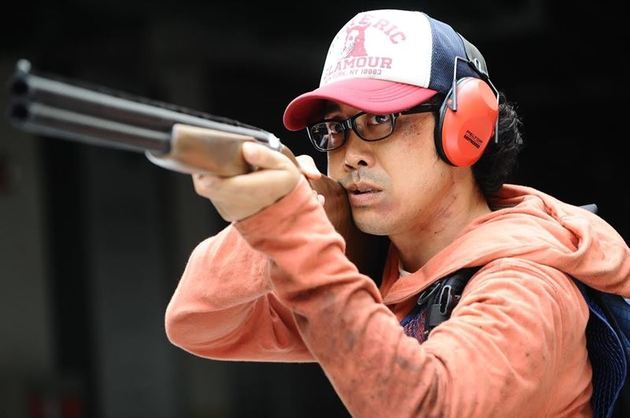 THE LIVE-ACTION, ZOMBIE-BASHING TRAILER TO KENGO HANAZAWA’S ‘I AM A HERO’ 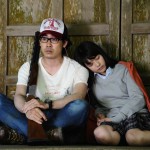 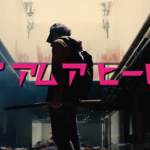 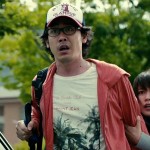 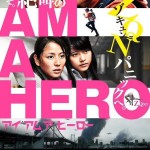 Whiskey Tango Foxtrot: One day, after returning from work late in the evening, Hideo witnesses a traffic accident in which a car crashes into a nearby pedestrian, killing the victim instantly. However, despite severe injuries including a broken neck, the victim’s body stands up and walks away. Hideo questions whether this is another one of his hallucinations, but strange events begin happening around him.