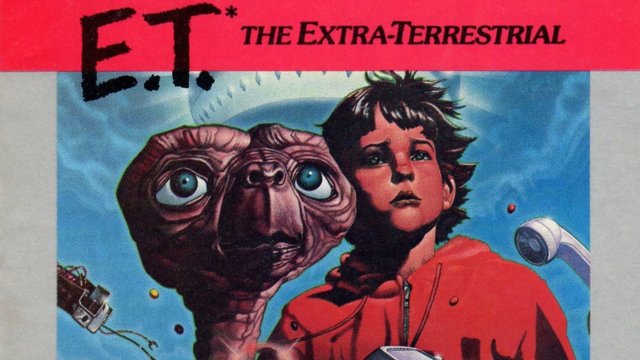 Without having given it too much thought, I’ve always considered the burial of Atari’s E.T. game to be something of an urban legend. I’m very curious to see what exactly this “XBox documentary” unearths. Every pun intended.