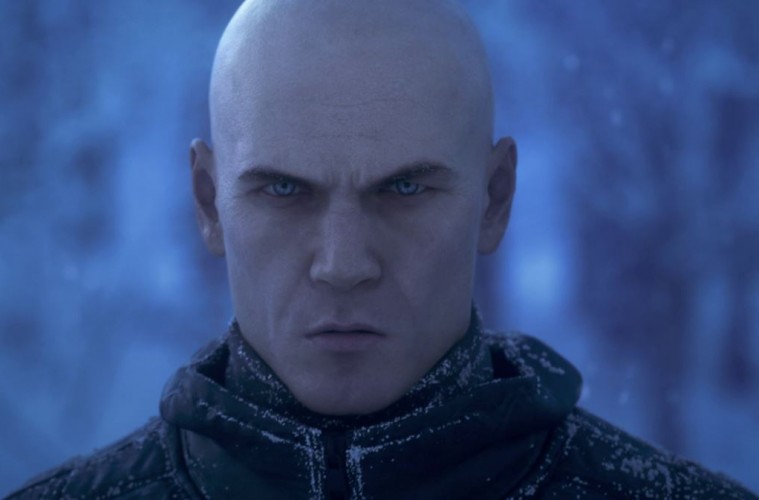 Whiskey Tango Foxtrot: HITMAN is still a creative stealth action game, featuring the greatest assassin out there, Agent 47. As an operative of the International Contract Agency, his job is to take out high-profile targets all over the world, supported by his long-time handler Diana Burnwood. Each location in the game is a living sandbox, a place where every NPC has a name and every room matters. We’ve focused on making sure you, the players, have complete freedom of approach over how, where and when you decide to take out your target. Creativity from players is fully expected, you have the power and intelligence of Agent 47 at your fingertips and it is your choice whether to use brute force or orchestrate a genuine masterpiece of assassination. -official site