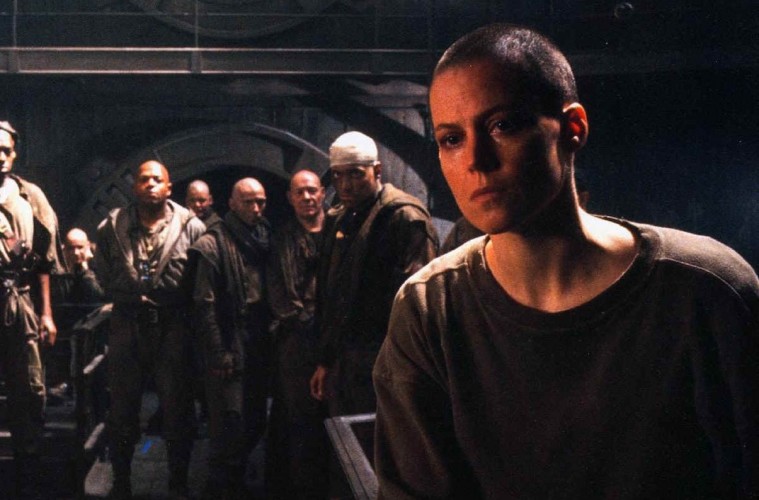 THIS ALIEN 3/ALIEN: RESURECTION MASH UP IS TOO GOOD

In terms of Alien franchise films there is a hierarchy. You probably like Alien or Aliens the best, then either one of those films as the second, then Prometheus as the third, and then it’s a dog fight between Alien 3 and Aliens: Resurrection for fourth. Well Daniel Jobs Willins has taken those two last place finishers and turned them into one big film called Ripley.

It takes about 1 hour and 15 minutes from Alien 3 and 45 minutes from Alien: Resurrection and basically made a two hour film focused “on the tragedy and eventual triumph of Ellen Ripley.” I can say right now it is a fascinating experience, and definitely worth a watch, especially if you are a die hard fan of the franchise.

If you like this, I also suggest you watch Derelict, which is a mash up of Prometheus and Alien that Willins did first, in his spare time.