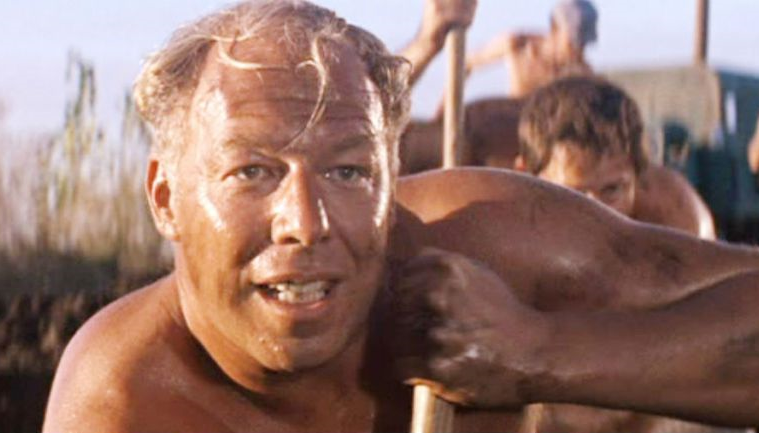 We recently lost George Kennedy, a great actor and all around good man. If your from my generation you probably remember him as Ed Hocken, the straight man to Leslie Nielson’s bumbling Det. Frank Drebin in The Naked Gun movies and they show they were based on, Police Squad. 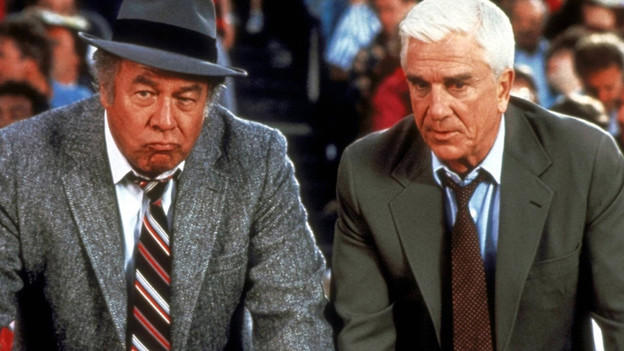 I grew up on these movies and they helped form my (very warped) sense of comedy. But it’s important to remember that Kennedy has a very long list of credits to his name and reach the pinnacle of his success in 1968 when he won a best supporting actor oscar for his portrayal of Dragline in the classic movie COOL HAND LUKE. If you haven’t seen the movie, you should. It’s a tour de force of great performances and just plain good storytelling. Below is one of my favorite scenes from the movie. It’s dead simple, with a bunch of men fawning over a far off woman. It manages to capture a certain longing that movies these days fail to savor. Hell, I’ll just go ahead and say it. They just don’t make them like they used to.

Take a look at the work of a great actor below. And may you rest in peace, George Kennedy. You will be missed.