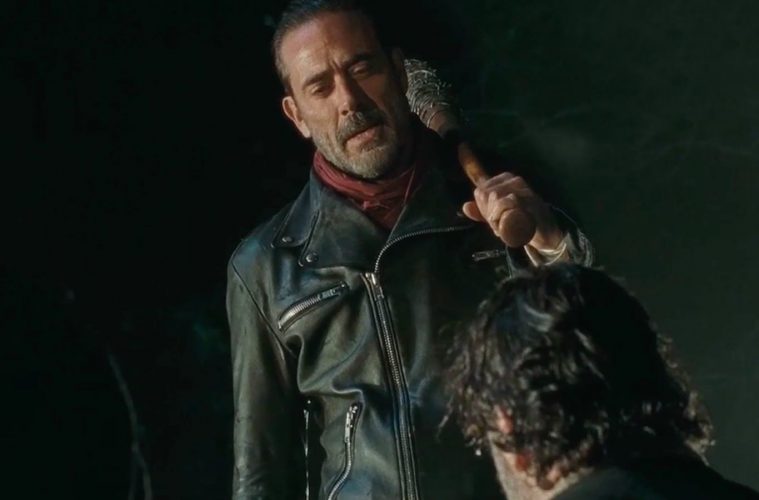 Appropriately enough, The Walking Dead shows no signs of stopping. Even more appropriate, the mega popular TV franchise is multiplying. As evidenced by the success of Fear The Walking Dead. Clearly the world at large can’t get enough of undead action on Sunday nights. Which is why  AMC delivered the goods with two trailers for the upcoming seasons.

Revealed at SDCC by the show’s producers and cast the following teases will have to satisfy until both shows return to AMC on  August 21 (for Fear the Walking Dead) and October 23 (for The Walking Dead).