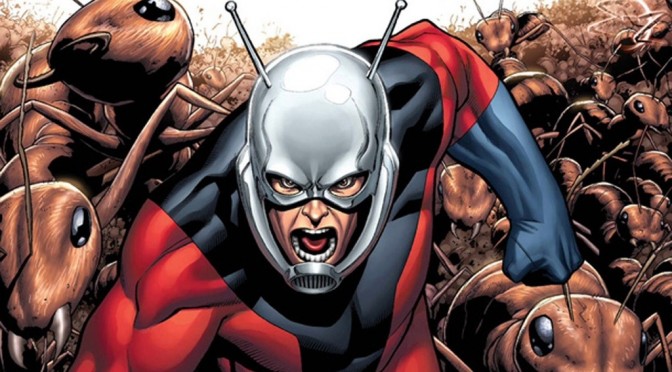 Sure, Edgar Wright’s version of Antman was the stuff that dreams were made of. However, judging by his talking points during the Antman SDCC panel, it would seem that the film’s  new director Peyton Reed (Yes Man, The Break-Up) wasn’t just a last minute scramble.

Maybe the Internet should cut the guy some slack.