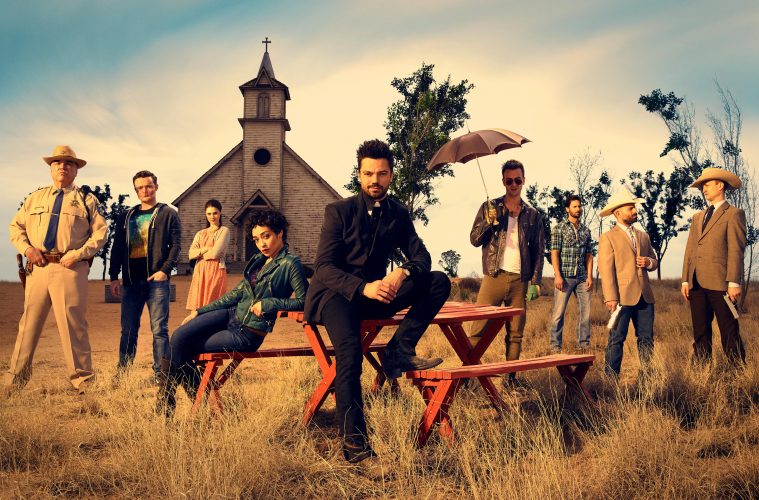 THE END IS NIGH: CATCH UP ON ‘PREACHER’ IN TIME FOR THE SEASON FINALE

The season one finale of AMC’s “Preacher” airs Sunday, July 24th at 9:00 p.m. ET/PT. Immediately following the finale, viewers can catch an all new episode of the live after-show “Talking Preacher” hosted by Chris Hardwick at 11:20 p.m. ET/PT.

Based on the popular cult comic book franchise of the same name, Preacher is a supernatural, twisted and darkly comedic drama that follows a Texas preacher named Jesse Custer, who is inhabited by a mysterious entity that causes him to develop a highly unusual power: the ability to make people do his bidding with just a word. Once this power attracts the attention of two mysterious angels (Fiore and DeBlanc), Jesse, his badass ex-girlfriend Tulip, and an Irish vampire named Cassidy are thrust into a crazy world populated by a cast of characters from Heaven, Hell and everywhere in between. 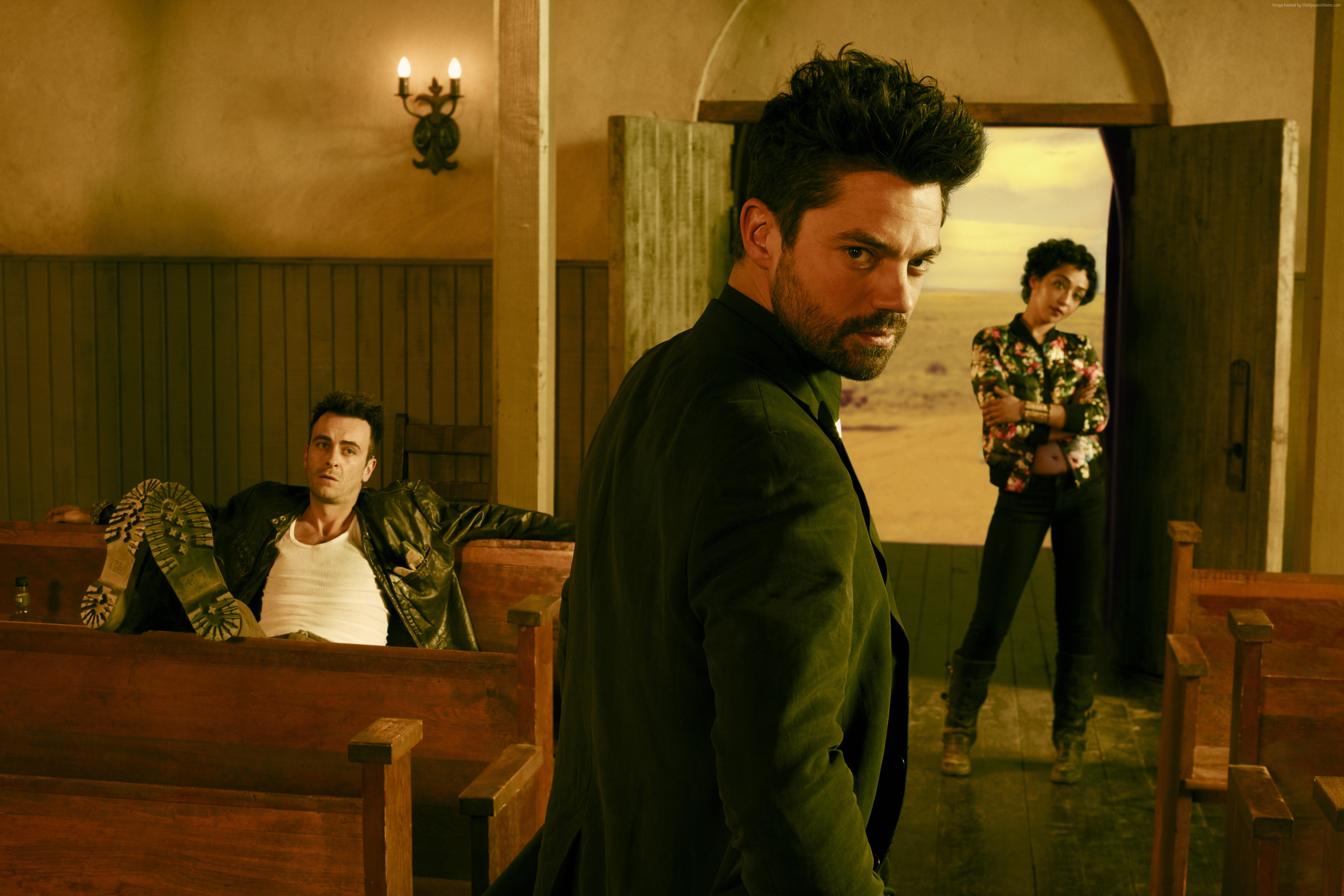 On the finale, “Call and Response,” written and directed by Sam Catlin, it is the day the entire town has been waiting for, as Jesse tries to follow through on his promise to get answers from Heaven.

To catch up on “Preacher” in two minutes, check out AMC’s full recap of season one below: