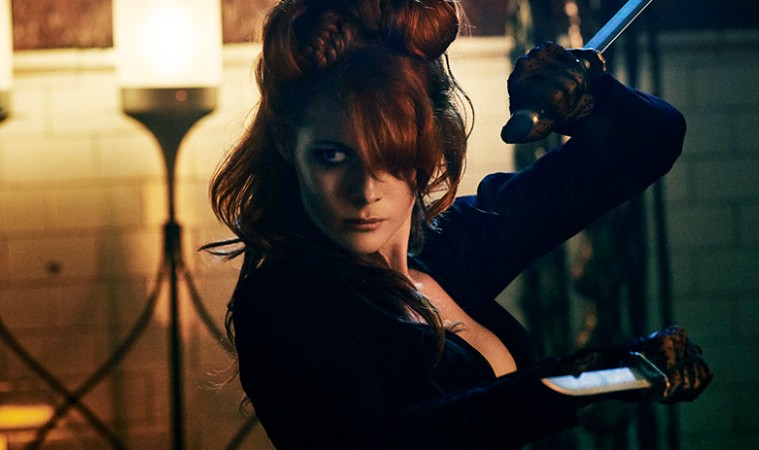 TRAILER: ‘INTO THE BADLANDS’ MAY BE THE MOST BAD ASS THING ON TV 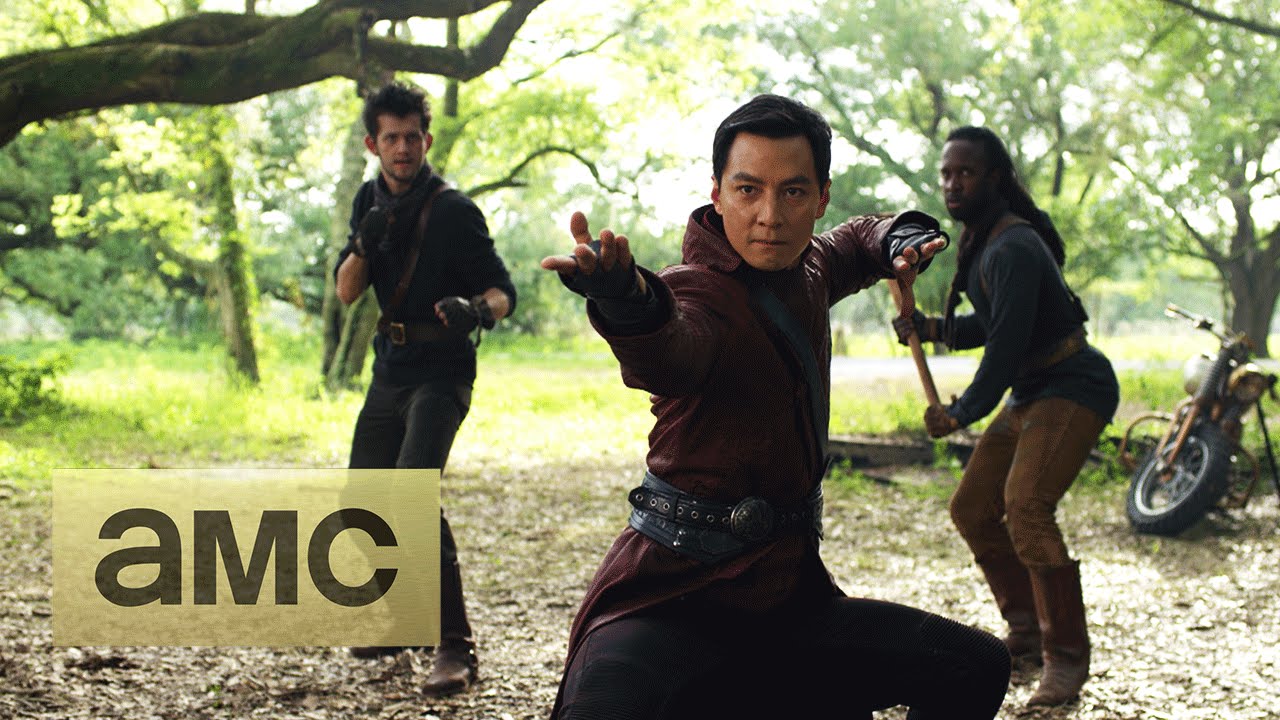 Whiskey Tango Foxtrot: “Into the Badlands” is a genre-bending martial arts series very loosely based on the classic Chinese tale “Journey to the West.” In a land controlled by feudal barons, “Badlands” tells the story of a great warrior and a young boy who embark on a journey across a dangerous land to find enlightenment.