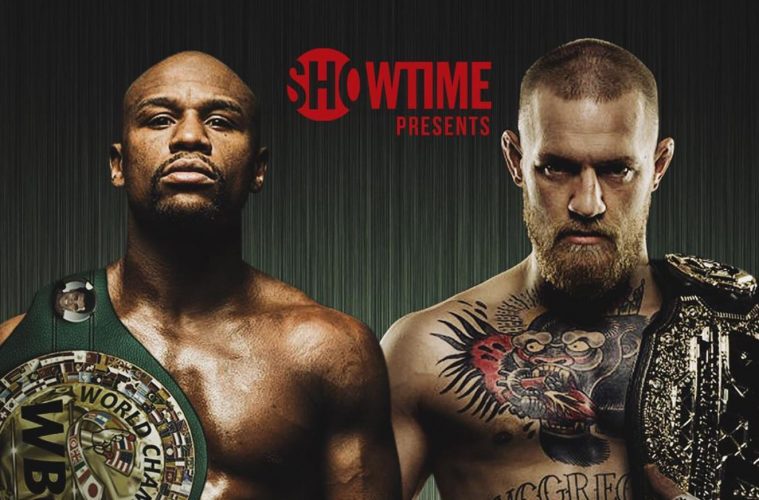 In case you somehow missed it, Conor McGregor vs. Floyd “Money” Mayweather is happening August 26th in Las Vegas.  Fans and haters alike are eager to speculate about the event that pits UFC’s biggest pay-per-view draw in history against the undefeated Mayweather.

Not to be left out of the excitement, Mike Fight Promo treated naysayers and fans to an unofficial promotional trailer that encapsulated how this beef started (SPOILER ALERT: It was shit-talking).

It’s a damn good trailer. So good that it moved me from being skeptical to actually wanting to see this cash-grab despite it being just that.

But there was something else that struck me about the trailer. Particularly, how it shared the same soundtrack as the most recent trailer for Luc Besson’s VALERIAN.

The track, of course, is an orchestral take on “Gangsta’s Paradise” by Coolio — a 1990s pop hit that really needs no further explanation from me. This version, however, is done by 2WEI, a German-based musical duo who composes music specifically for commercials and trailers.

Admittedly, I couldn’t find a ton on 2WEI online, but their Vimeo page has more examples of their undeniably epic takes on previous pop hits. Check them out HERE and take a listen to the full remix of “Gangsta’s Paradise” below.